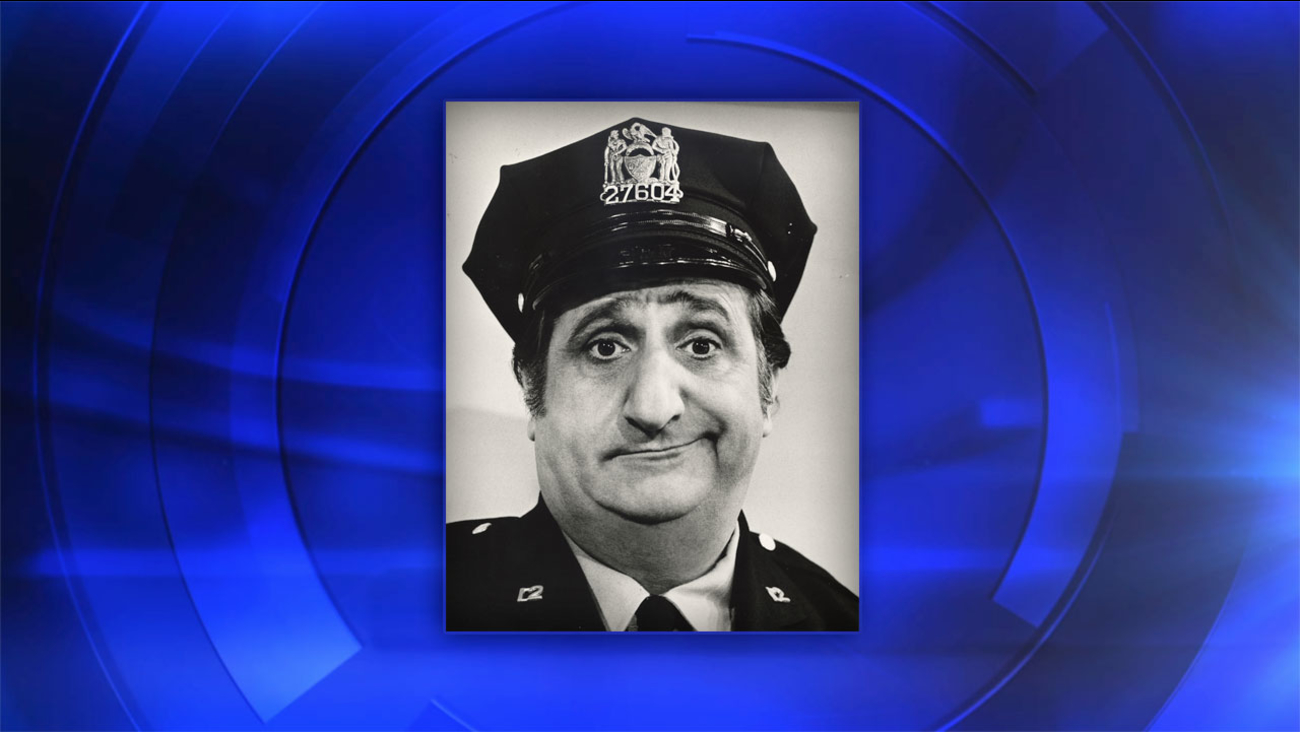 In a photo, provided in 1974 by ABC, actor Al Molinaro poses dressed as Murray the cop.

GLENDALE, Calif. -- Al Molinaro, the loveable character actor with the hangdog face who was known to millions of TV viewers for playing Murray the cop on "The Odd Couple" and malt shop owner Al Delvecchio on "Happy Days," died Friday at Verdugo Hills Hospital in Glendale, his son Michael Molinaro said.

Molinaro, retired from acting since the 1990s, died of complications of gallstone problems, his son said. He was 96.

The Kenosha, Wisconsin, native was a journeyman performer well into middle age when a comedy improv class led to his breakthrough. Producer Garry Marshall heard about Molinaro and hired him for the part of police Officer Murray Greshler on "The Odd Couple," the TV version of Neil Simon's play about feuding roommates. It starred Tony Randall as photographer Felix Unger and Jack Klugman as sports writer Oscar Madison and featured Molinaro as one of their buddies, a simpleminded policemen who at times seemed as much a threat to his friends as he did to any crooks.

"The Odd Couple" ran from 1970-75 and not only demonstrated Molinaro's knack for goofiness, but exploited his most distinctive feature - his plus-sized nose. In one defining scene, Murray attempts to enter his friends' apartment, but the door is locked. Murray instead sticks his nose through a peephole.

His son Michael said that Molinaro "was good friends till the end with all of the group of people involved in 'The Odd Couple.' "

His next long-running role was that of Al Delvecchio in "Happy Days," the 1974-1984 nostalgic sitcom about 1950s life that starred Ron Howard and Henry Winkler. Molinaro joined the cast in 1976, replacing Pat Morita as the owner of Arnold's Drive-In, and remained until 1982.

In ABC's 1992 "'Happy Days' Reunion Special," Molinaro defended the show from criticism that it sentimentalized the 1950s.

"In the industry, they used to consider us like a bubble-gum show," he said. "But I think they overlooked one thing. To the public in America, 'Happy Days' was an important show, and I think it was and I think it still is."

Molinaro built on his "Happy Days" success for years after he left the show. He brought the character of Al to "Joanie Loves Chachi," a short-lived "Happy Days" spinoff that aired from 1982-83. In 1987, he and Anson Williams, who played Potsie on "Happy Days," started Big Al's, a Midwestern diner chain.

He brought Al back for a brief appearance in "Buddy Holly," a 1995 music video for the group Weezer that was directed by Spike Jonze.

Molinaro played a grandfather in "The Family Man" sitcom that aired from 1990-1991, and continued to make guest appearances on other series through the early '90s. He also filmed commercials, notably for On-Cor frozen dinners.

Molinaro came to acting late in life. He had a brief teenage stint as a clarinet player with a band, then worked at a variety of jobs after graduating high school. He moved to California in the early 1950s on casual advice from a friend who suggested he pursue acting.

His first TV job was in production, when he talked an independent TV station manager into hiring him. Then it was on to TV commercials and ads, including a Los Angeles billboard that featured him in a chef's cap. The producers of "Get Smart" spotted it and hired Molinaro to play Agent 44 for a few episodes in 1969. That was followed by guest roles in such sitcoms as "Green Acres," ''That Girl" and "Bewitched."

"I spent 20 years here before I got anything going, and from that I got lucky," he said.

Molinaro had a son, Michael, from his first marriage. He and his second wife, Betty Farrell, married in 1981.
Related topics:
glendaleactorcelebrity deathscalifornia
Copyright © 2020 by The Associated Press. All Rights Reserved.
CALIFORNIA 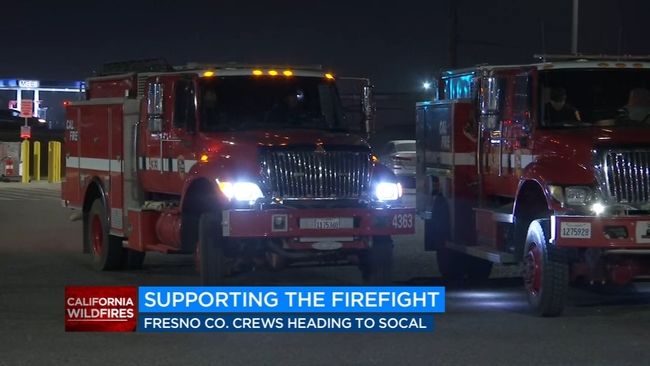 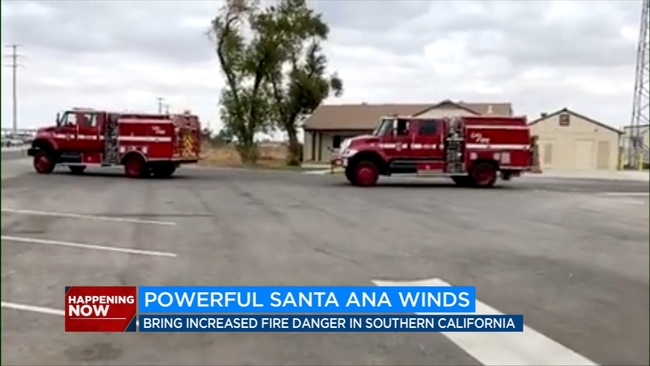 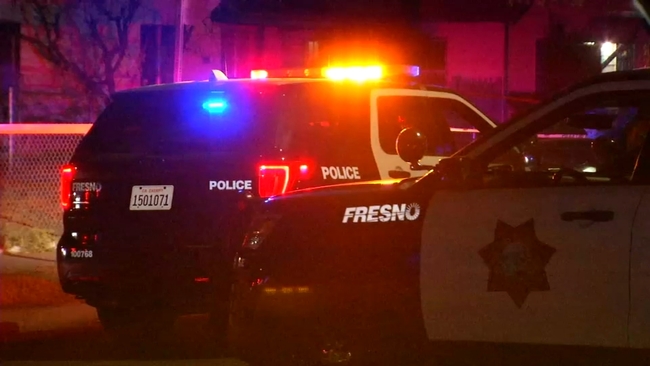