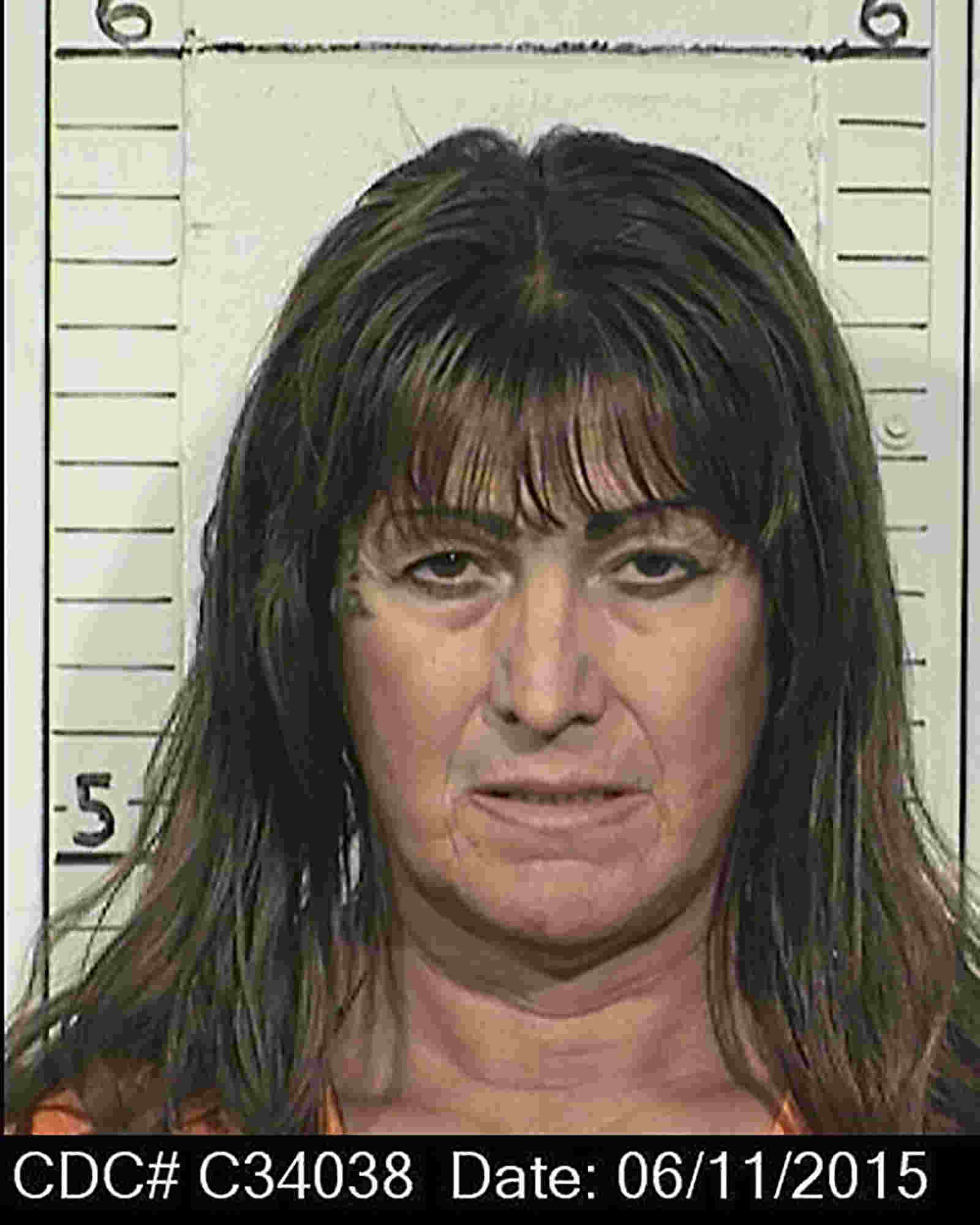 California prison officials agreed in August 2015 to pay for the surgery for Shiloh Heavenly Quine, who was convicted of first-degree murder, kidnapping and robbery for ransom and has no possibility of parole.

"For too long, institutions have ignored doctors and casually dismissed medically necessary and life-saving care for transgender people just because of who we are," said Kris Hayashi, executive director of the Transgender Law Center, which represents Quine and other transgender inmates.

Hayashi said the surgery fulfills a landmark legal settlement and is a victory for "all transgender people who have ever been denied the medical care we need."

Quine's case led the state to become the first to set standards for transgender inmates to apply to receive state-funded sex-reassignment surgery. Her case prompted a federal magistrate to provide transgender female inmates housed in men's facilities with items such as nightgowns, scarves and necklaces.

Lacking cosmetics, she had her eyelids tattooed blue and her eyebrows and lashes tattooed black.

Quine previously wrote that her presence in the men's prison creates "confusion and mixed emotions from the males that go from romantic thoughts to disgust and explosive turmoil reactions." She will be moved to a women's prison following the operation, which was performed at a hospital in San Francisco, her attorneys said.

The daughter of Quine's victim said she objects to inmates getting taxpayer-funded surgery that is not readily available to non-criminals, regardless of the cost.

"My dad begged for his life," said Farida Baig, who tried unsuccessfully to block Quine's surgery through the courts. "It just made me dizzy and sick. I'm helping pay for his surgery; I live in California. It's kind of like a slap in the face."

Quine and an accomplice kidnapped and fatally shot 33-year-old Shahid Ali Baig, a father of three, in downtown Los Angeles in February 1980, stealing $80 and his car during a drug- and alcohol-fueled rampage.

"The Eighth Amendment of the US Constitution requires that prisons provide inmates with medically necessary treatment for medical and mental health conditions, including inmates diagnosed with gender dysphoria," Thornton said in a written statement.

Corrections officials fought for years to avoid paying for sex-reassignment surgeries. In one high-profile case, the state paroled Michelle-Lael Norsworthy in 2015, just one day before a federal appeals court was to hear her request for state-funded surgery.

Joyce Hayhoe, a spokeswoman for the federal court-appointed official who controls California's prison medical care, said the cost of sex-reassignment surgeries could approach $100,000, including procedures and medications before and after the operation. The Transgender Law Center said that figure is exaggerated.

A portion of the state's expense will generally be reimbursed by the federal government, sometimes up to 95 percent, Hayhoe said.

Since the state approved its policy, officials have received 64 other inmate requests for sex-reassignment surgeries, and four have been approved.

Kent Scheidegger, legal director of the Criminal Justice Legal Foundation, which supports crime victims, said there are not enough operations to make a big dent in the corrections budget, though he does not think the state should fund them.

For Quine, the procedure marks the end of a years-long quest. She says in court documents that she has thought of herself as female since age 9. But she was raised in the 1970s to be "a real man" and went on to marry and divorce two women and father two daughters.

Quine told a prison psychologist who recommended her for the operation that it would bring a "drastic, internal completeness."

She expects it will end a dysfunction and depression so deep that she tried to cut and hang herself in prison five times, most recently in 2014 when she was initially told she could not have the operation.

Quine said she tried unsuccessfully to amputate her genitalia when she was about 19, three years before she went to prison and roughly the same time she tried self-medicating with illegally purchased female hormones.

The federal Bureau of Justice Statistics estimates that 3,200 transgender inmates are housed in U.S. prisons and jails.

A judge ordered Massachusetts in 2012 to provide an inmate with sex-reassignment surgery, but the decision was overturned on appeal.

The best known case may be that of Chelsea Manning, a former Army intelligence analyst serving a 35-year sentence at a military prison for leaking government documents to WikiLeaks. The Army agreed last year to pay for hormone treatments for Manning, previously known as Bradley.
Related topics:
sacramentocrimetaxesjailpoliticslgbtprison
Copyright © 2020 by The Associated Press. All Rights Reserved.
More Videos
From CNN Newsource affiliates
TOP STORIES