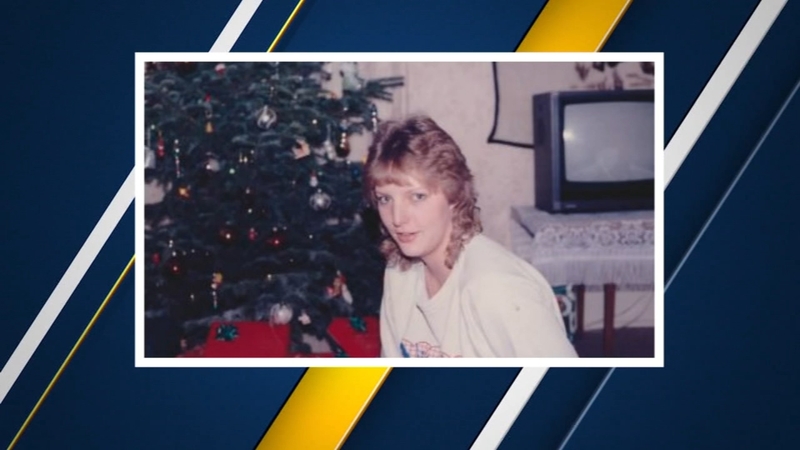 VISALIA, Calif. (KFSN) -- UPDATE: The 1987 cold case of a Strathmore native is getting a second look from the United States Army.

A spokesperson for the Army Criminal Investigation Command confirms they have reopened the investigation into the murder of Tracy McMath and her unborn son.

The brutal attack happened near a military base in Mannheim Germany in September of 1987.

Her brother, Jimmie Chrisco, was originally charged with the crime, but eventually acquitted.

Since then, many have tried to reopen the case to no avail. But perhaps no one has worked harder than David Harrell, who was Tracy's friend growing up in Strathmore.

His tireless efforts even led to a response from the Army this spring, saying they were reviewing his concerns.

A retired senior criminal intelligence specialist with CID tells Action News that a Forensic Science Officer will now review the facts of the case and go where they may lead them.

Watch the original story above.

When they finally entered the German apartment, authorities found Tracy McMath face down in the bathtub, naked, bound, and dead. 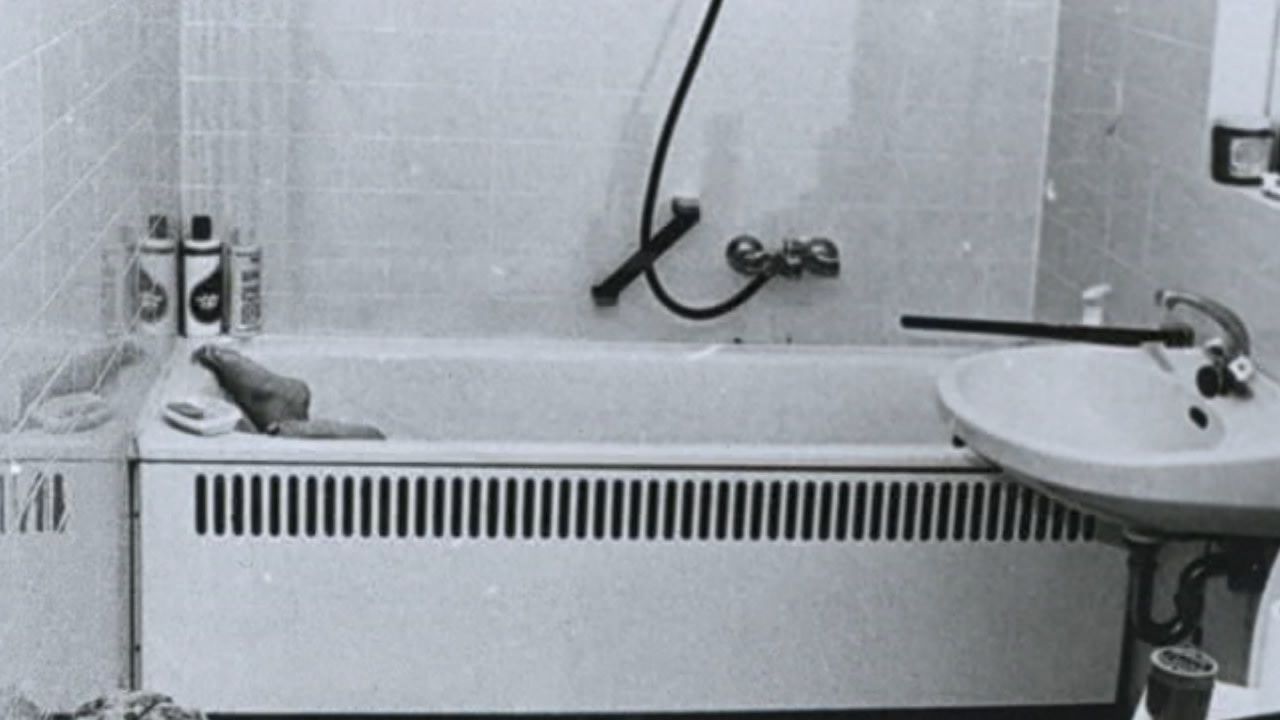 Crime scene photo from the apartment in Mannheim, Germany.

He grew up with her, her brother Jimmie and her future husband Wayne in Strathmore.

Recently, he asked the United States Army to take a closer look at the tragic case.

"I devote pretty much every day something towards this case," Harrell said.

Harrell remembers hearing about Tracy's murder in Mannheim, Germany and learning that her brother Jimmie, an Army specialist working at the Armed Forces Network in nearby Frankfurt, had been charged with her murder, as well as larceny. 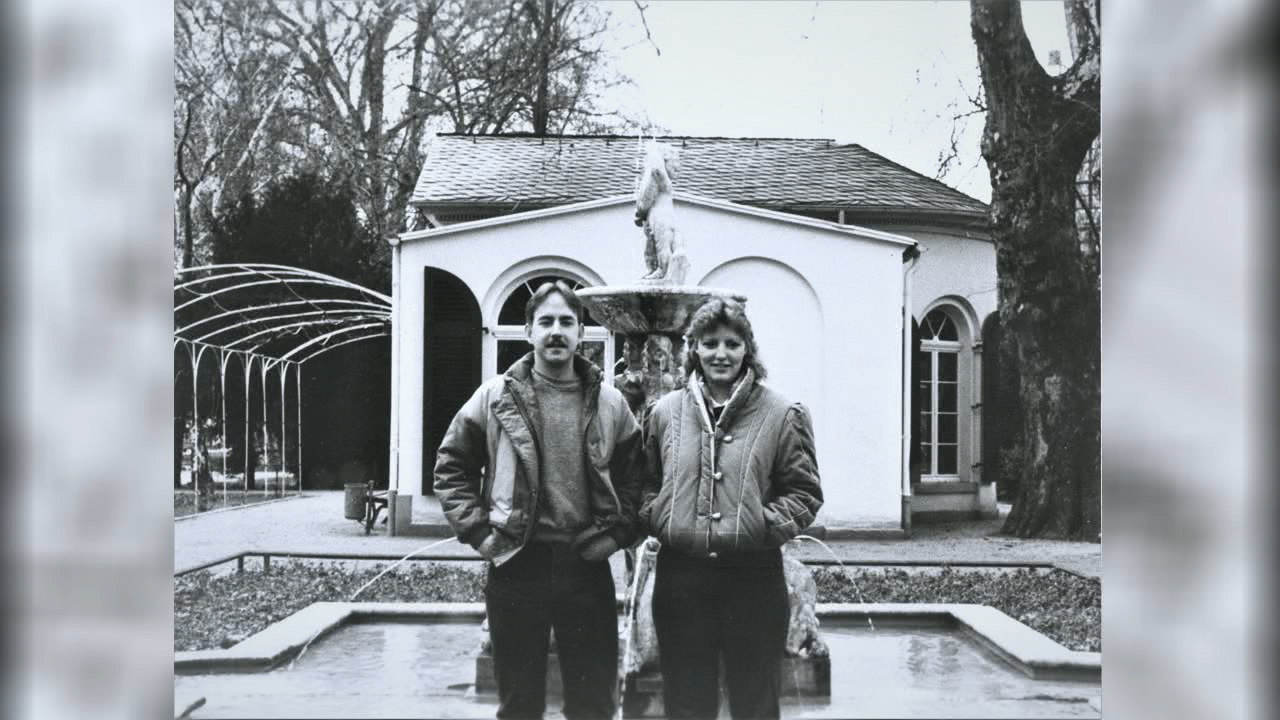 Jimmie arrived in Mannheim to visit his sister on Sunday, September 27th, while her husband Wayne, also in the Army, was away on training.

"The people who were supposed to give them justice and find the killer or killers really let them down and instead turned the tables and ruined lives in the process," said Kyle Krull, Jimmie Chrisco's former attorney.

The trial of Jimmie Chrisco

From the moment he met him, a young, ambitious Army defense attorney named Kyle Krull knew Jimmie couldn't be a killer.

A German woman told the court that she talked to Jimmie at a bowling alley while he waited for his sister to pick him up.

At that same time, someone used Tracy's teller card in Kaiserslautern, about 40 miles away.

"He didn't have the physical ability to do it, can't be more than one place at a time, and where was the motive?" Krull said. "Why would he kill his kid sister?" 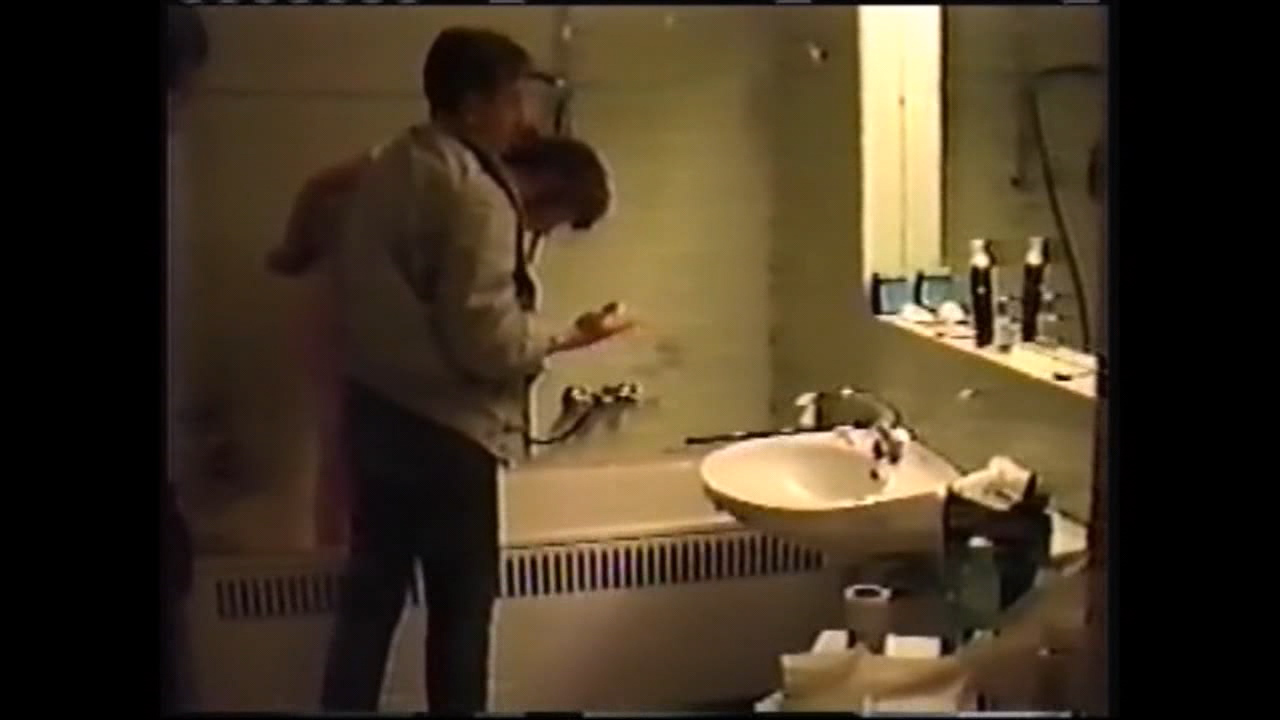 Jimmie Chrisco is seen participating in a taped reenactment of the murder inside the apartment in Mannheim, Germany.

Despite his confessions with Army investigators, including a taped reenactment inside the apartment, Krull believes the jury saw that Jimmie was being prompted to tell a story that wasn't true.

One of Jimmie's co-workers announced the not-guilty verdict on an AFN broadcast.

After he was freed, Jimmie tried convincing the Army to find the real killer.

In 1991, Shultis wrote an impassioned letter to the Army, referencing the unidentified crime scene fingerprints in the apartment bathroom, and on the phone the killer used in a chilling call to Tracy's friend. 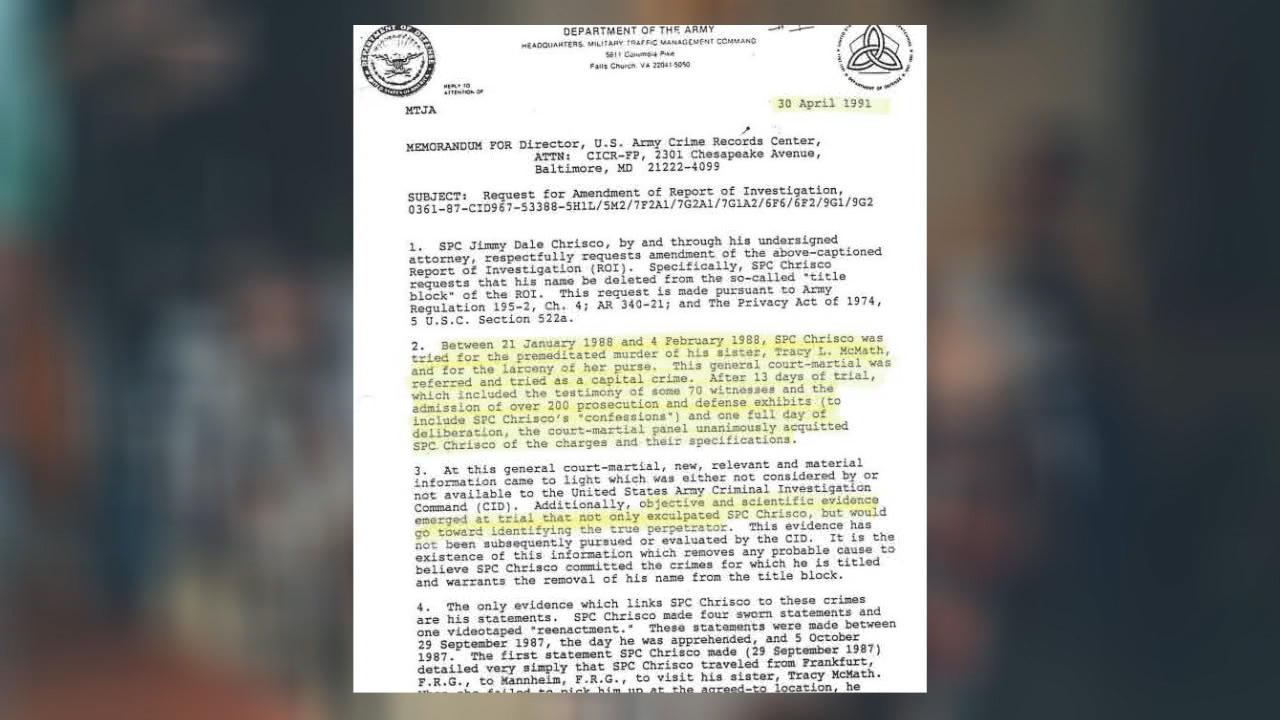 A copy of the letter Jimmie Chrisco's lawyer sent to Army urging them to find Tracy's killer.

"With the technology today, with the large pool of fingerprints available, even fingerprints from the military back in the day, my belief is they could run those prints in rapid order, and match and catch," Krull said. "Match and catch who the killer or killers are."

"We just want the Army to test the DNA if it's still there and run the fingerprints if it's still available that were found at the crime scene," Harrell said. "If the Army just bites their ego just a little bit and tests this stuff, we might be able to find who killed Tracy."

A response from the Army

Harrell isn't ready to name names, but he believes the Army overlooked some people that may have been involved with Tracy's murder.

This March, he received a response from the Army Criminal Investigation Command in Quantico, Virginia.

"CID special agents have initiated a review of the investigation to ensure everything is being accomplished to address the concerns mentioned in your letter."

"I hope that David can get the right people to open the doors, so we can find that person who took our loved one away from us," said Jimmie Chrisco's ex-wife Lisa Sigman.

Tracy's murder happened many years ago, in a country thousands of miles away. 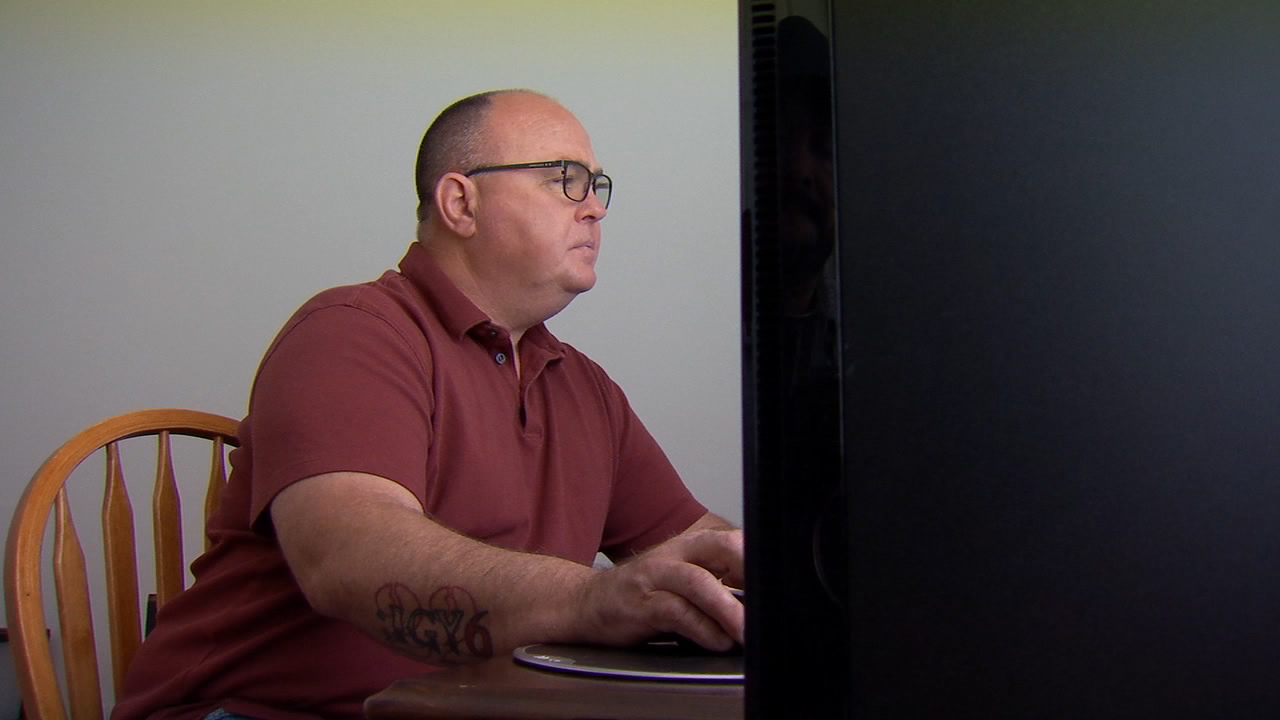 David Harrell working at a computer in Visalia, Calif.

But it's still the Army's case, and David Harrell believes they can solve it, so that Tracy, who was buried back home, can finally rest in peace.

Tracy's then-husband Wayne McMath tells Action News that Tracy was already a great wife, and was going to be a great mother.

He says she had planned to enlist in the military too, and eventually, they were going to move home to Strathmore.