Year in Pictures: NatGeo highlights some of the powerful images that captured 2021

How will we remember 2021? National Geographic is highlighting some of the most memorable pictures that embody the year's turbulence, anguish, resolve and hope.

Originally welcomed as a foil to its harrowing predecessor, this year ultimately carried 2020's torch. Its perils, alongside its flickers of optimism, were captured in the more than 1.9 million images that National Geographic added to its archives in 2021.

The magazine's second Year in Pictures issue highlights only 50, a memorable few that embody this year's turbulence, anguish, resolve and hope.

Whitney Johnson, Director of Visuals and Immersive Experiences for National Geographic, sat down with KABC anchor Marc Brown to discuss how these pictures were selected and what she hopes they evoke.

She said her team not only pulls out powerful single images but compiles a collection that tells a cohesive narrative.

"We all ended 2020 with a lot of optimism and hope for 2021, and I think we've come through 2021 feeling like it was quite a rollercoaster with a lot of ups and then some downs. In our issue, we try to capture all of that and reproduce that feeling of the highs and lows we all felt," she said.

She also shared a selection of photographs and explained how they fit into four major year-defining themes: COVID-19, climate, conflict and conservation.

Johnson first chose to highlight an image of artist Suzanne Brennan Firstenberg's "In America: Remember," a temporary installation to commemorate Americans who have died of COVID-19.

In September, Firstenberg planted more than 600,000 white flags on the National Mall in Washington, each representing a life lost to the pandemic. In the time since, U.S. COVID-19 deaths topped 800,000.

Photographer Stephan Wilkes captured this image by standing on a scissor lift about 50 feet above the installation for about 30 hours, taking thousands of photographs from the same vantage point, Johnson said. He composited them together to create a single frame.

"What you see is a picture that really takes you through time that is able to capture this kind of very epic moment. For me, I love to look for the little narrative moments that are happening within the picture," she said.

These moments include families walking amongst the flags, individuals writing notes to loved ones and Firstenberg herself, seen wearing her iconic brimmed hat.

The background of the image shows a mass burial site with more than 7,200 graves along with several digger trucks working to add more. Yet in the foreground, family members are seen pouring rose water over a freshly dug grave.

"This picture has that rich intimacy ... It can be really hard when we see these [COVID] numbers, day in and day out, to remember that each of these numbers represents a person," Johnson said.

National Geographic photographer Lindsey Addario spent the course of her year documenting the impact of climate change around the world, particularly how it disproportionately affects women and children.

Addario spent time with female firefighters in California. In recent years, the region has seen an increase in frequency and size of its wildfires, a phenomenon driven by climate change.

Johnson's selected photo captures a firefighter battling the Dixie fire, which became the second biggest wildfire in state history, scorching more than 1,500 square miles. When Addario later described this experience, you could "really feel the tension in her voice," Johnson said.

As a part of her project on climate, Addario traveled to Ethiopia, which has experienced a devastating drought for several years.

The camel herders that Addario photographed in this selected image walked for 12 days to find a better water source for pasture, a venture that was ultimately unsuccessful. This photograph was captured after their return as herders drew water from a well near their home.

Johnson said the picture paints a portrait of their struggle.

Mel D. Cole, who has made his career as a music photographer, recently ventured into photojournalism.

He's covered protests across the country following George Floyd's murder, but as a Black photographer in this sea of white faces, Jan. 6, 2021, was "the most terrifying day for him ever," he told Johnson.

"He said he saw that this was the new American Dream unfolding in front of him," Johnson said.

Cole's photograph shows rioters surrounding Metropolitan Police Officer Michael Fanone, who later testified before Congress that he was "grabbed, beaten, Tased, all while being called a traitor to my country" during the insurrection.

Johnson said it captured the chaos, violence and tension that felt so present for all Americans. And seeing the dozens of faces in frame, "you can't run away from the fact that these were people doing this action," she said.

"Maybe it hits home more. For us, I think it was just the mass of people that we saw, more than them as individuals ... and then there's a lot of details that you can see just in terms of what people are wearing, what insignias are on their hats, and really the anger and violence that I think is on the expression of so many people in that frame," she said.

Johnson's selected image shows Hafiza, a 70-year-old Afghan woman whose sons have ended up on both sides of the region's conflict: Two of them fought with the Afghan National Army, one with a militia and one with the Taliban.

'That helps us to really understand how conflict rips families apart, and you can see it on her face," Johnson said

It was taken by Kiana Hayeri, an Iranian-Canadian photographer who has lived in Kabul, Afghanistan, for seven years.

National Geographic assigned Hayeri to do a broad story on the country ahead of the 20-year anniversary of the U.S. occupation, a project she described as "a love letter to Afghanistan," Johnson said.

But as she had to evacuate her home amid the U.S. withdrawal and Taliban takeover, "it became her goodbye letter."

On the continent, winter temperatures have risen 11 degrees Fahrenheit since 1950, but Gentoo penguins have found ways to thrive.

"Their global population has increased sixfold since the 1980s, so we'll take this one as a success story," Johnson said.

In considering this category, National Geographic not only delved into species conservation, but highlighted cultural conservation as well.

In September, preservationists worked to stabilize and protect Stonehenge, built some 5,000 years ago in southern England.

While the historical landmark is the subject of thousands of pictures, photographer Reuben Wu made this composition fresh, employing a method similar to Wilkes' COVID-19 memorial project.

Using a drone for lighting, Wu took several photos over a 30-minute period and composited them into one frame.

Check out more memorable images that captured this year in January's Year in Pictures issue and at natgeo.com/photos. 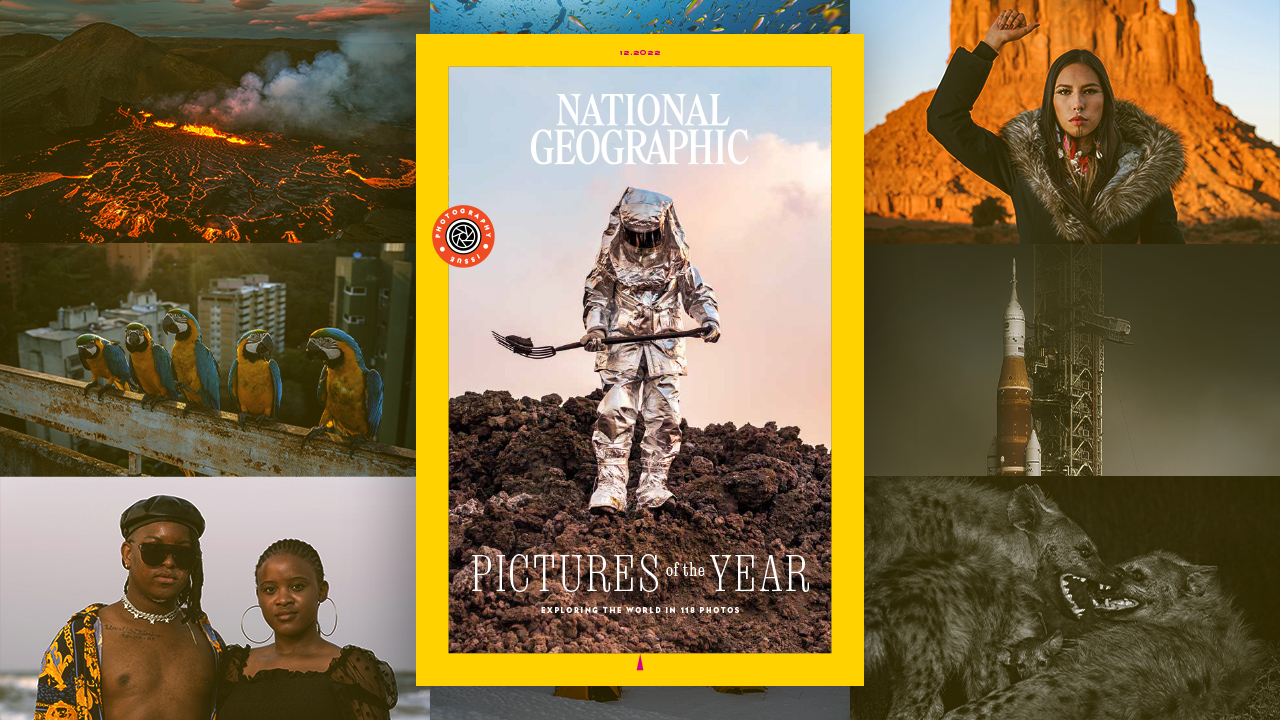 A look inside National Geographic's Pictures of the Year issue 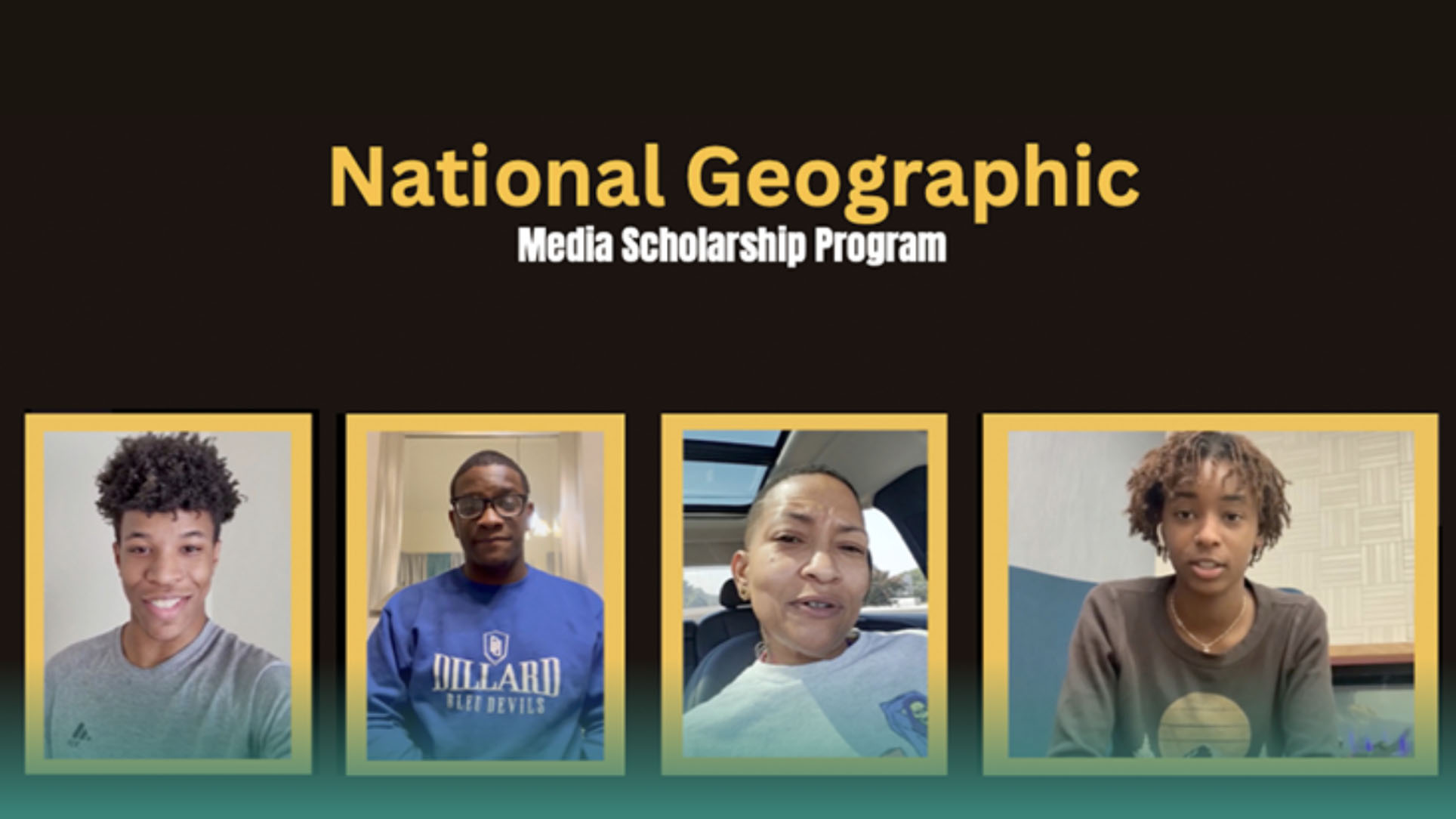 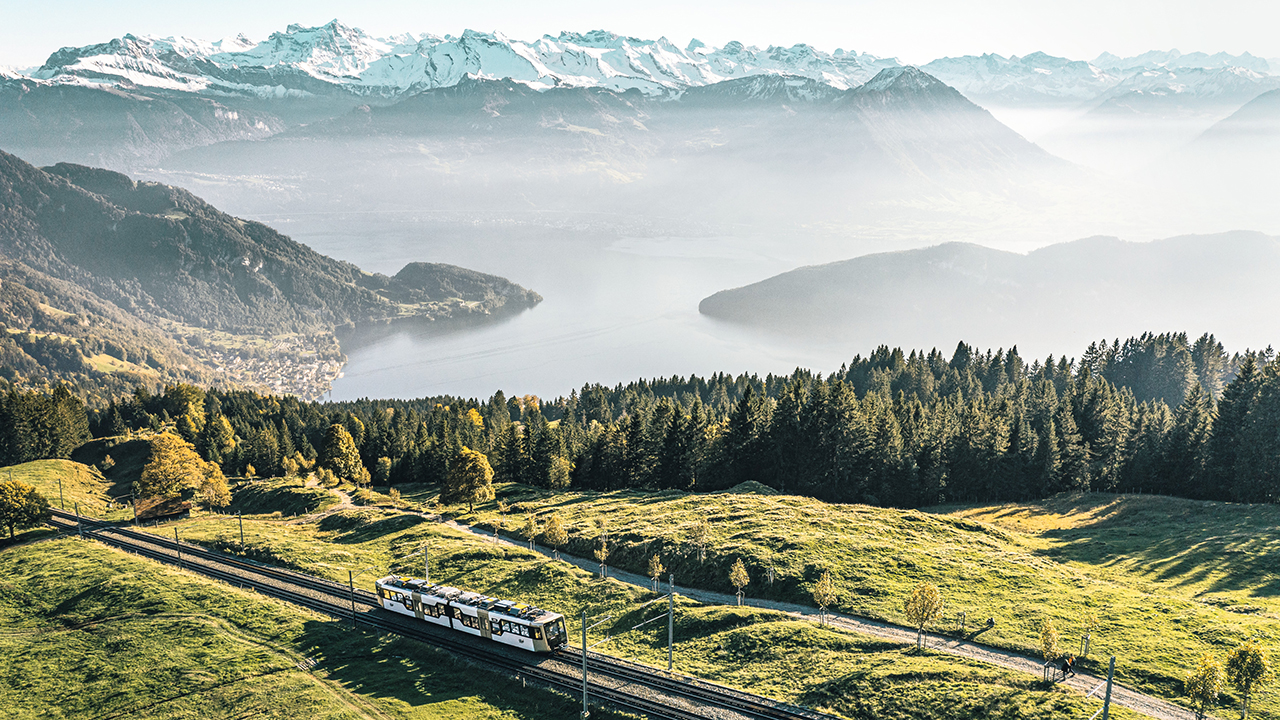