In a social media post, Disney quietly announces Beyonce' will be in 'The Lion King' 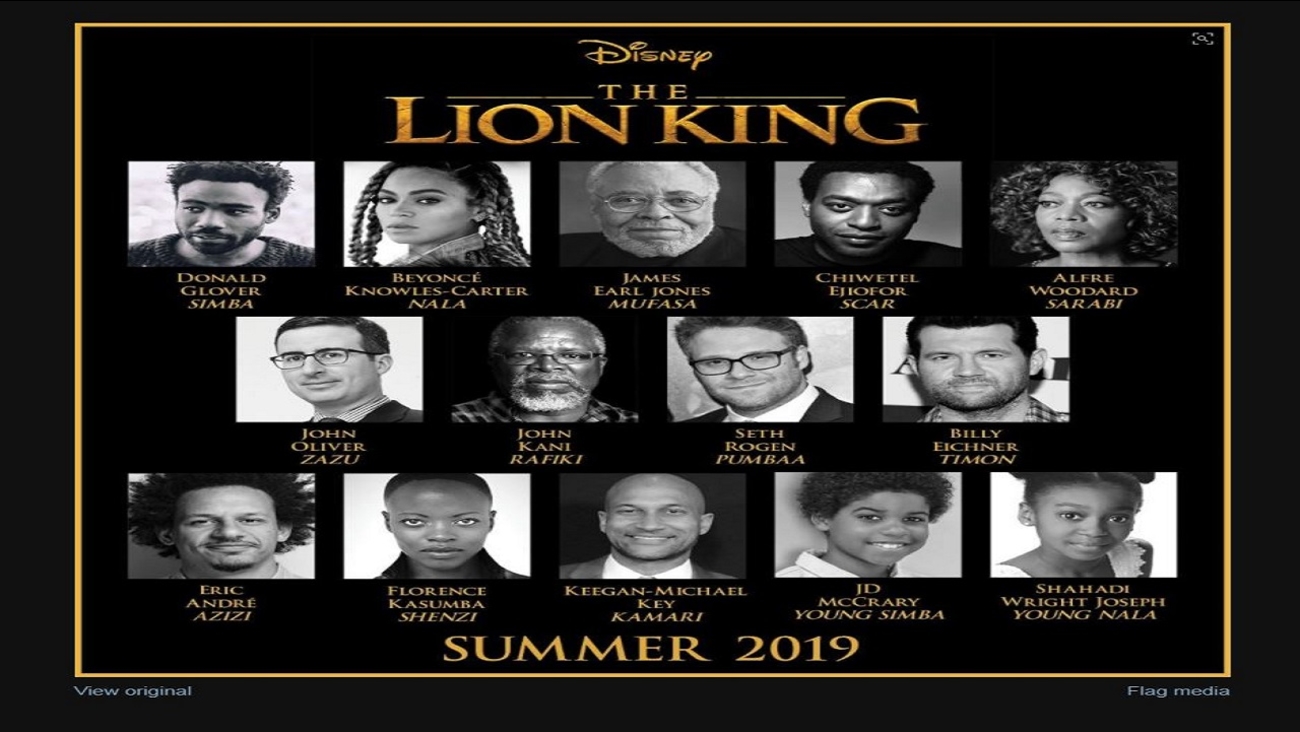 FRESNO, Calif. (KFSN) -- Disney used a simple photo lineup to showcase all the actors expected to be in an upcoming live-action remake of "The Lion King".

One person catching a lot of attention on social media - Beyonce. In the screen grab, Disney lists her as playing 'Nala'.

Earlier this year, Disney announced that James Earl Jones has signed on to play Simba's father. Jones originated the vocal role in the animated classic.

Actor and musician Donald Glover will lend his voice for 'Simba' in the new version.

The 1994 animated film won two Oscars and earned $968 million at the box office. 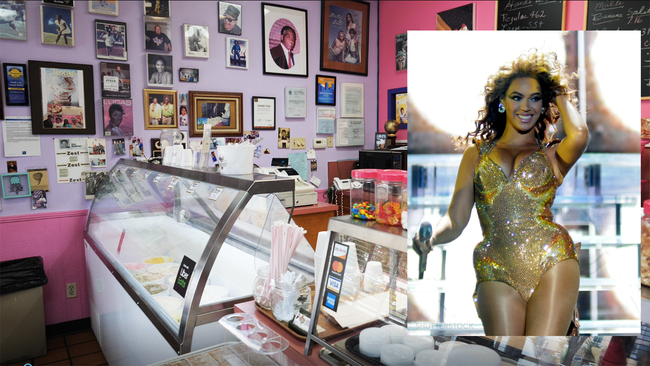 Eat the same ice cream as Beyoncé at Hank's in Houston 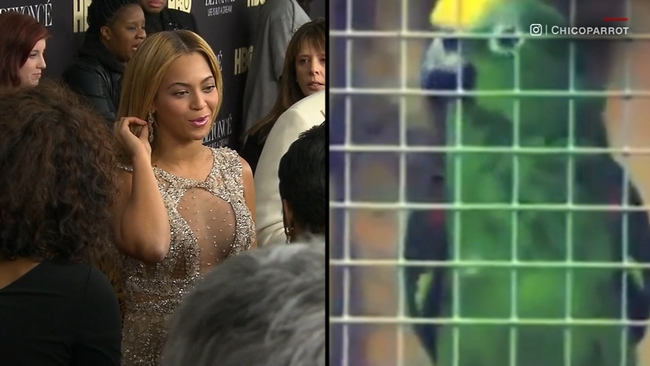