WABC
TREMONT, Bronx -- Seven of the eight suspects arrested in the brutal murder of a 15-year-old boy in the Bronx will make their first court appearances Wednesday, as thousands of mourners gathered to bid a final farewell to the boy affectionately known as Junior.

The NYPD said they added extra staff to the CrimeStoppers tip line because they received a "torrent of tips" related to the case. The public is urged to continue to provide information, and anyone with information should call 1800-577-TIPS.
Report a correction or typo
Related topics:
new yorkmurderteen killedjustice for junioru.s. & world
Copyright © 2020 WABC-TV. All Rights Reserved.
RELATED 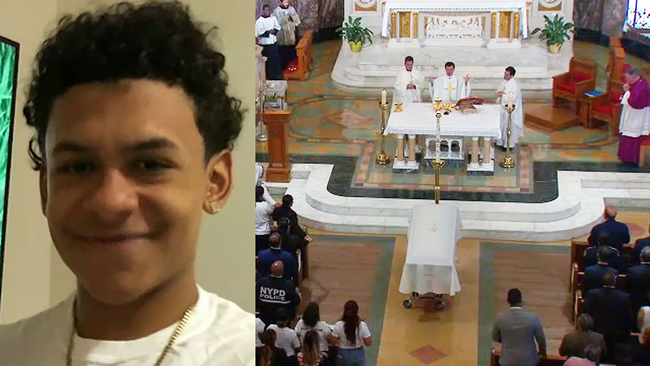 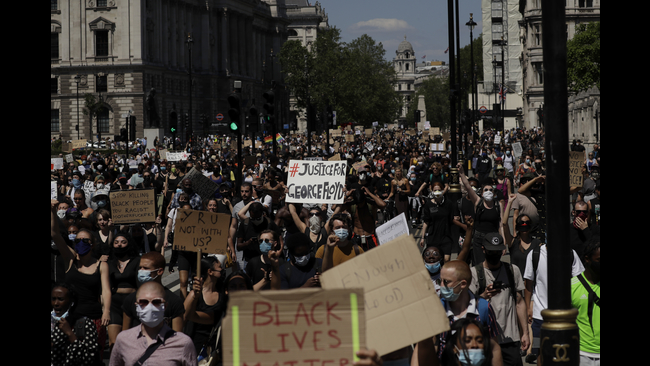 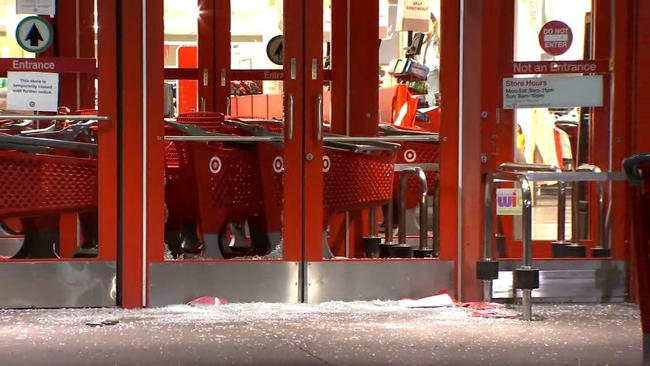