KFSN
STATESVILLE, N.C. -- Officials in a North Carolina city have filed a lawsuit to force a recreational vehicle store to take down a U.S. flag which they say is too large.

News outlets report the flag is 40 feet by 80 feet and flies above Gander RV in the city of Statesville, north of Charlotte. City officials say the store was granted a permit to fly a U.S. flag, but it's nearly twice what city codes allow.

The lawsuit, obtained by WSOC-TV, cites a city code that says flags on a property near an interstate cannot exceed 25 feet by 40 feet.

Gander RV has rejected the city's requests to take down the flag.

"I don't care if [the fine] goes to $500 a day. The flag is not coming down," Gander RV CEO Marcus Lamonis told WSOC, adding that similar flags are flying without objection at other Gander stores in North Carolina and across the country.

"From our perspective, if the flag pole isn't hurting anybody and isn't in danger to anybody, then the size of the flag is somewhat irrelevant," Lamonis added.

City officials took to Facebook Tuesday to say that the city "stands by our flag and what is represents," but that "it is our job to protect our citizens and the businesses that call the City of Statesville home [and] we take our laws and ordinances very seriously." The city said the dispute with Gander is the "first and necessary step to any potential change in code." 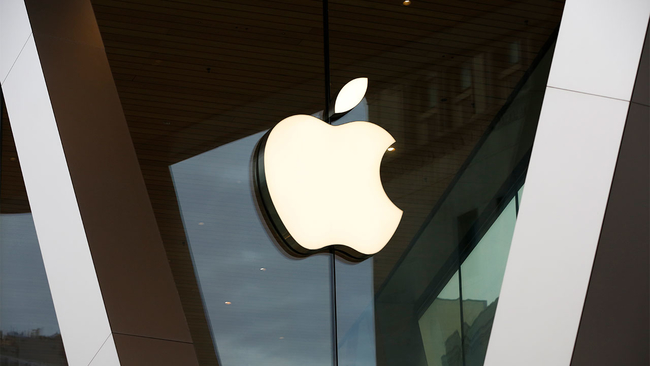 Apple closes some stores in 4 states, again, as infections rise 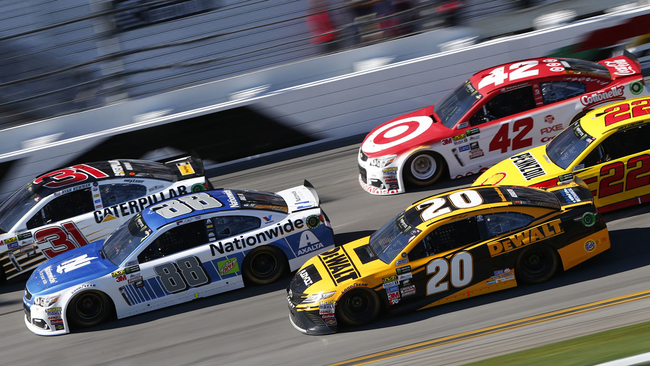