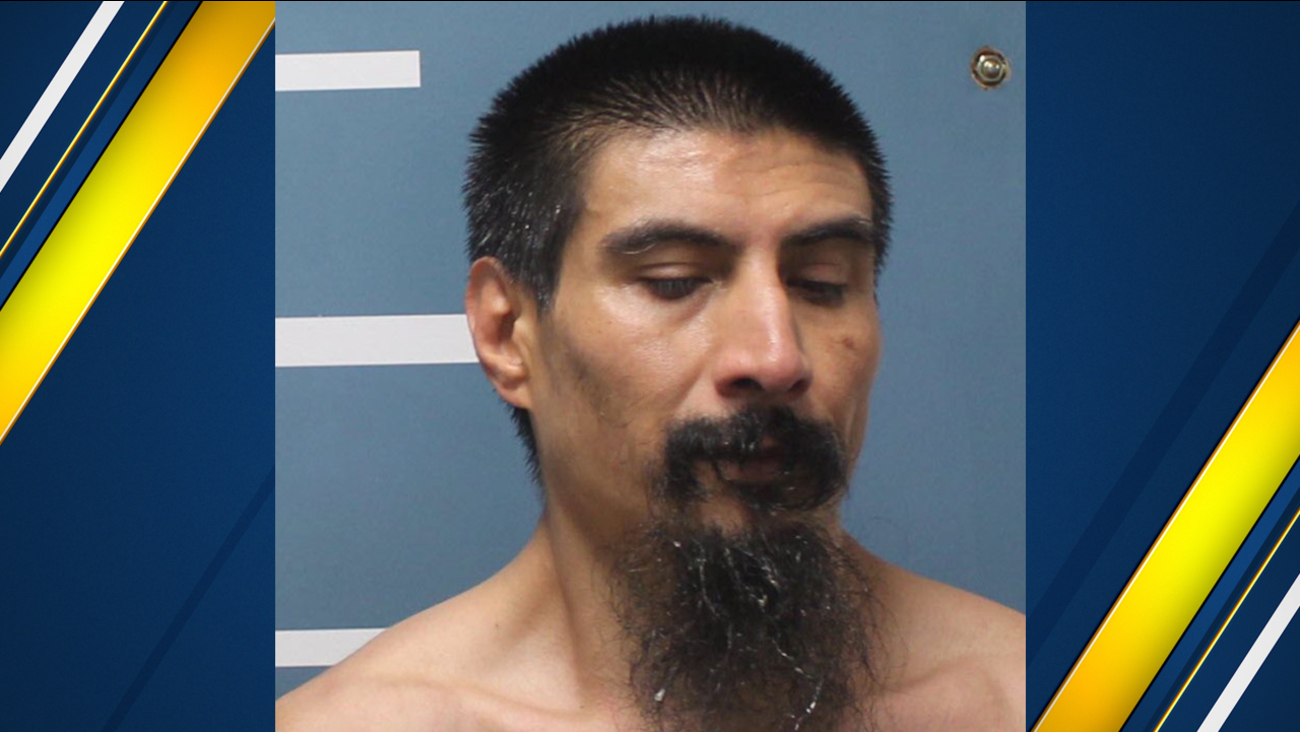 VISALIA, Calif. (KFSN) -- The Visalia Police Department says a man has been arrested for attempted murder and elderly abuse.

Anyone with information is encouraged to contact Det. Somavia of the Visalia Police Department Violent Crimes Unit at 559-713-4727 or the anonymous tip line at 559-713-4738.
Report a correction or typo
Related topics:
visaliaarrestcrimeattempted murderelder abuse
Copyright © 2021 KFSN-TV. All Rights Reserved.
CRIME 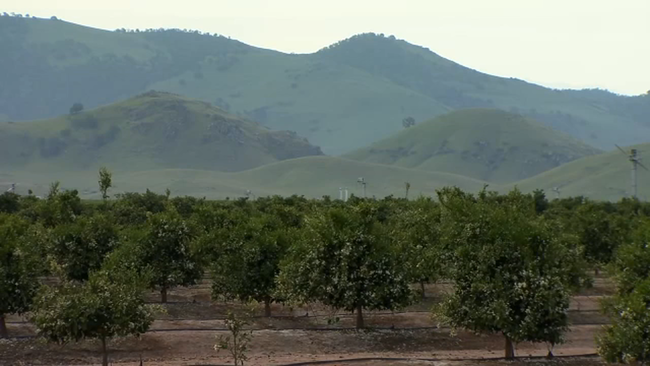 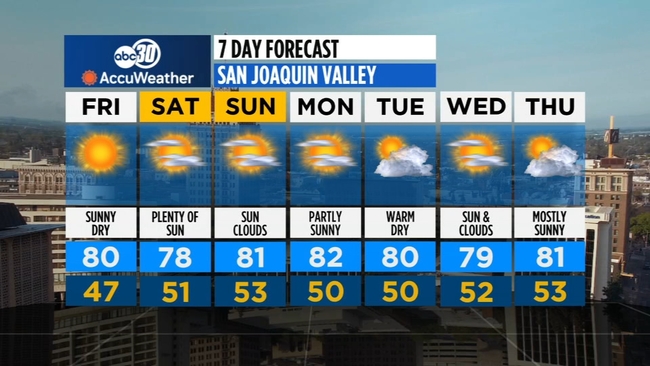