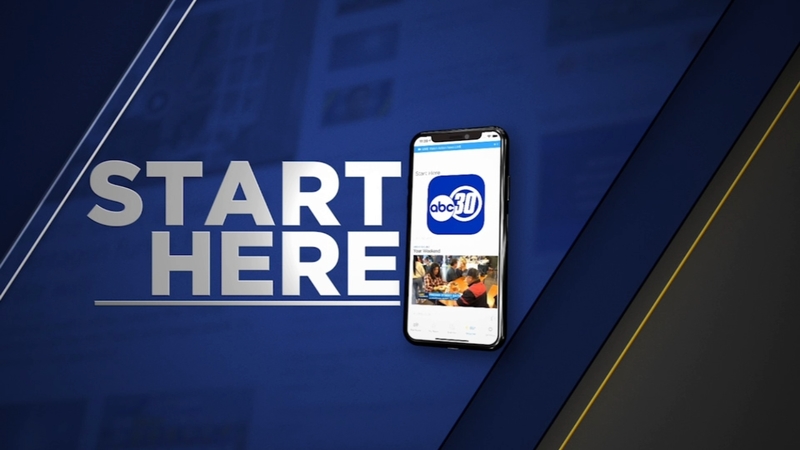 Start Here: Friend of Ohio shooter due in court

Friend of Ohio mass shooting suspect due in court

In Ohio, the longtime friend of the Dayton mass shooting suspect Connor Betts will face a judge this afternoon.

Ethan Kollie is due in court at noon today for a detention hearing.

On Thursday and Excessive Heat Warning will be in effect from 11 a.m. to 8 p.m. as temperatures are expected to be well into the triple-digits.

Back to School traffic and new additions

Today is the first day of school for Central Unified.

Tilley Elementary they are welcoming nearly 700 students back and onto a state-of-the-art new campus.

RELATED: Back to School traffic in the Valley