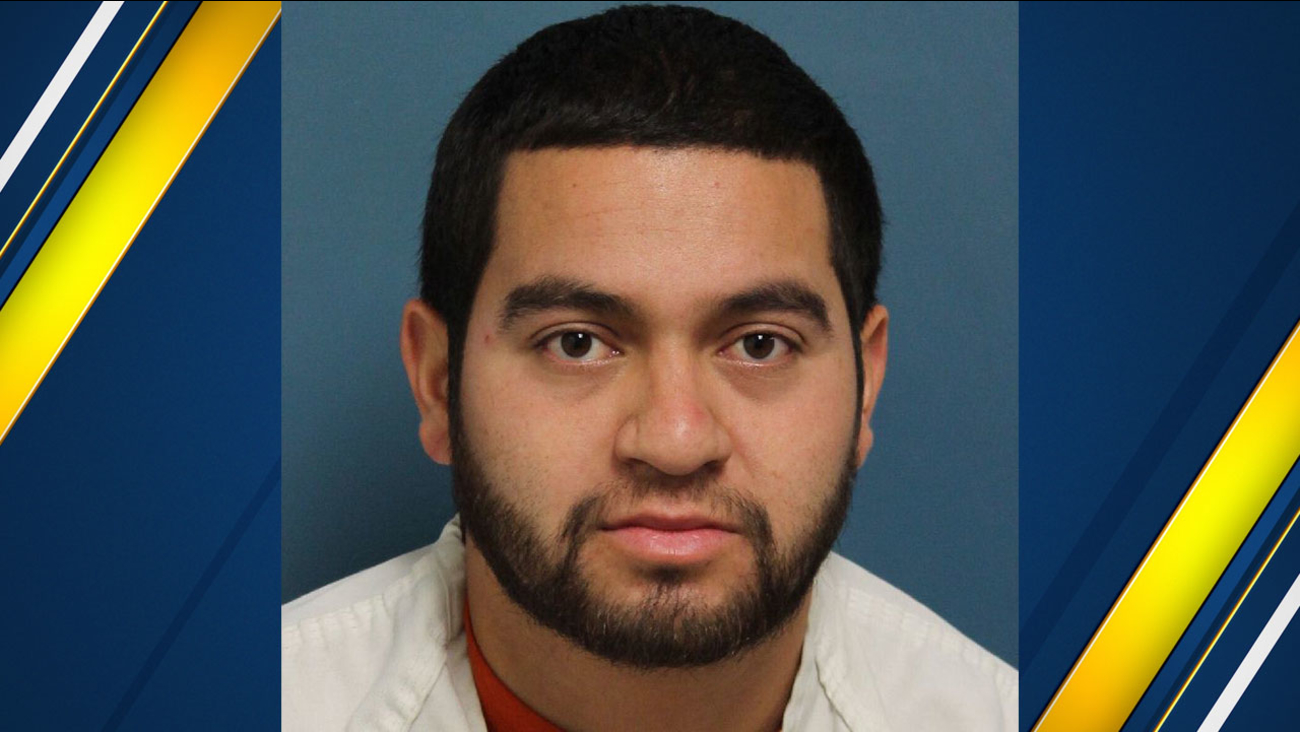 A Porterville man has been sentenced to life in prison by the Tulare County Superior Court for the second-degree murder of his wife.

Leonardo Nacoa, 34, was found guilty of shooting his wife to death and three counts of felony child abuse in December 2012.

The District Attorney's Office said Nacoa and his wife were arguing before he "racked" a shotgun in his wife's face and shot her at point blank range in the head.

The couple's 2-year-old daughter was lying on the bed next to her mother when the shooting occurred, while their 1-year-old son was only feet away in his crib.

Both children were covered in blood when police arrived.

The DA's Office said immediately after the shooting, Nacoa left the children alone in the apartment and fled to Mexico, but surrendered himself to law enforcement a day and a half later.