The ACLU is concerned about the way Fresno Co. handles death penalty cases, especially after one defendant had no attorney for over four months.

FRESNO, Calif. (KFSN) -- The ACLU is expressing concern about the way Fresno County handles death penalty cases, especially in light of one defendant having no attorney for more than four months.

"The fact that he has not had representation for four or five months is going to be devastating to the case," said legal analyst Tony Capozzi.

Ger Lee is accused of planning a massacre in an east central Fresno backyard in November 2019.

His capital murder case is headed towards a trial, but Lee hasn't had an attorney since June.

Four people died and six suffered injuries in the mass shooting at a Fresno home three years ago.

In January of this year, after presenting evidence in a preliminary hearing, prosecutors decided to pursue the death penalty against three suspects - Porge Kue, Anthony Montes, and Ger Lee.

Capozzi says the case is now in a critical investigation phase where the element of time matters.

"Witnesses die," he said. "Witnesses' memories fade. Difficult to locate witnesses if the case is there's a delay."

But Lee's court-appointed attorney pulled out of the case in June after trying and failing to get the Fresno County court system to change its pay structure.

Attorneys work more than 3500 hours on the average death penalty case, according to Judicial Conference of the United States.

The case against Lee and his co-defendants is more complicated than most capital murder cases with the trial alone expected to last eight months.

Fresno County now pays attorneys a flat rate of up to $180,000 for capital cases that go to trial.

Lee's former attorney says he calculated that he'd earn as little as $12 an hour while also not being able to spend time on other cases.

"That's just, it's basically suicide for my business, right?" said defense attorney Michael Aed. "How can the business run? I think what we don't want people doing is making decisions about how they're going to litigate a death penalty case based on a business decision."

The American Bar Association says the government should pay attorneys an hourly rate on capital cases and many jurisdictions do.

Lee's former attorney says the government will eventually pay for a proper defense, whether they do it before trial or after.

"If we're trying to cut costs on the front end, those costs are going to be made up on the back end when it comes back through the appellate system," Aed said.

He says he's willing to represent Lee again, but only if the pay is more reasonable.

Meanwhile, the ACLU says the county has already violated Lee's constitutional right to counsel and the solution is to change the pay structure and take the death penalty off the table.

The case is back in court in December when attorneys will get to argue for a different pay structure. 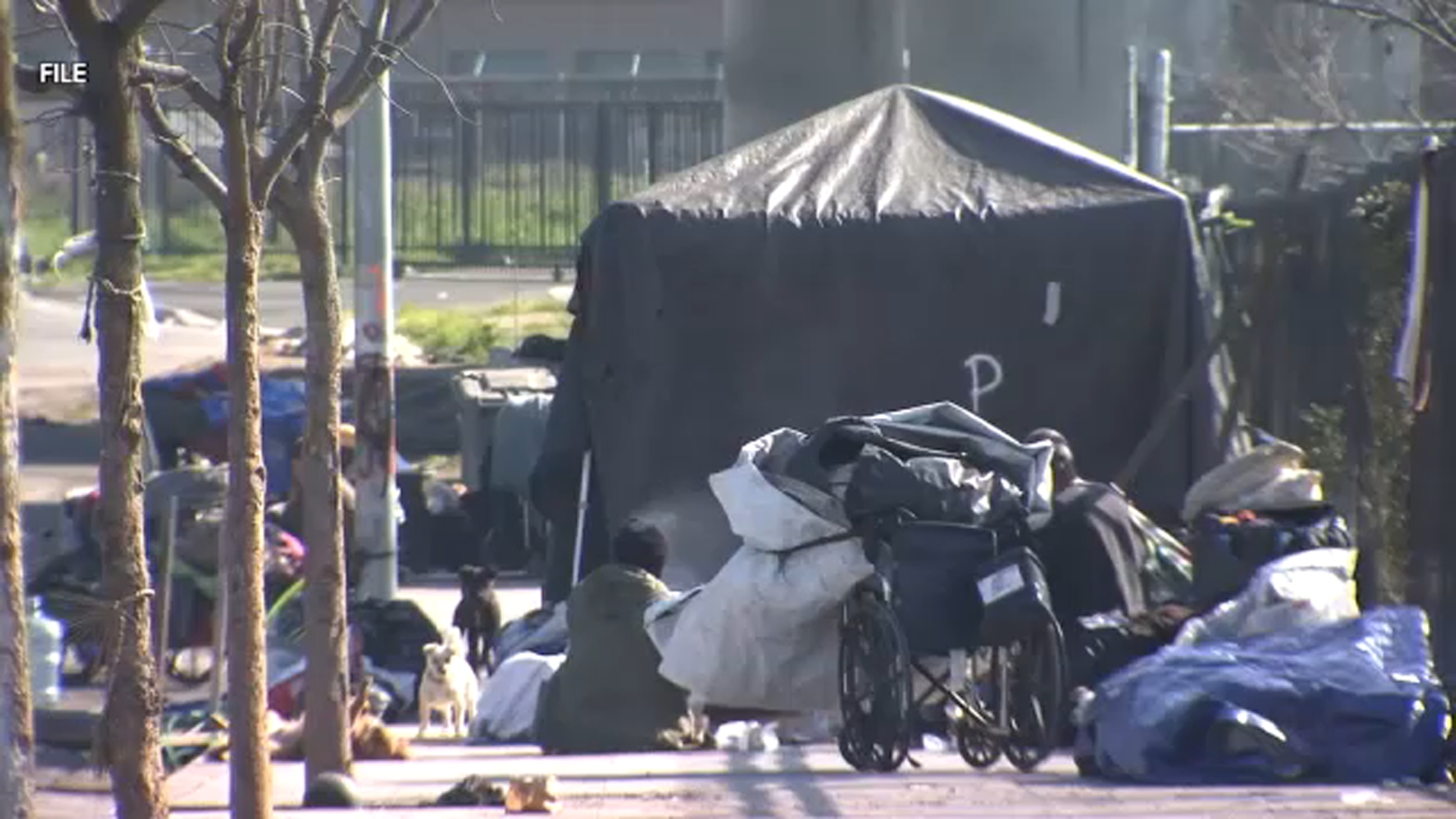 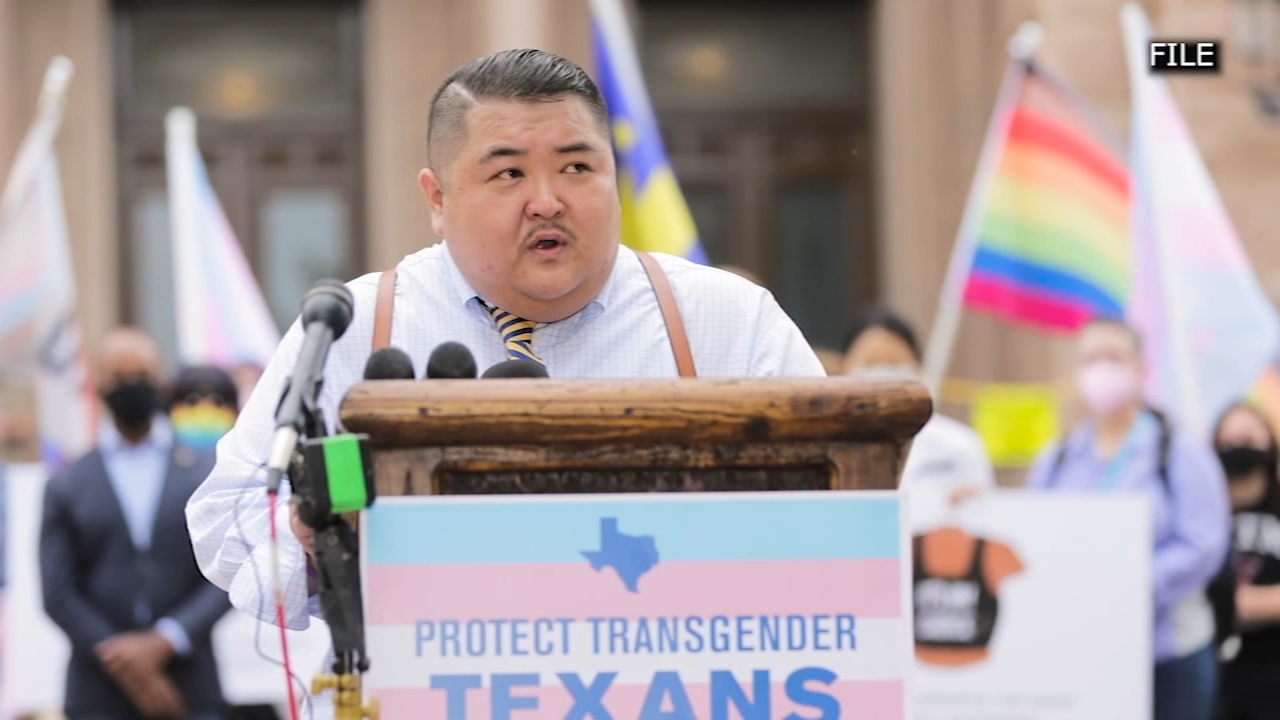 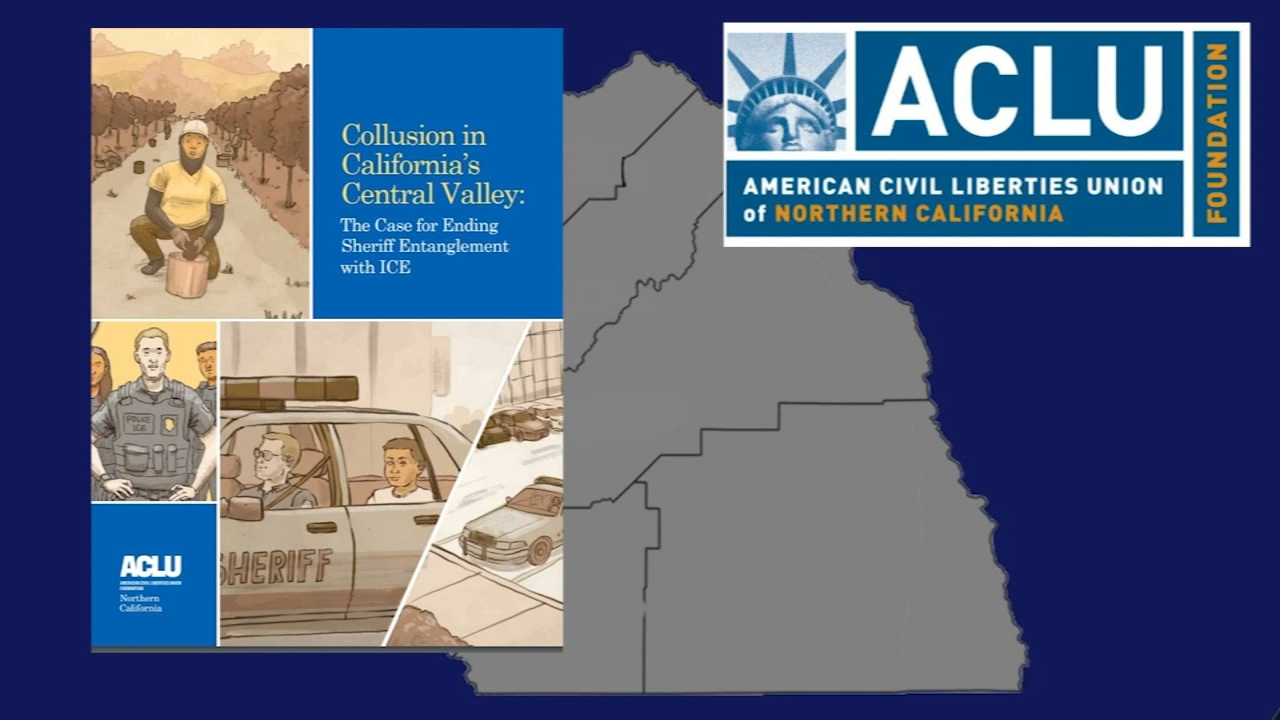 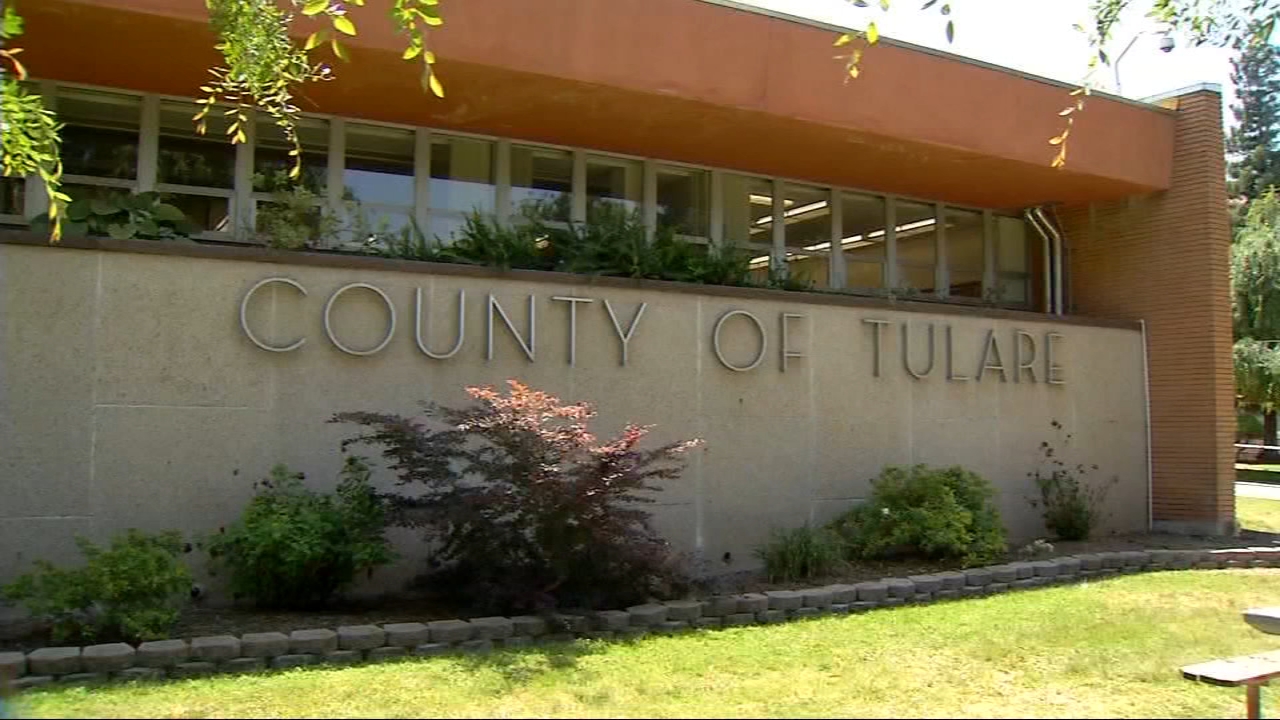