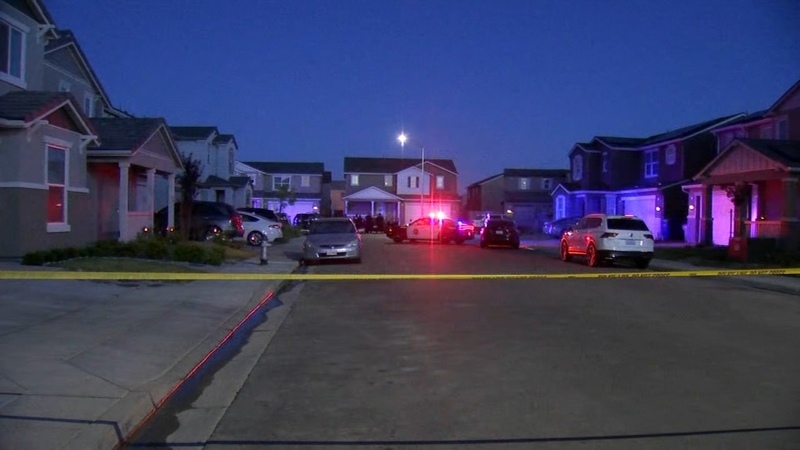 FRESNO, Calif. (KFSN) -- Police are investigating a shooting at a rented Airbnb in East Central Fresno.

Authorities say a party was happening around 3:30 Monday morning when shots were fired at the home on Schnieder at Princeton. That's off Locan between Shields and Clinton.

At least two shots were fired at the home but no one was hurt.

Officers detained four people at the scene for questioning but at this point, no arrests have been made.