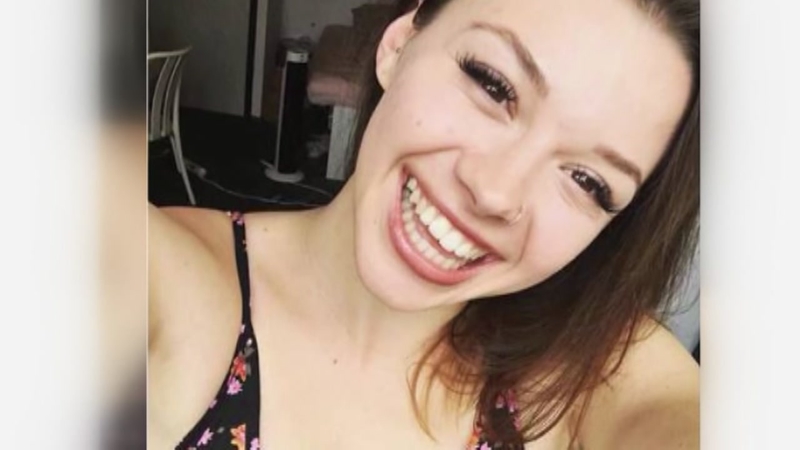 ROTTERDAM, Netherlands -- An American psychology student and musician living in the Dutch port city of Rotterdam has been stabbed to death in her apartment and police were preparing to arraign a man suspected in the slaying, a police spokeswoman said Friday.

Police spokeswoman Miriam Boers confirmed that the victim was 21-year-old Sarah Papenheim, who was fatally stabbed Wednesday at her home near Erasmus University, where she had been studying since 2016.

The university issued a statement saying it was shocked by her death and was taking care of students and staff.

"Our deepest condolences go out to all Sarah's family and friends at this poignant time," the university said.

The university's school of social and behavioral sciences, where Papenheim studied, organized a meeting for friends and teachers.

"We encourage our students and staff not to let each other alone in this difficult time and to get in touch with student advisers and psychologists if they want to," the university said.

Papenheim's mother, Donee Odegard, told the Star Tribune newspaper in Minneapolis that her daughter was studying psychology with a focus on suicide. She said Sarah's brother took his own life three years ago.

"My only two kids, and I've lost them both," Odegard told the newspaper.

She said her daughter was due back in the United States and had a gig booked with a local musician on Dec. 22.

Rotterdam police said in a statement that she died Wednesday after a stabbing incident in her home near the university. Police tried unsuccessfully to revive Papenheim after arriving at her home following reports of an argument.

The 23-year-old suspect, whose name hasn't been released, was arrested the same day at the railway station in the southern city of Eindhoven. Police spokeswoman Boers says he will be arraigned soon at a behind-closed-doors hearing before an investigating judge.

Odegard told the Star Tribune that the suspect was her daughter's flat mate and that he reportedly had been "getting more and more angry" in recent weeks.

The suspect also was a musician, Odegard said.

"They'd talk music all night," she said. "They kinda clicked on that. Then as time went on, he'd get highs and lows."

Amid concerns about the suspect's mental health, Odegard said to her daughter: "'Get out of there,' but she wouldn't listen to me," she told the Star Tribune.

The newspaper reported that musicians are planning a concert to benefit Odegard and the rest of Papenheim's family to help fund the repatriation of her body.