kfsn
By ABC30
KFSN 1/17/2008 The cold and flu season is underway but kids may just have to put up with sneezes and sniffles.

The Food and Drug Administration will issue its strongest warning yet; not to give babies and toddlers over-the-counter cough and cold medicine.

The biggest risks come from unintentional overdose. This is not the first time the FDA has issued a warning about the drugs on babies and tots. But it's still cold and flu season so the FDA is repeating the warning and now issuing a ruling in case some parents did not get the message.

When little max got a cold recently, his mother Josslyn Goldner gave him infant cold medicine. His response was so frightening; he was taken to an emergency room.

Max recovered. But incidents like that are what caused Dr. Joshua Sharfstein to raise a red flag to the FDA about over-the-counter cough and cold medicines. Now the FDA is warning parents not to give the drugs to children two and under.

Dr. Joshua Sharfstein, Baltimore Health Commissioner stated, "These products have never been shown to be safe or effective. There have been some very serious problems associated with their misuse."

Sharfstein says the drugs can cause heart and breathing problems. An FDA review found decongestants and antihistamines linked to 123 deaths since 1969, mostly in children under 2. Another 1,500 infants and toddlers wound up in ER's over a two year period, according to a Center for Disease Control report.

The industry insists its products are safe when used properly, but will now ban the drugs for the youngest of children.

"Parents should not use these products for children under two" said Linda Suydam, Consumer Healthcare Products Association.

Infant cold medicines were pulled from store shelves last fall, and the FDA wants to make sure parents throw out any cold products remaining at home. Monica Avila says she'll rely on natural remedies in the future.

The FDA still hasn't decided if the remedies are appropriate for older children to use. That decision is expected later this spring. 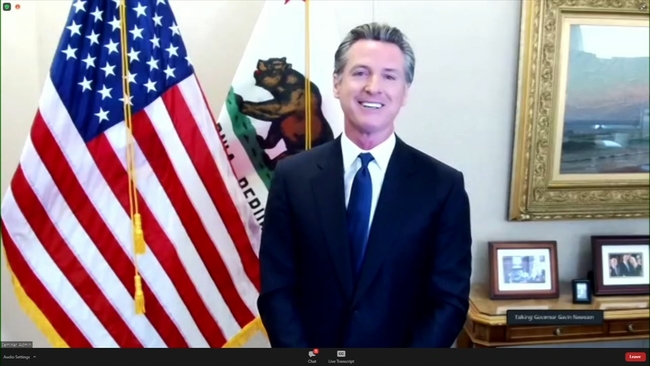