SAN MATEO, Calif. -- A 93-year-old woman was pronounced dead after police confirmed she ingested toxic chemicals at a senior living facility in California.

"I'm concerned that the level of care is not adequate because issues like this shouldn't happen. This is very major since it resulted in a death," said June Lee.

Lee said she was planning to register her husband into the Atria Hillsdale Senior Living Facility this week.

"I will not consider this assisted living facility any longer," said Lee, adding, "Did they mention anything about the incident? No, the sales director did not mention the incident."

In their statement, they revealed what the toxic chemical was: "We can confirm three of our residents were recently transported to the hospital after mistakenly being served dishwashing liquid as drinking juice."

If the current evident points to this not being intentional, then what happened? DA Wasgstaffe said negligence hasn't been ruled out.

"If it was people not being careful with the liquids and people suffered harm or death by it, that would be of course could be a very significant lawsuit out of it. Technically there is a thing in the criminal law called criminal negligence," said Wagstaffe.

This facility also confirmed they are conducting an internal investigation and the employees involved have been suspended for the time being.

"We can confirm three of our residents were recently transported to the hospital after mistakenly being served dishwashing liquid as drinking juice. We have been working with local authorities, who have informed us that one resident passed away. Our sincerest condolences are with the family.

When this occurred, our staff immediately contacted authorities, and the residents were transported to the hospital for evaluation and treatment. We are conducting our own internal investigation, and the employees involved have been suspended until this investigation concludes. We will continue working with the police and Department of Social Services to fully review and assess the incident, after which we will take additional actions as needed. The safety and well-being of our residents remain our top priorities at all times. Out of respect for the people involved, we cannot comment further." 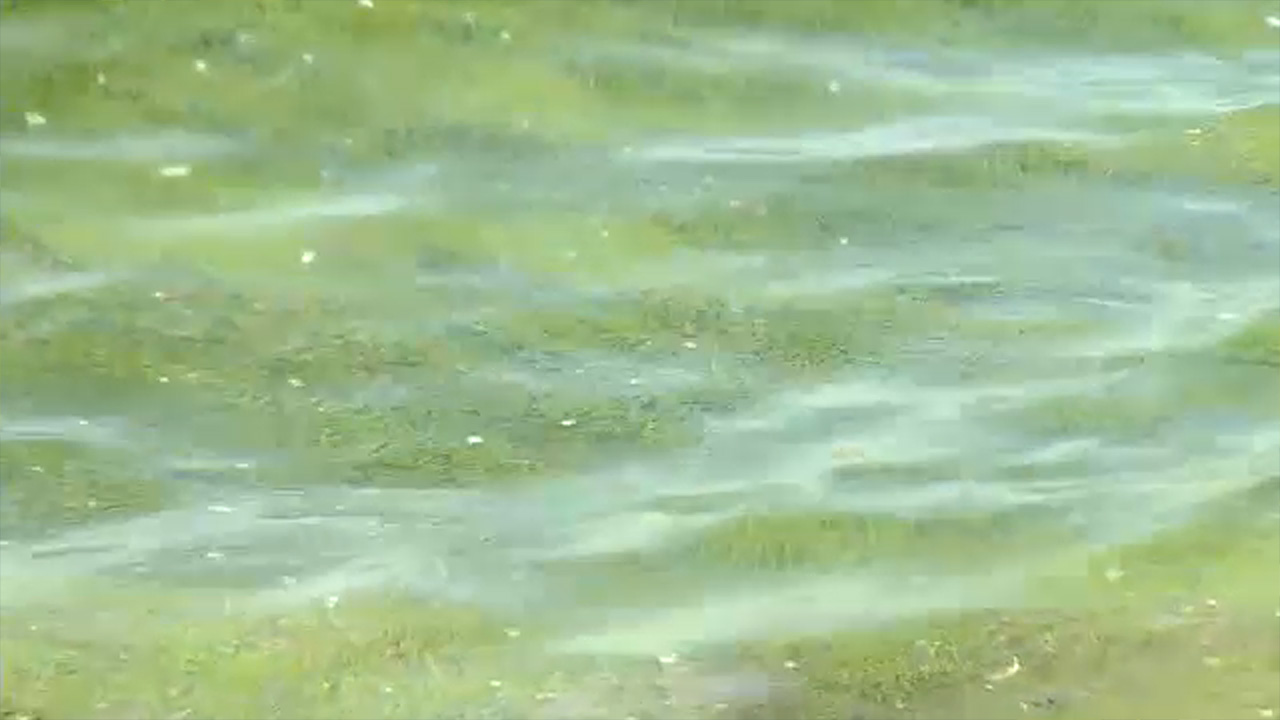 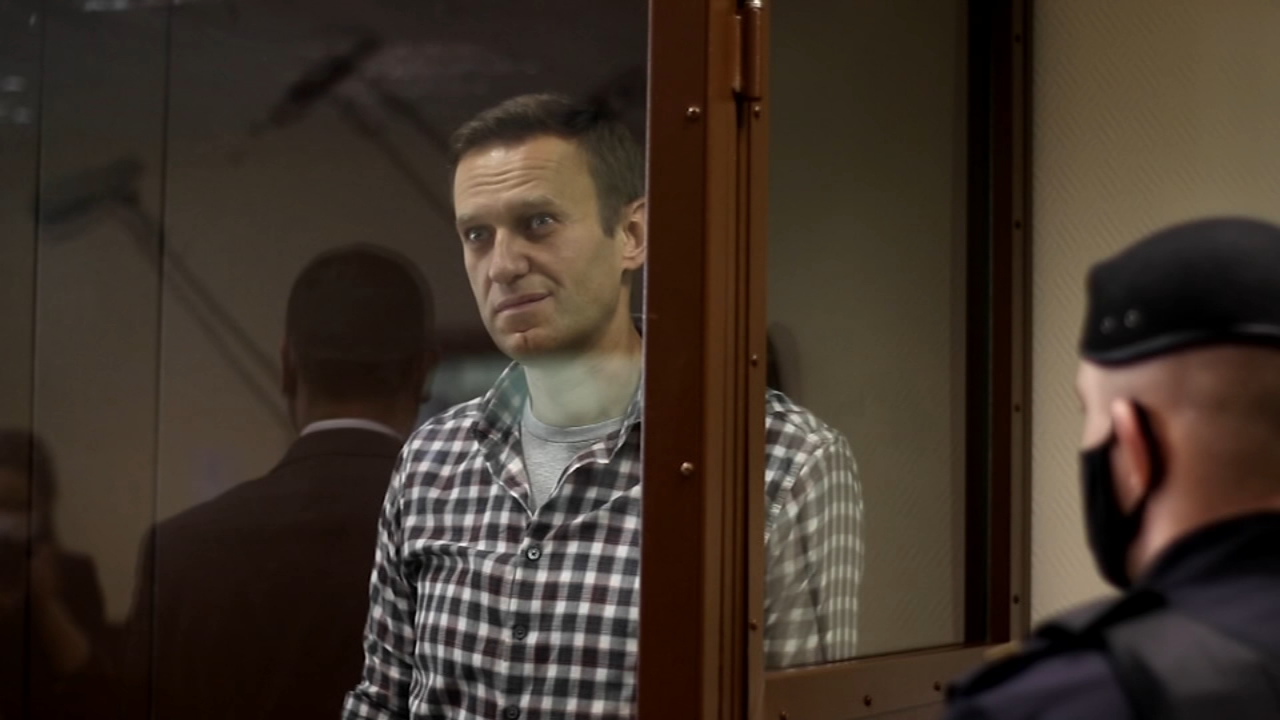 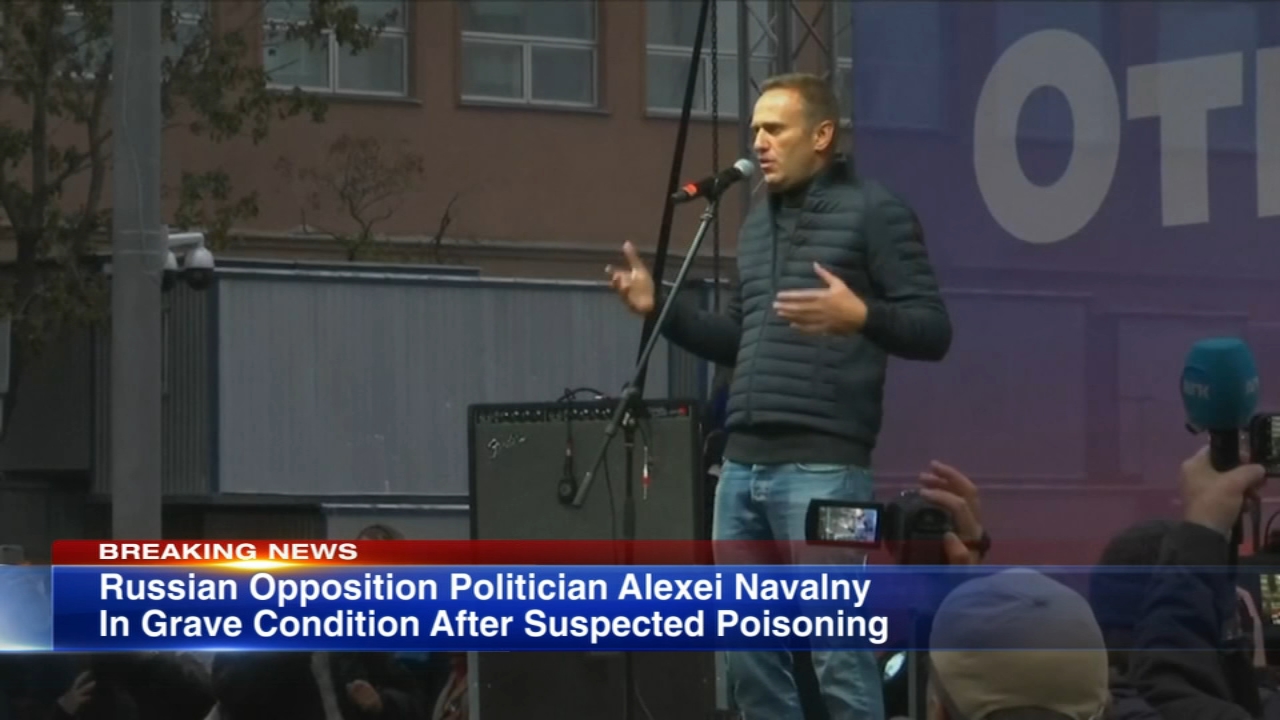