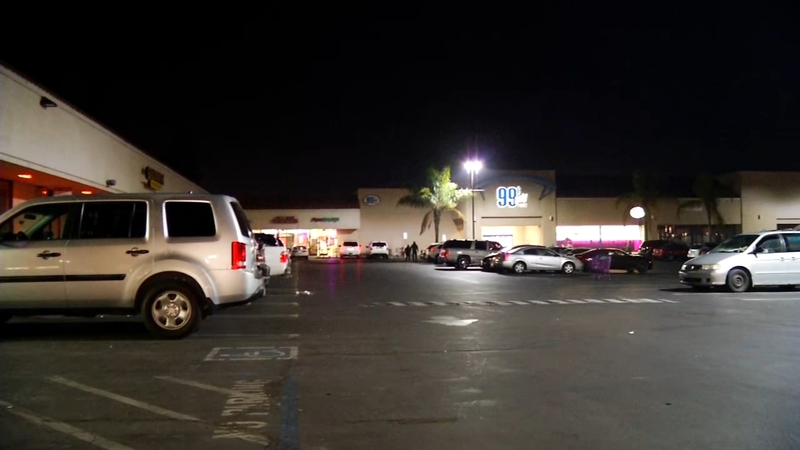 ATWATER, Calif. (KFSN) -- Atwater police had to use force to arrest an armed suspect on Monday.

When officers arrived, they tried talking to the suspect.

Police quickly noticed the man was holding a knife.

They asked him to drop the weapon several times but he refused.

The suspect then reportedly pointed the knife towards officers.

At that moment, police fired less than lethal rounds and tasered him.

The suspect was taken into custody and put in a mental health hold.