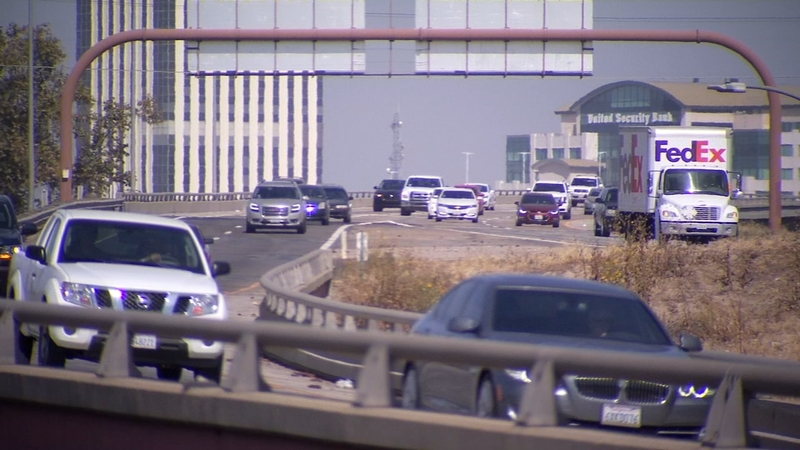 FRESNO, Calif. (KFSN) -- It doesn't matter if you're talking freeways, surface streets or rural areas, Fresno drivers check-in among some of the worst in America according to a recent study by QuoteWizard..

"Typically it's I'm late for work, I'm late for school or I got an appointment I got to be there," said California Highway Patrol officer Mike Salas.

Officers with the California Highway Patrol have heard all the excuses from drivers. According to the CHP, they write a million speeding tickets a year statewide.

It's those poor driving habits that have Fresno ranked the 12th worst driving city in the country.

Some of the factors the study looked into were accidents, speeding tickets, DUIs and citations. The cities that ranked among the worst were those with the highest rate of incidents.

"As far as Fresno is concerned just our field office we respond to just over 400 traffic collisions every month," Salas said.

Officers want to remind drivers to always be mindful when behind the wheel to reduce your risk of an accident, especially during rush hour traffic and while driving on country roads.

"Here locally we've identified eleven intersections that have been re-engineered from two-way stops to a four-way intersection," Salas said.