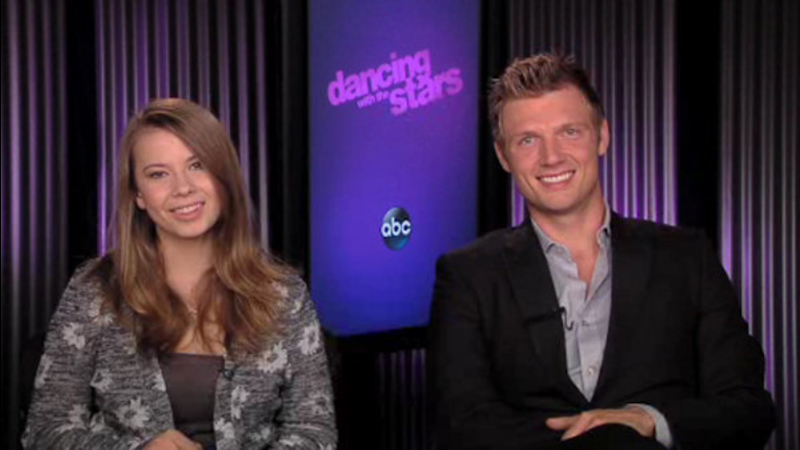 NEW YORK -- Bindi Irwin and Nick Carter took some time out from rehearsing to talk about how they are preparing for the big premiere of "Dancing with the Stars"!


Nick Carter of the "Backstreet Boys" says that although many think that he's going to go far due to his dance experience with the group, he's actually quite insecure about dancing on his own. 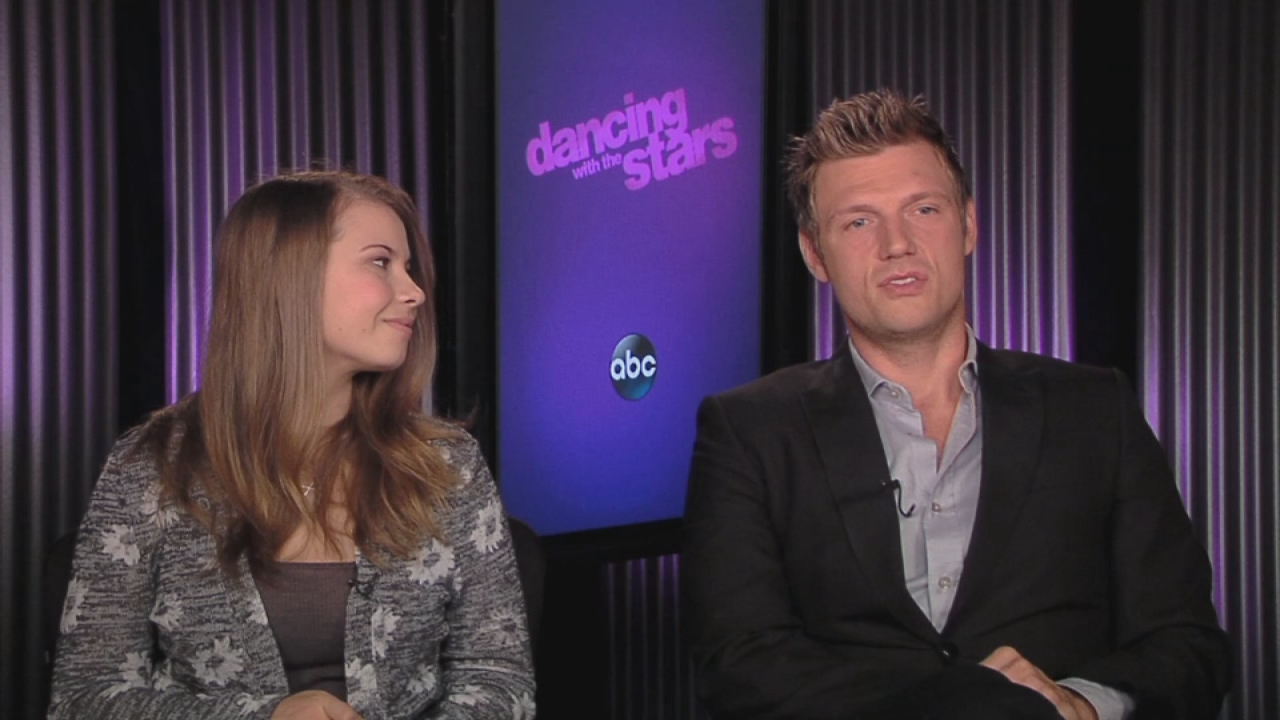 He's going to be dancing the Cha Cha on Monday night, and he says that his partner Sharna Burgess has been trying to make sure that he sticks true to form. 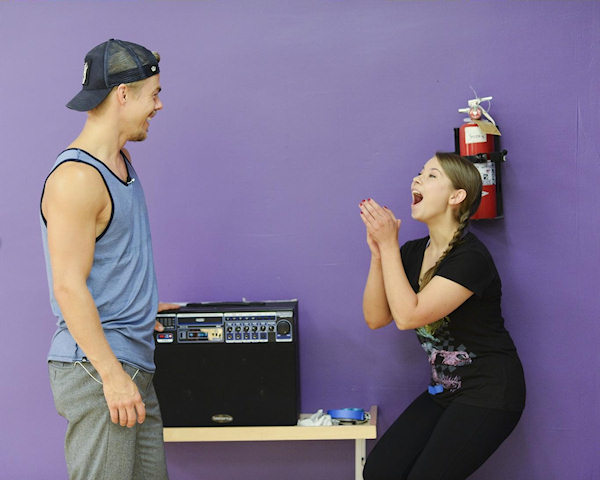 The bar is set high and although she's just 17 years old and a beginner, Bindi says that Derek has been very patient with her and she believes in herself. 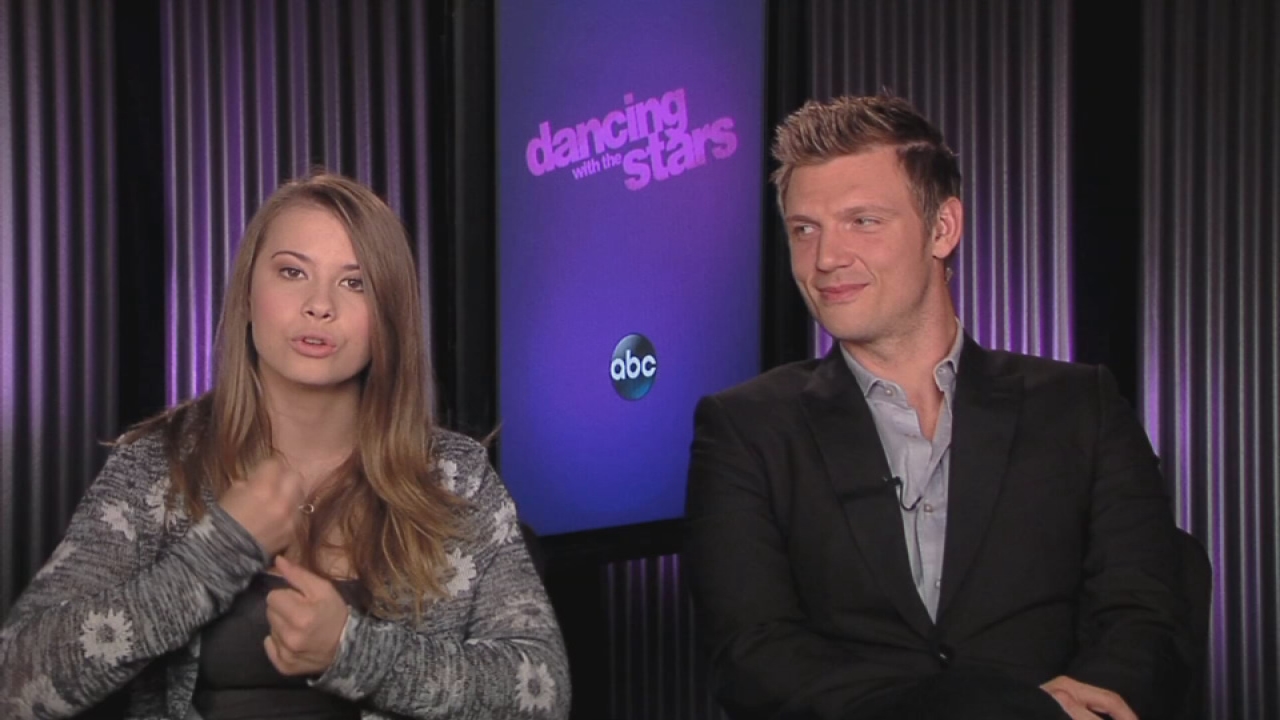 
The big premiere will take place this Monday, September 14 8/7c.


MORE ON NICK CARTER
The singer, songwriter and actor sparked his career at the tender age of 12 as the youngest member of the iconic boy band Backstreet Boys. Since taking the world by storm in 1995, the band has sold over 130 million records worldwide and has earned five Grammy nominations, countless awards, and an honorary star on the iconic Hollywood Walk of Fame. As a standout member of the Backstreet Boys, Carter was named one of People Magazine's "50 Most Beautiful People in the World." In 2002, Nick released his debut solo album "Now or Never" and released his second solo album, "I'm Taking Off," in 2012. In 2014, Nick and longtime girlfriend Lauren Kitt made their TV debut as a couple in the VH1 reality series, "I Heart Nick Carter." Nick is partnered with Sharna Burgess.
Follow Nick @nickcarter
Follow Sharna @SharnaBurgess