Under the new policy, one chaperone can accompany up to three teens and must stay with them at all times during their stay.

Starting Friday, all guests 17 or younger must be accompanied by a chaperone who is 21 or older. The new policy will remain in effect on Fridays and Saturdays.

BUENA PARK, Calif. -- Knott's Berry Farm and police are cracking down on unruly teens ruining the experience for other guests at the park.

The park closed early last Saturday night after fights broke out between a group of teenagers.

Starting Friday, all guests 17 or younger must be accompanied by a chaperone who is 21 or older.

The new policy will remain in effect on Fridays and Saturdays.

"I saw, at about 7:30, police cars out in front with people already being handcuffed," said Andrew Olague, who was there the night of the fights.

The Buena Park Police Department said anyone who is found violating the policy could be ejected.

"I think it's a good idea only because I'm a parent," said Annette Bustamante. "I got little ones, and if there's teens running around, and they don't know how to behave, I don't want my kids getting hurt. I don't want to get hurt."

Knott's Berry Farm to implement chaperone policy in after brawl involving teens. Here's what to know

Families who heard about the violence at the park are a bit worried about what could happen.

"To be honest with you, my niece showed me and she was kind of afraid to go," Bustamante said. "I was like, 'Ok, it's just teenagers being stupid.' I get it, but I don't want my family to get hurt."

Knott said under the policy, one chaperone can accompany as many as three teens and they must stay with them at all times during the visit and be available by phone throughout their stay.

BPPD is also enforcing a curfew starting at 10 p.m., which means anyone under the age of 18 cannot be out from 10 p.m. to sunrise. 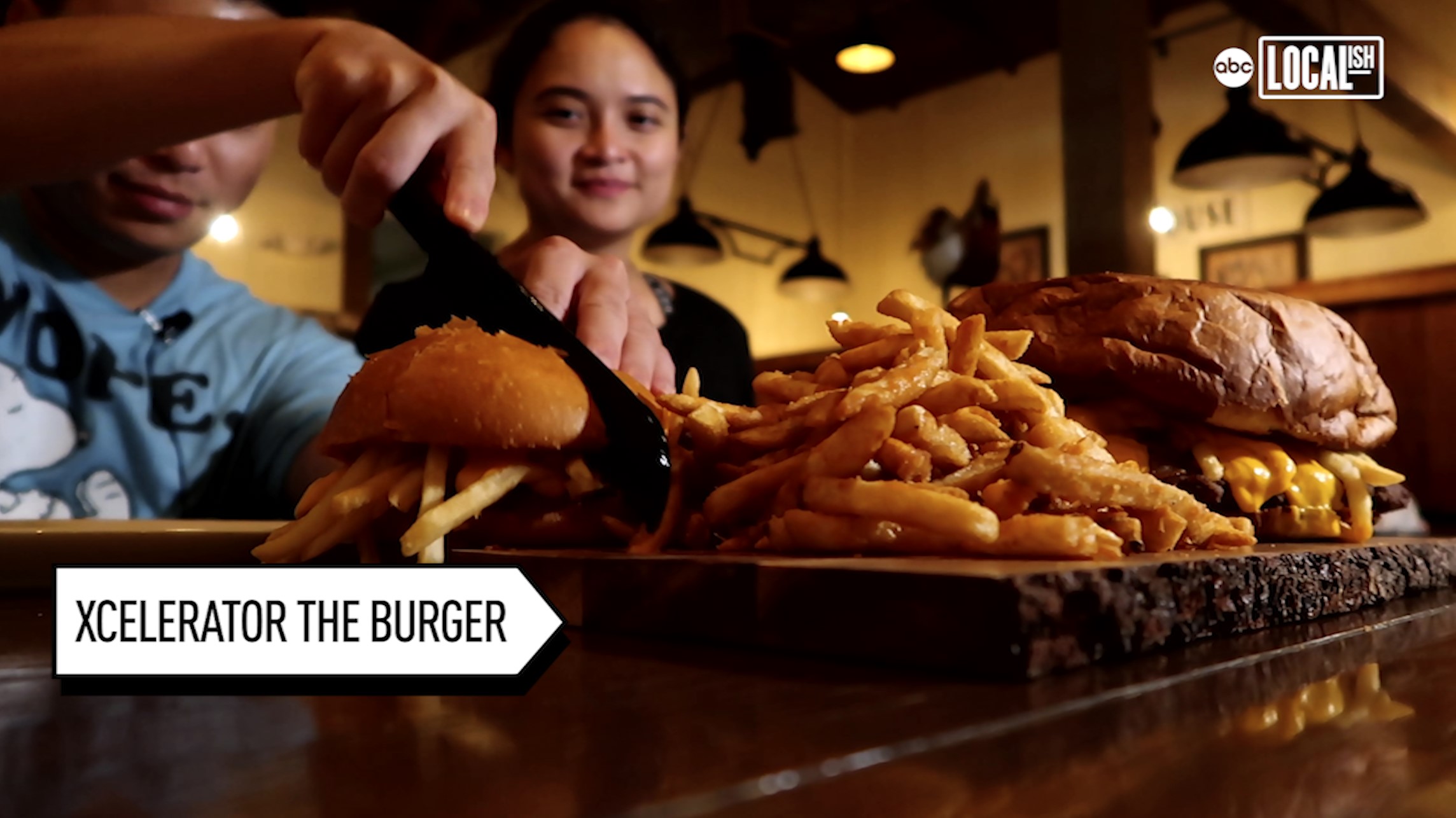 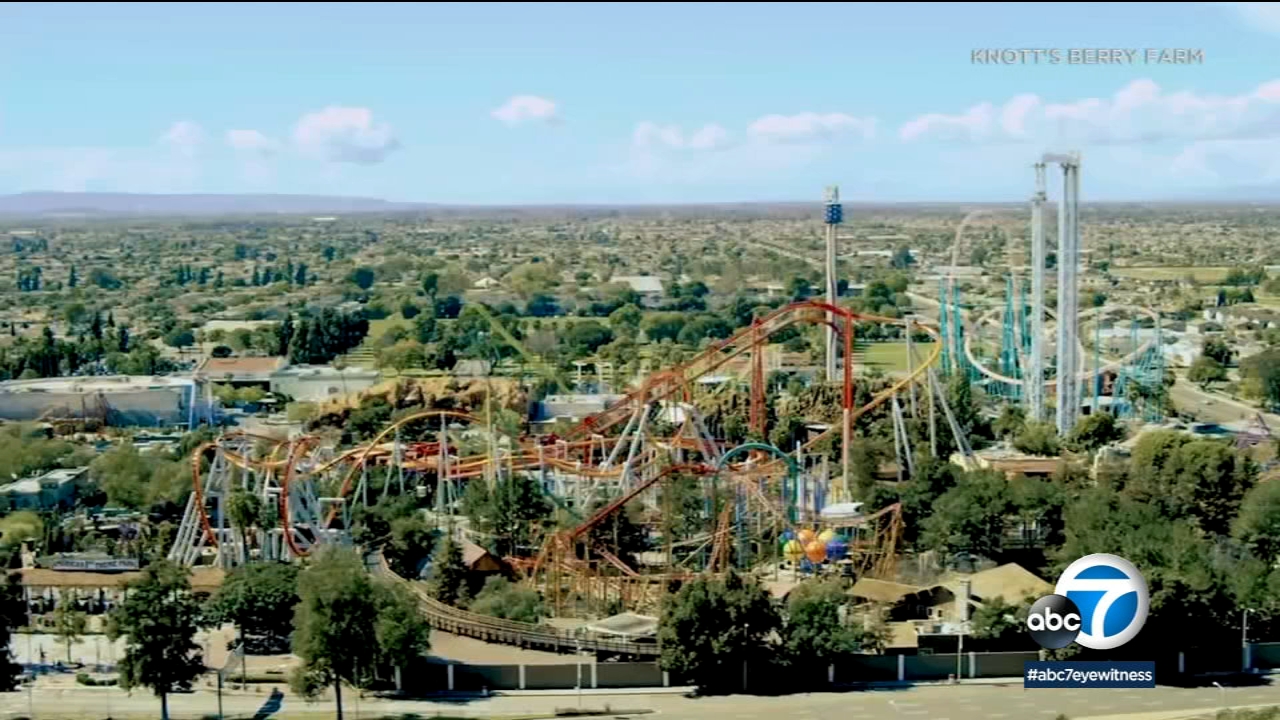 Knott's Berry Farm to reopen to guests on May 21 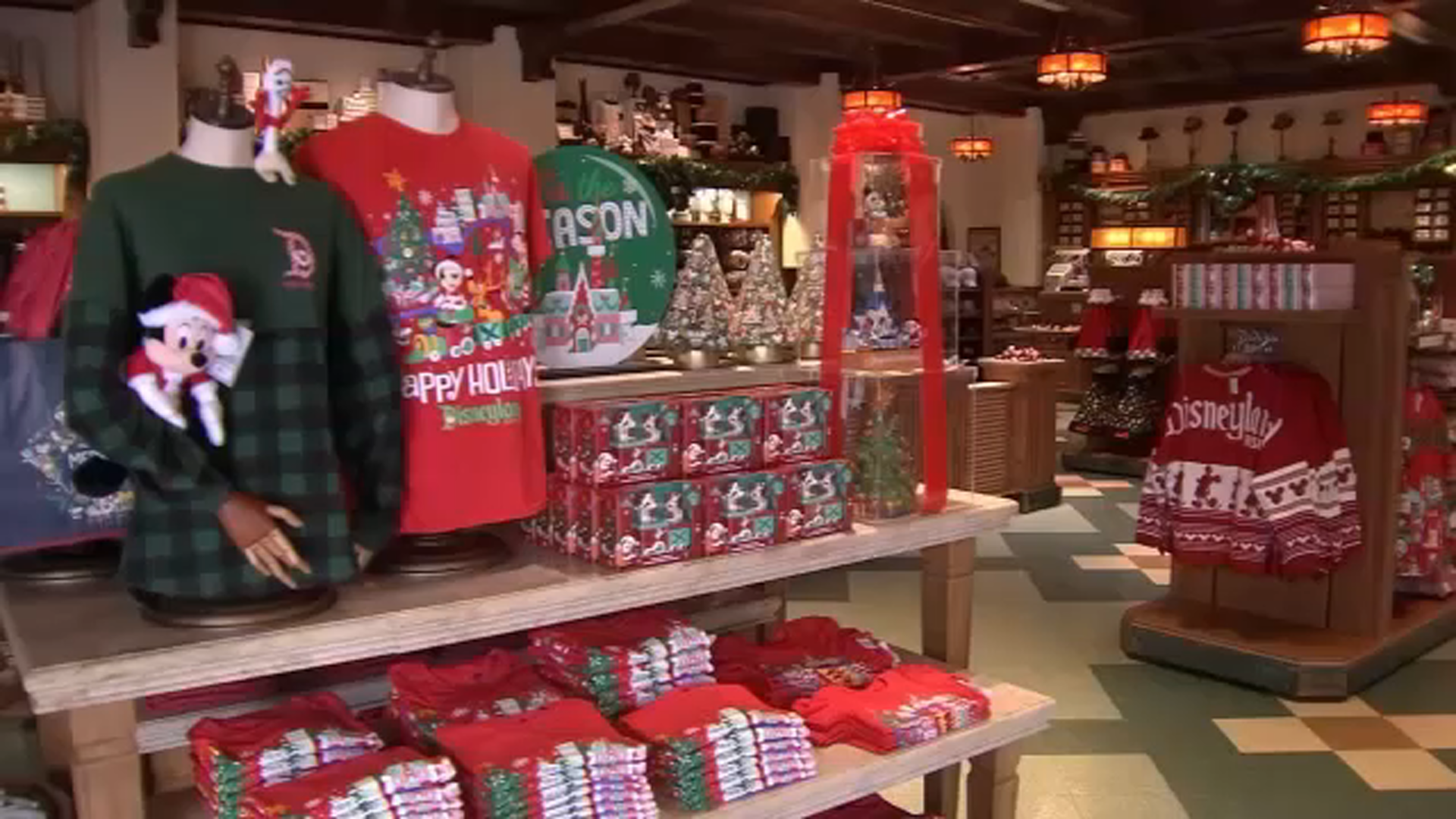