In the last 2 years, officials report that there were 33 Greyhound crashes across the US, 3 of those turning fatal.

34 passengers on a Greyhound bus traveling on Highway 99 went through a terrifying experience when the bus crashed and landed on its side near Tulare.

TULARE, Calif. (KFSN) -- Multiple people were injured after a Greyhound bus crashed and landed on its side near Tulare Wednesday morning.

The California Highway Patrol says the bus was cruising north on 99 when it drifted off the roadway and went through a chain link fence before crashing on its side in the Horizon Nut Processor parking lot.

There were 34 passengers on board, and 21 people were taken to at least three different hospitals in Tulare, Visalia and Hanford with minor to moderate injuries. Many of those hospitalized are children.

At this point, it's not known why the bus veered off the road. Officers say the bus was on its way to Fresno from Bakersfield when it crashed.

Officials confirm no one's injuries were life-threatening and say they're working with Greyhound Lines on the investigation.

However, those who were on the bus and their families want answers.

One concerned niece says she booked her uncle's ticket from Southern California to Sacramento and was his emergency contact but never received a call or email about the crash.

The only email in her inbox was at 6:20 am about a travel update, urging people to call customer care, which she says she did.

"I said let me talk to someone, and they said, 'Sorry, we don't have anyone. If you want to leave feedback, you have to email.' I'm like, 'How is it that my family is in an accident on one of your buses, and you guys fail to alert me?'"

When she finally got in touch with her uncle, he described his terrifying experience to her.

"He's like, 'I just remember getting up, and my entire body was hurting', he had cuts all over his face, blood coming down, and it was scary."

She says her uncle had only minor injuries and was released from Kaweah Health Hospital.

However, the thought that this could have ended worse for anyone on the bus stays with her.

"I just wish there was a better source of communication; god forbid people could have died, and would we have gotten a notice?" she says

She also says her uncle and others involved in the crash will be boarding another bus to reach their final destination.

In the last two years, federal transportation officials report that there were 33 Greyhound crashes across the US, three of those turning fatal.

Over the years, Action News has reported on a number of crashes involving Greyhound buses.

Back in 2019, a Los Angeles man admitted to crashing a bus full of passengers in Fresno while under the influence of marijuana.

38 people were on board, traveling from Sacramento to LA.

Ashton Castillo was sentenced to two years in prison.

And in 2016, there were two crashes in October and December in the South Valley, the first in Traver where 14 passengers were taken to the hospital after a bus veered off Highway 99.

Passengers said the driver was eating and had some kind of medical issue.

Just months later, there was a crash in Kettleman City but that investigators said it was another driver that lost control of a truck and rear-ended a Greyhound bus. 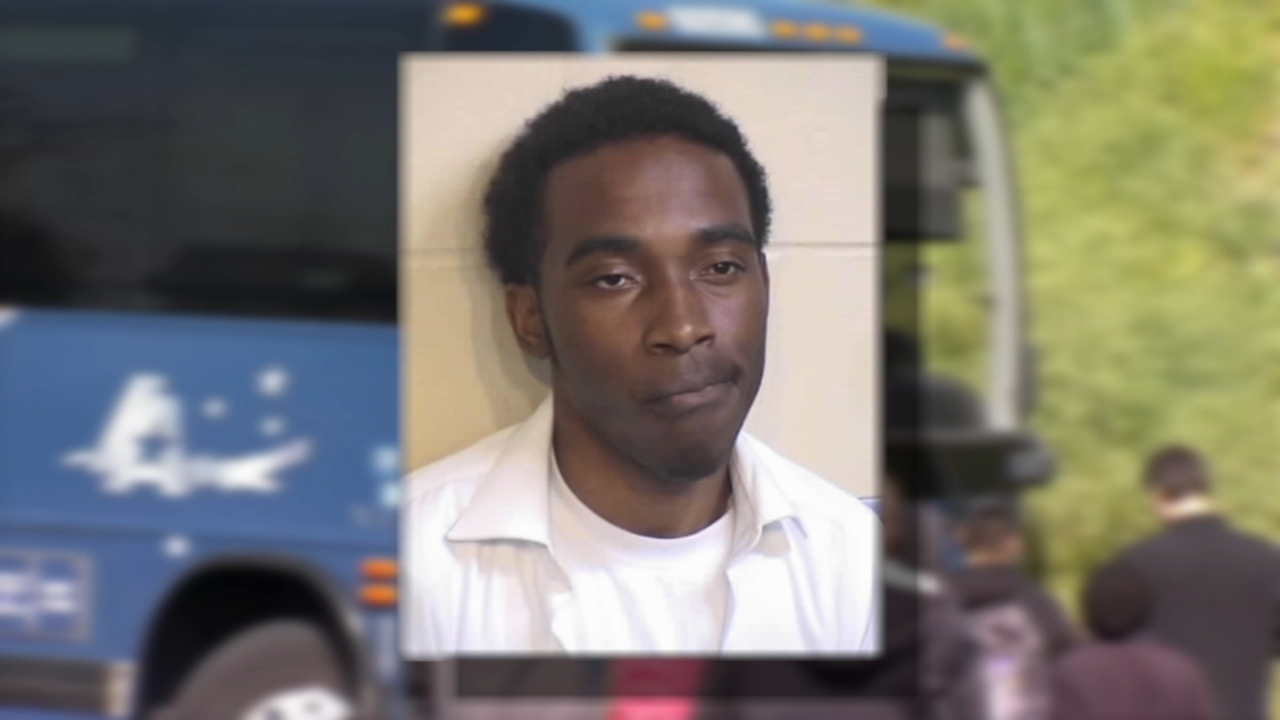 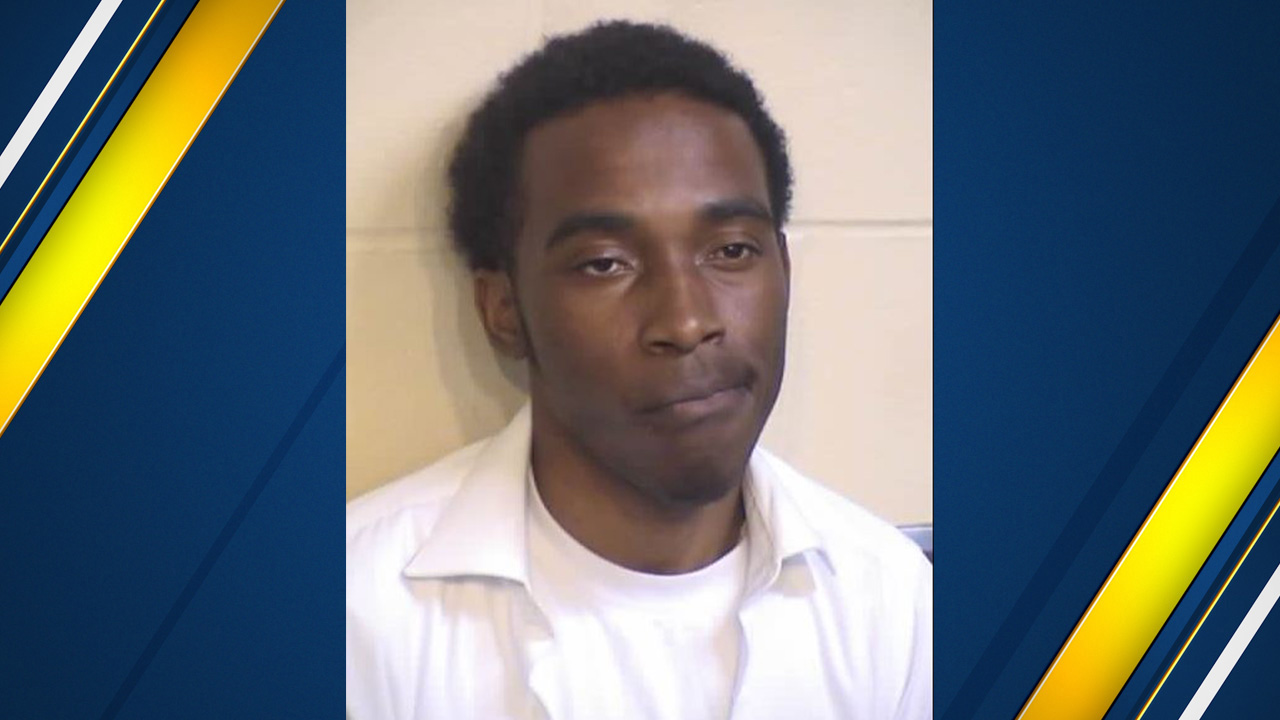 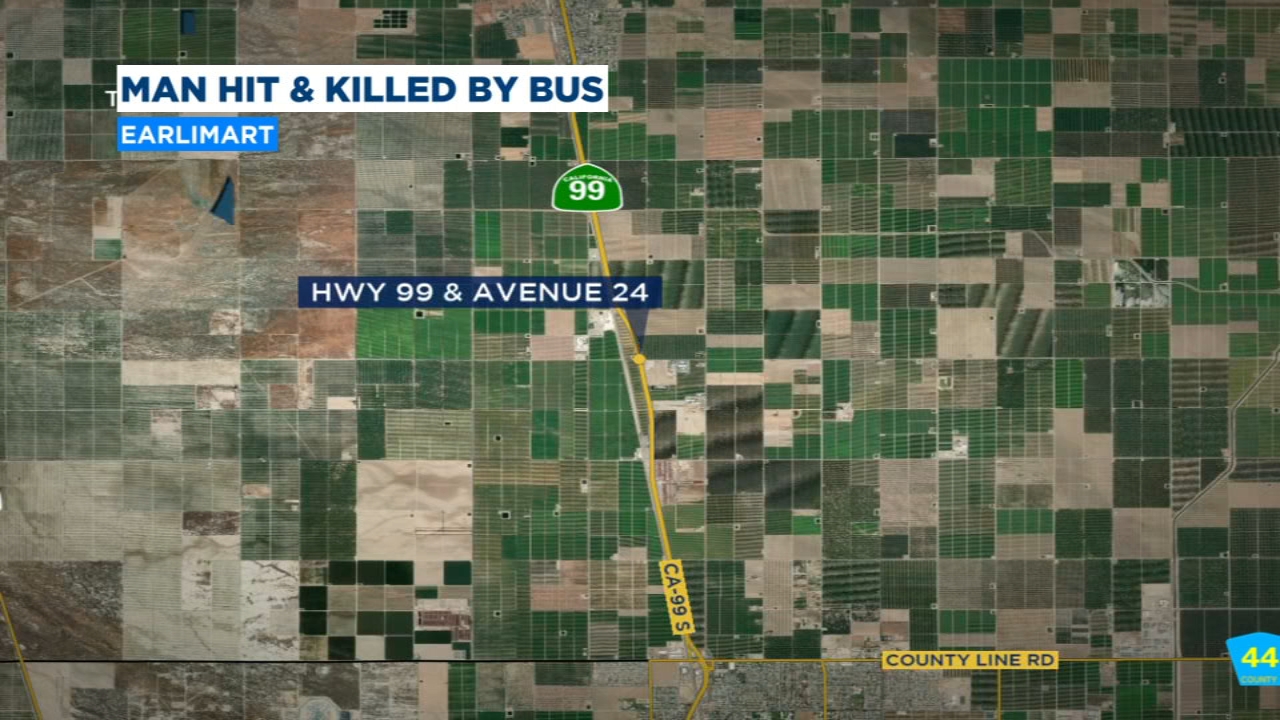 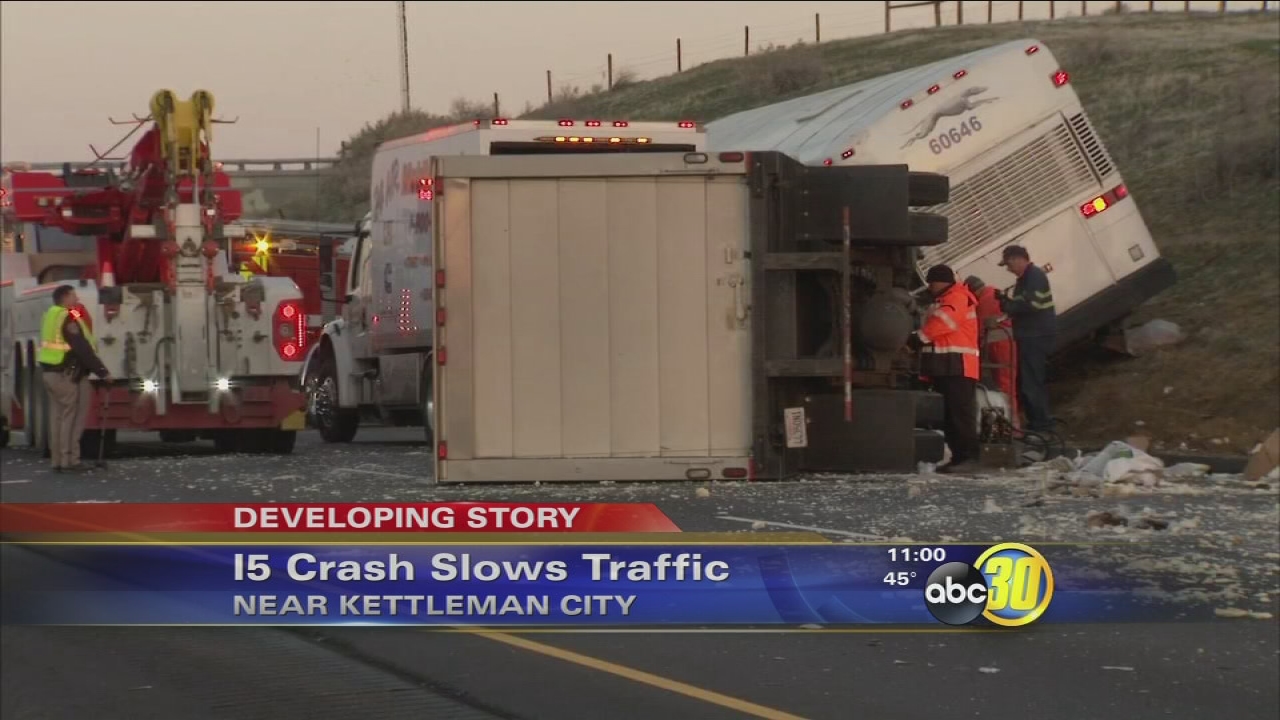