Ive has been one of the driving creative forces behind Apple's renaissance, working closely on the iPhone, iPad, 1998 iMac, the company's new Apple Park campus and other projects. He is known for influencing Apple's signature rounded, stylish aesthetic.

After his departure, he will start his own independent design firm and will take Apple on as a client. The company said he will "continue to work closely and on a range of projects with Apple."

"After nearly 30 years and countless projects, I am most proud of the lasting work we have done to create a design team, process and culture at Apple that is without peer. Today it is stronger, more vibrant and more talented than at any point in Apple's history," Ive said in a news release.

"Apple will continue to benefit from Jony's talents by working directly with him on exclusive projects, and through the ongoing work of the brilliant and passionate design team he has built," Apple CEO Tim Cook added. "After so many years working closely together, I'm happy that our relationship continues to evolve and I look forward to working with Jony long into the future."

No other details were immediately available about Ive's future company. 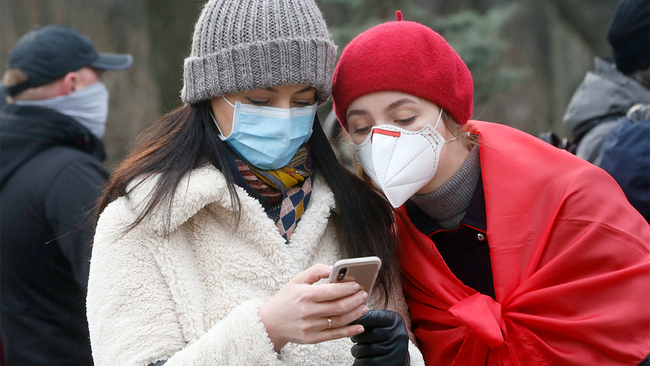 iPhone update makes it easier to unlock while wearing a mask 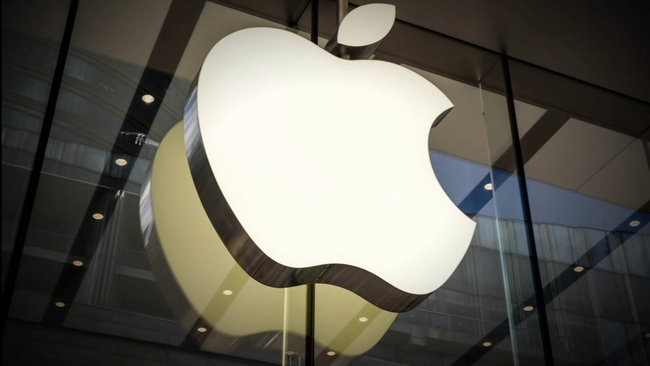