Fresno State grads use their locks as bait in Shark Tank

The Longhairs Co-owner, Lindsay Barto said, "There's no aisle for men with long hair. The real problem they face until now."

That problem helped the Longhairs launch their hair products company for men in 2014 in San Diego. Their unique niche brought them to the ABC series, The Shark Tank to pitch their business, which carries hair ties to headbands and hair serum.

The men helped the judges see what life was like as a long-haired man as they tried to sell them a stake in their business. Owner Chris Healy says that moment was a great moment for the Fresno State grads, who met at the Sigma Nu Fraternity.

The men say even though they do not live in Fresno, the start of their friendship and the leadership skills they learned in the Valley have helped them to be successful.

As for as the show, Healy remains tight-lipped.

Healy said, "It's going to be entertaining you definitely should watch the episode. You might want to wear a hat so that you're head doesn't explode at the time because its going to be some hair whipping, karate kicking action."

Will their dreams be crushed or will the locks win over the judges? Find out when The Longhairs appear on ABC's Shark Tank Sunday at 9 p.m.
Report a correction or typo
Related topics:
businessfresno stateshark tank
Copyright © 2020 KFSN-TV. All Rights Reserved.
SHARK TANK 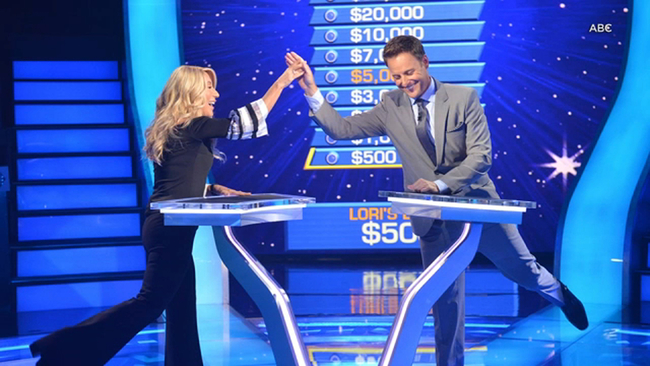 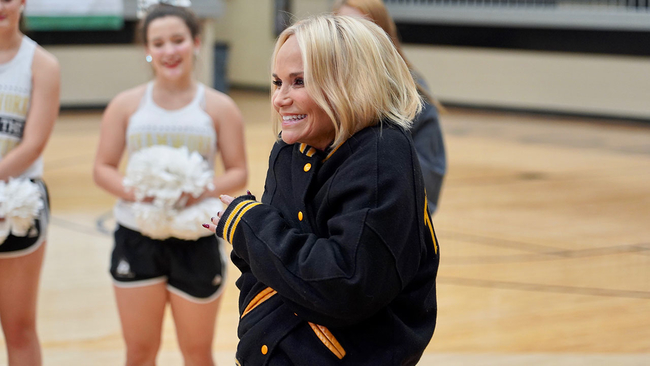 Stars visit their hometowns, give back in 'I'm Coming Home' 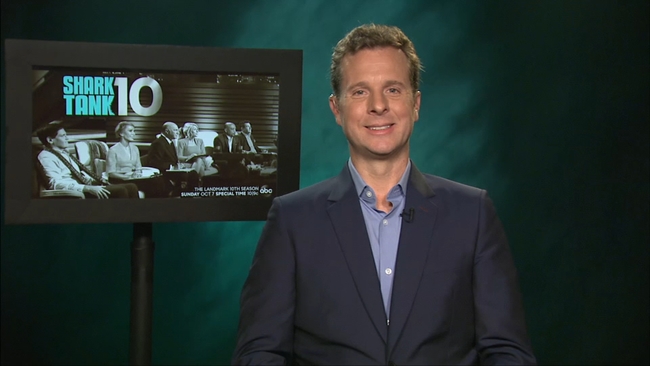 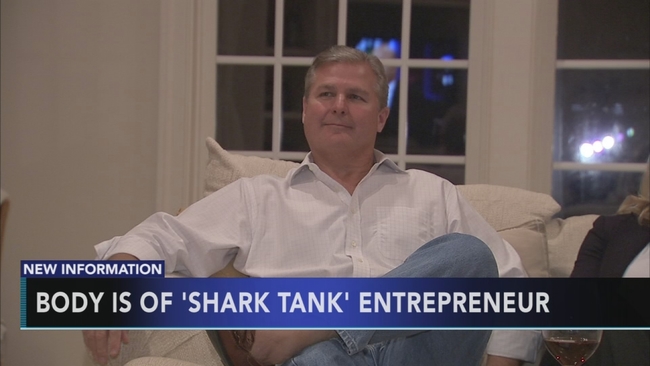