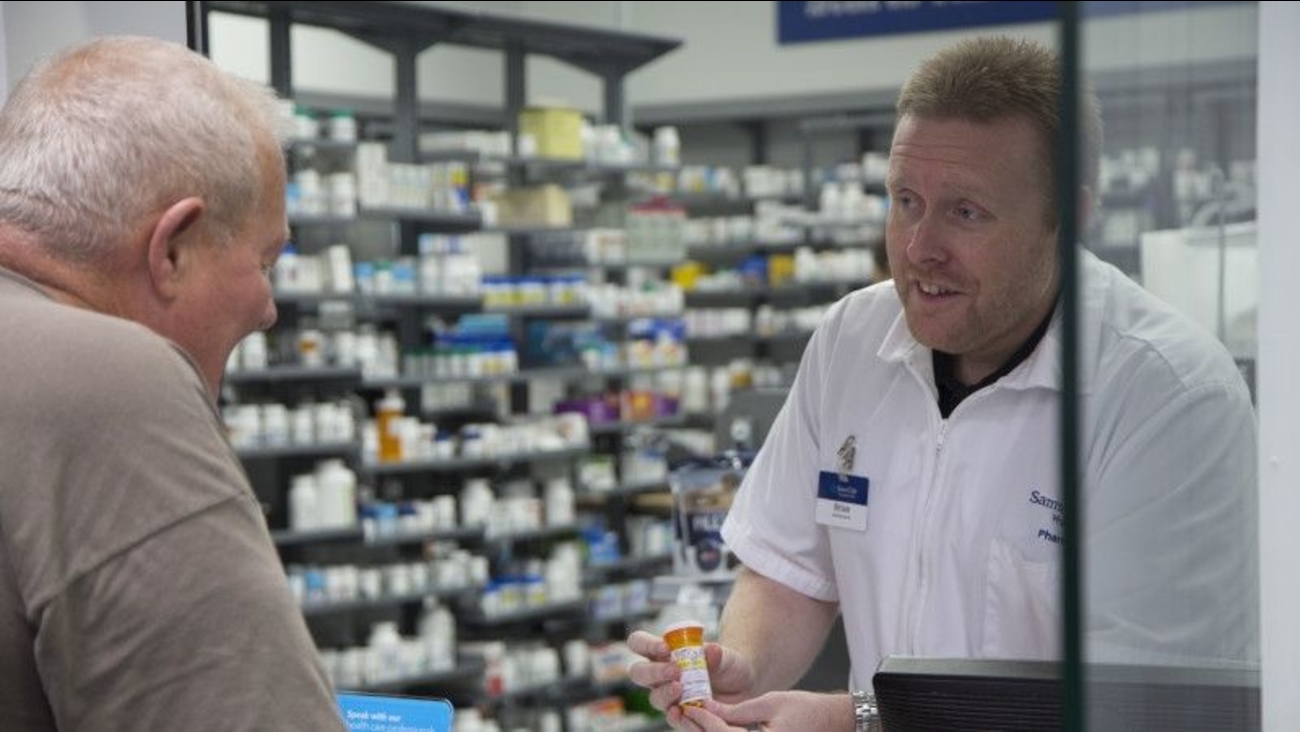 As the latest U.S. jobs report hits newsstands, how did cities in the Fresno area do in terms of new jobs added last month? Which industries and occupations are attracting workers to the area?

Fresno has risen to third place among U.S. cities in hiring for pharmacists, tied with Dallas, Texas, according to new positions posted last month on jobs site Glassdoor. The city ranked 10th in new job openings for clinical laboratory scientists, and 16th for building engineers.

The U.S. city with the most new positions for pharmacists last month was New York City. But while New York City edged out Fresno in total jobs for that skill set, the former has a much larger population, at 8,461,961 compared to Fresno's 513,807, according to 2016 estimates from the U.S. Census Bureau's American Communities Survey.