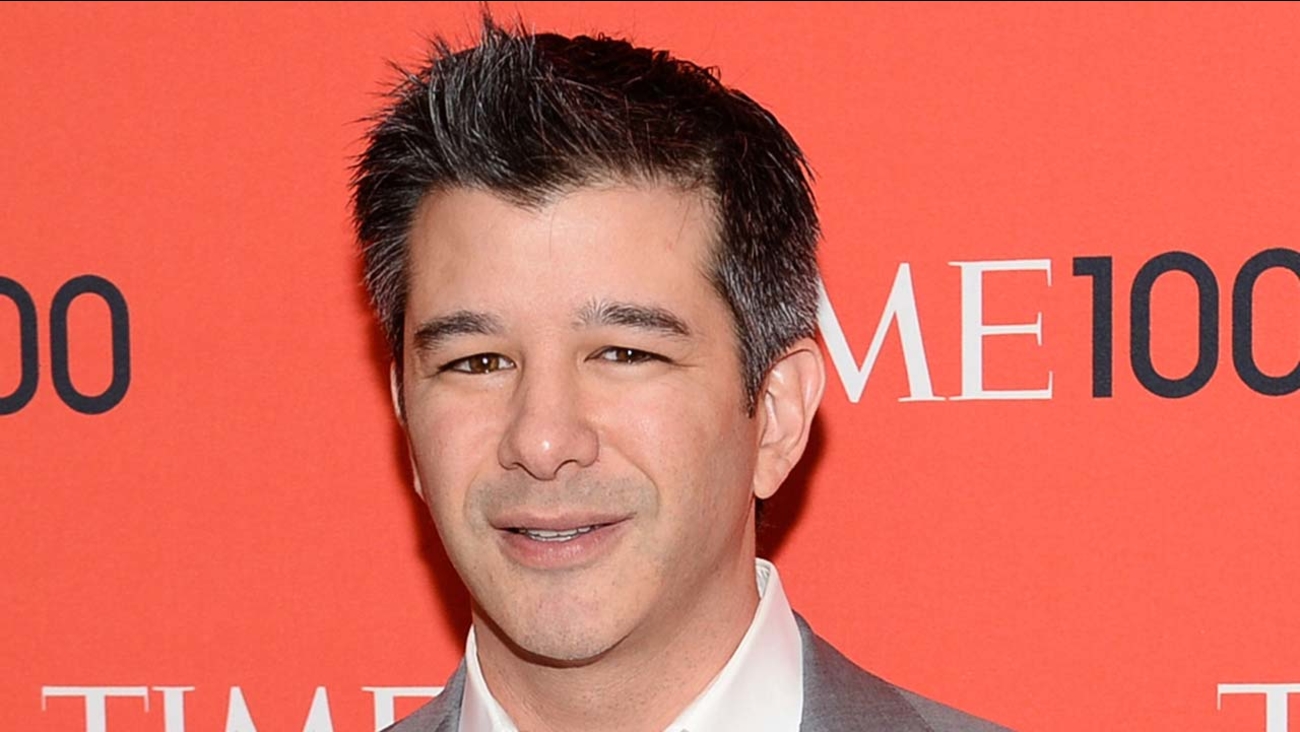 SAN FRANCISCO -- Uber CEO Travis Kalanick will take a leave of absence for an unspecified period and let his leadership team run the troubled ride-hailing company while he's gone.

Kalanick told employees about his decision Tuesday in a memo. He says he needs time off to grieve for his mother, who died in a May boating accident. He also says he's responsible for the company's current situation and needs to become a better leader.