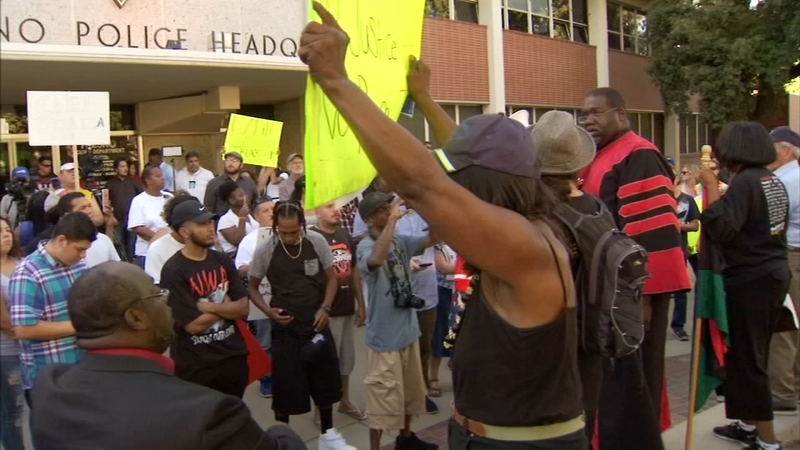 FRESNO, Calif. (KFSN) -- The state task force on reparations seeks to address wounds that continue to fester long after the end of slavery.

The group says the pain continues to be felt in the African American community.

"Those harms are felt in unequal education and health outcomes," says State Attorney General Rob Bonta. "They are felt in the staggering inequality of wealth in this country."

George Floyd's murder by a Minneapolis police officer a year ago led to nationwide protests and renewed calls to address racial injustice.

Shantay Davies-Balch of the African American Coalition of Fresno appreciated hearing any reparations paid out would have to come with an apology.

"The goal really is to make sure we are addressing the historical trauma that is taking place and also that we're accounting for the economic barrier that's been put in place," she said.

A state senator offered his own suggestion -- trying to lift communities -- without making direct payments.

The Fresno coalition has started a Reparations fund through the Central Valley Community Foundation.

One of its goals is to increase homeownership among Black families.

"We know the American dream has been made on home ownership," Davies-Balch said. "That's where the bulk of American wealth comes from for most families."