Woman surrenders after hours-long standoff with police in central Fresno 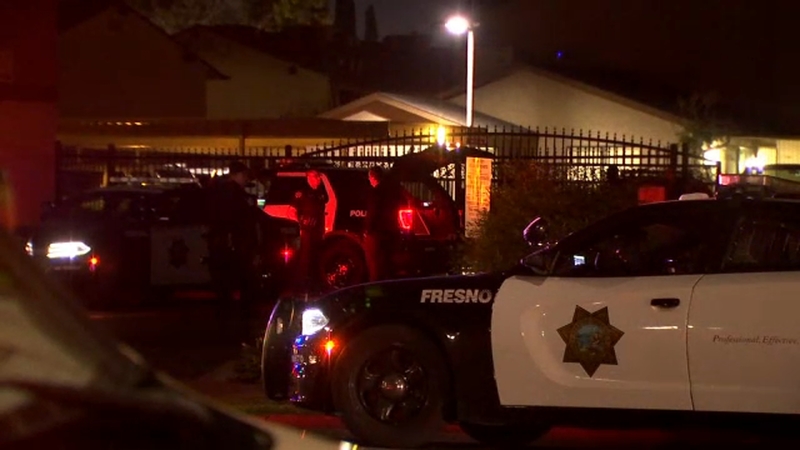 Woman surrenders after hours-long standoff with police in central Fresno

FRESNO, Calif. (KFSN) -- A woman is in custody after a standoff with police outside her central Fresno apartment.

It started before 4:30 pm on Wednesday. Officers responded to several calls of violence in the area of Fruit and Dakota Avenues.

Officers arrested Marcus Scott while Ronisha Jones barricaded herself inside her apartment.

Officials said she had a gun and pointed it at officers, but no shots were fired.

Jones surrendered to the police just after midnight.

"For unknown reasons, the weapon did not go off, so we're very fortunate in that respect. We did have actual shots fired in the 700 block of West Sussex... so this is a culmination of violent activities that ended successfully with individuals being taken into custody and no other individuals getting hurt," said Fresno Police Lt. Paul Cervantes.

Detectives received a search warrant to look through the house. No further information on the investigation was immediately provided.

Investigators have not specified how Jones and Scott were related.