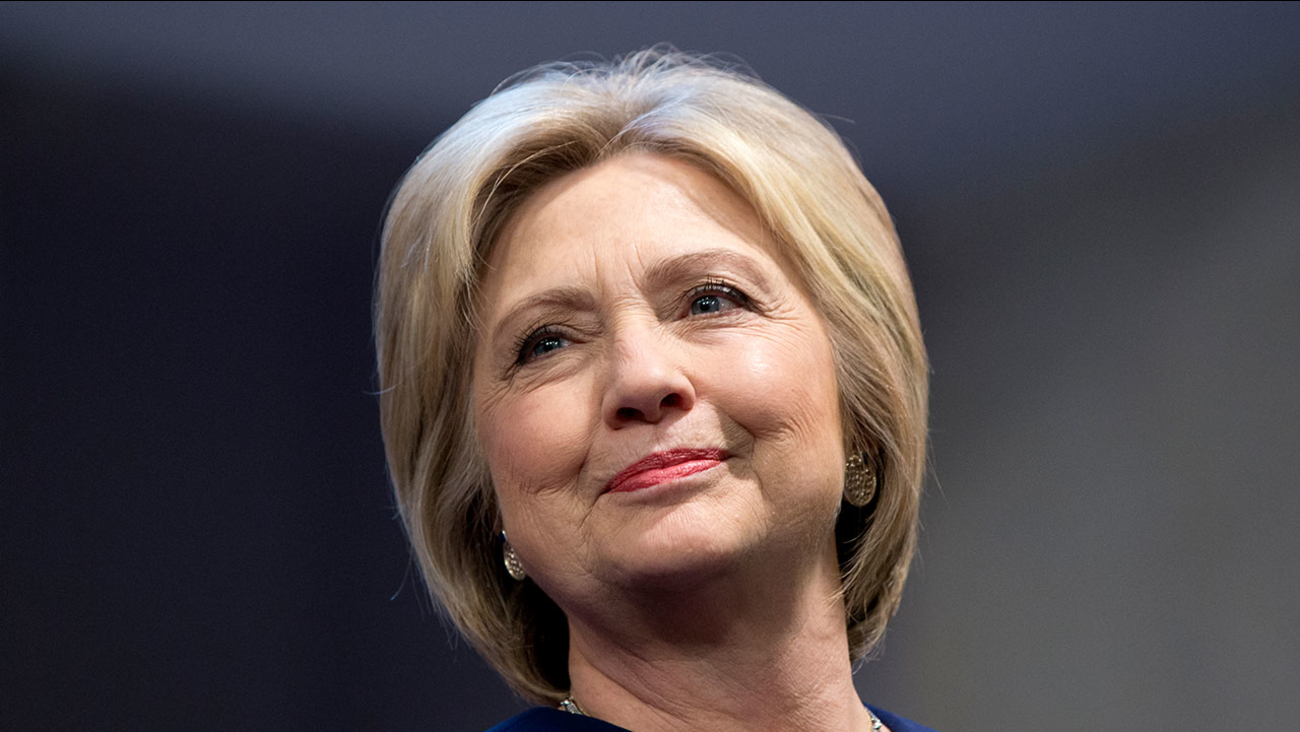 "We are moving closer to securing the Democratic Party nomination and winning this election in November," Clinton told cheering supporters in Florida, calling it "another Super Tuesday for our campaign."

Clinton also was competing against Sanders in two other Midwestern states, Missouri and Illinois. But her primary night trifecta strengthened her already formidable pledged delegate lead, and the former secretary of state said she expected to have a more than 300-delegate edge by the end of the day.

Sanders, addressing supporters in Phoenix, said his campaign had "come a long way" but made no mention of Tuesday's results during an hourlong speech. "The reason we have defied all expectations is that we are doing something very radical in American politics - we are telling the truth," he said.

Florida was the biggest delegate prize and Clinton's victories put her in a position to end the day with about two-thirds of the delegates needed to clinch the nomination.

With the three wins, Clinton will pick up at least 253 delegates while Sanders will gain 124. Many delegates remain to be allocated pending more complete vote totals.

Looking ahead to the fall, Clinton offered pointed words for businessman Donald Trump, the Republican front-runner: "Our commander-in-chief has to be able to defend our country, not embarrass it." She said for the nation "to be great, we can't be small. We can't lose what made America great in the first place."

Democratic voters in all five states viewed Clinton as the candidate with the better chance to beat Trump if he is the Republican nominee, according to exit polls. In Florida and North Carolina, about 8 in 10 black voters supported her, and she also won support of about 7 in 10 Hispanic voters in Florida.

"She has done it. She has been there. She is the person that should replace Barack Obama," said Eduardo De Jesus, of Fort Lauderdale, Florida, who voted for Clinton.

Clinton urged Democrats in recent days to unite behind her candidacy so she could focus on Trump, the Republican front-runner. In telling campaign optics, Clinton staged Tuesday's primary night rally in West Palm Beach, a few miles from Mar-a-Lago, where Trump held a news conference at his Palm Beach estate.

Late Tuesday, Sanders held a narrow lead in Missouri and was within striking distance in Illinois, a state where he hoped his trade-focused message would resonate. It helped him pull off an upset in Michigan last week, prompting him to continue to question Clinton's past support for trade deals such as the North American Free Trade Agreement.

Sanders' team said the calendar would be more favorable in the weeks ahead. After Tuesday's contests, the campaign shifts westward, with contests in Arizona, Idaho and Utah on March 22 and Alaska, Hawaii and Washington state on March 26.