If a parent is still hesitant to have their kids return to campus, however, they can continue online learning.
KFSN
By Nathalie Granda 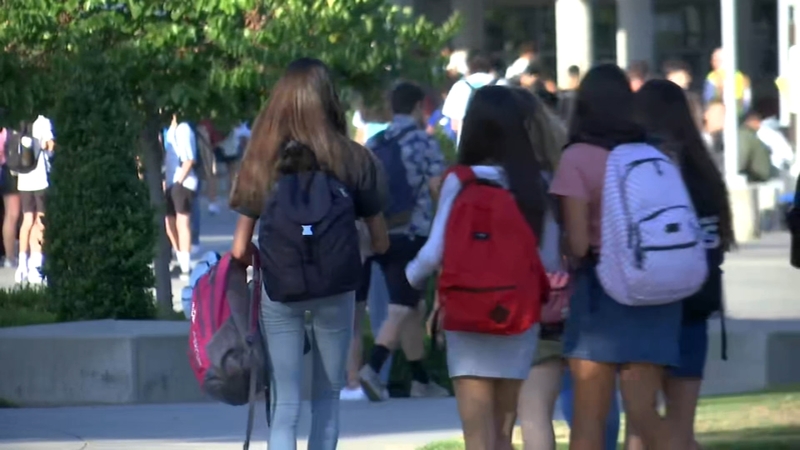 The Clovis Unified School District has announced that it will allow students to come back to campus in the fall, while giving parents the option to continue distance learning.

The decision was taken at a meeting by the district's Board of Trustees that continued late into Wednesday night. Board members voted unanimously to reopen campuses.

The model of learning will be a mix of traditional classroom learning five days a week.

If a parent is still hesitant to have their kids return to campus, however, they can continue online learning.

On Wednesday, Clovis Unified parents, like Beth Bailey, pushed for traditional learning after telling the board that distance learning was a failure.

"Teachers weren't responding to talk to students... there was no Zoom calls. There was nothing. You were lucky to get a response," she said.

Bailey said it was so bad, she even considered moving her son out of the district.

But other parents called in, saying they prefer to keep their kids home.

Board members said there will be some stipulations if students return to campus, which will include wearing protective equipment, social distancing, and utilizing spaces, like cafeterias and gyms, as extended learning spaces.

The school district hopes to give families a more detailed look into the upcoming school year with a virtual town hall on July 20th.

Clovis Unified's announcement comes a day after the Central Unified School District announced that in the wake of a resurgence in COVID-19 cases in California, the school year will start in Stage 2 - remote learning with some one-on-one instruction if needed.

"The conditions that we see now and if school were to open tomorrow, it seems clear that we would need to be in a protective mode and distance learning provides that," he said

Another school district in Fresno County, Selma Unified, announced on Tuesday that it had opted for 100% online learning for its students. 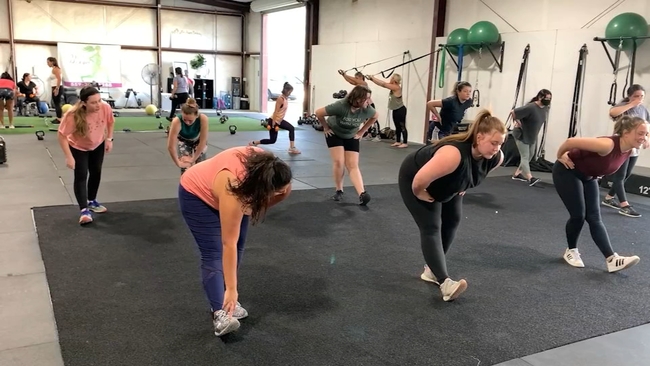 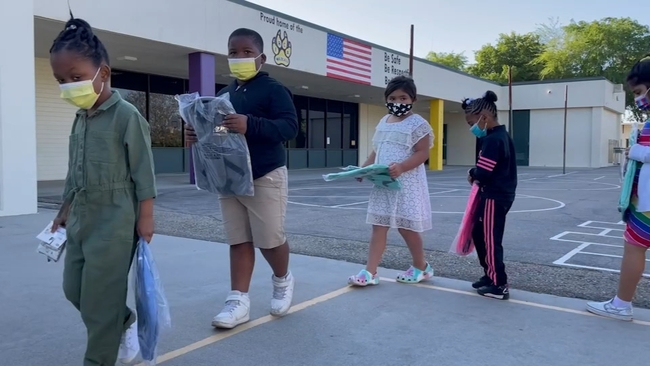 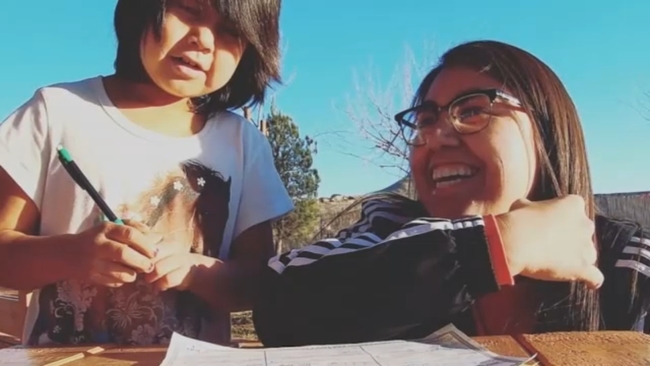