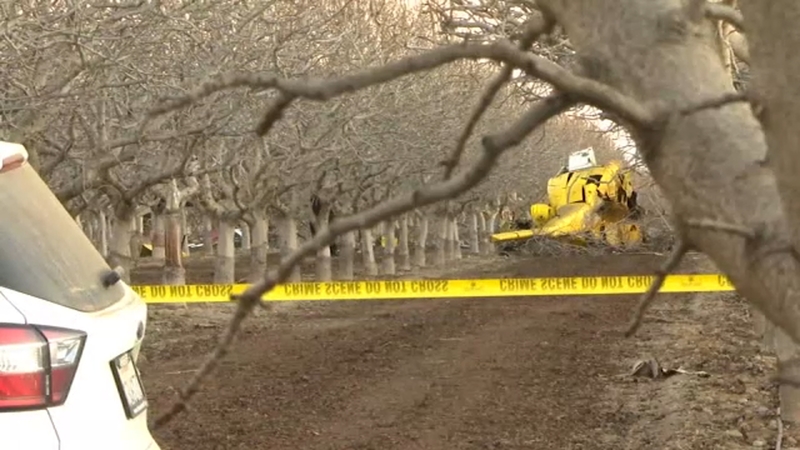 Steven Wilson, 53, was killed when his crop-dusting chopper went down last month near Harris Ranch.

According to the ground crew supervising his flight, Wilson had planned to spray five fields that evening, but increasing wind speeds forced him to stop spraying over the third field.

Wilson's last communication to the crew was a question about the wind.

He went silent after that.

Search teams found his chopper several hours later in a place where Wilson would often land for breaks.

A cause for the crash has not yet been determined.

A final report from the NTSB could take several months.