Connor Brogdon, a relief pitcher with the Philadelphia Phillies, started out on a small field in Madera-Ranchos, pitching at Liberty High School.

While this year's Fall Classic will be filled with ball players who stopped in Fresno, thanks to some former Fresno Grizzlies now with the Houston Astros, there is one local set to suit up.

Connor Brogdon, a relief pitcher with the Philadelphia Phillies, started out on a small field in Madera-Ranchos, pitching at Liberty High School.

"It's pretty cool and the biggest thing about it is he gives these kids hope, like he shows that you don't have to come from a highly-populated school to play at the highest level," said Hawks head coach Derick Kuhn. "He's playing on the biggest stage, so the biggest thing is it gives our kids a shot, an opportunity to know that they can do something special."

According to Maxpreps, Brogdon had a record of 16-9 with an ERA of 1.75 between his sophomore and senior year. Despite his dominance, the Hawks never won a league or section title when Brogdon was there but his name proudly hangs in right field.

Kuhn estimates he's been back to the school about five to six times since getting drafted by the Phillies, one of which was a winter camp. After graduating, he played at Fresno City College, earning Central Valley Conference Pitcher of the Year honors.

After playing for the Rams, he went to Lewis-Clark State College, where he won a national championship and actually played against Kuhn in the NAIA ranks.

"He went to LC State and I went to Simpson University," Kuhn said. "So my freshman year, I was a little freshman facing a future big leaguer. Connor being a relief pitcher, we get to see him pitch every so often, so just kind of enjoy it, soak it all in and just cheer him on. We're just proud of him, we can't wait for him to be home and hopefully, he has a World Series ring at the end of it."

The Phillies drafted Brogdon in the 10th round of the 2017 MLB Draft. This postseason, he thrown 4.2 innings, striking out six batters.

Game 1 of the World Series is set to start Friday at 5:03 PM in Houston. 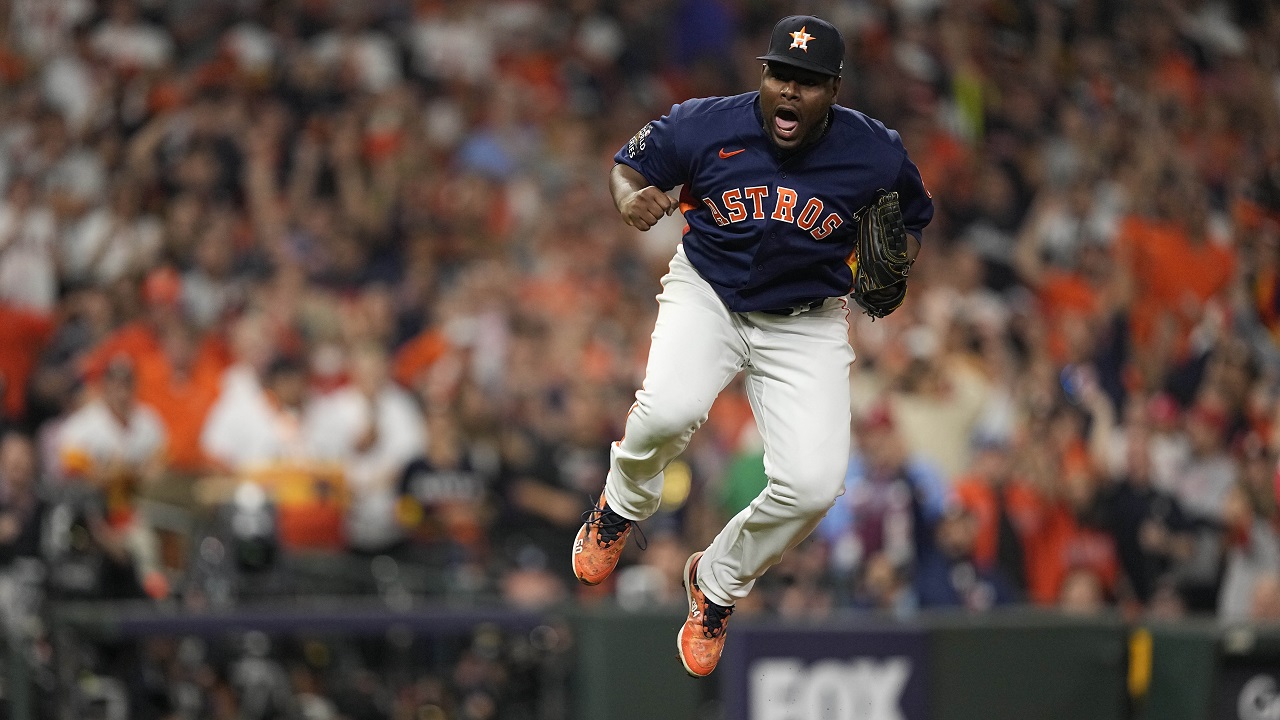 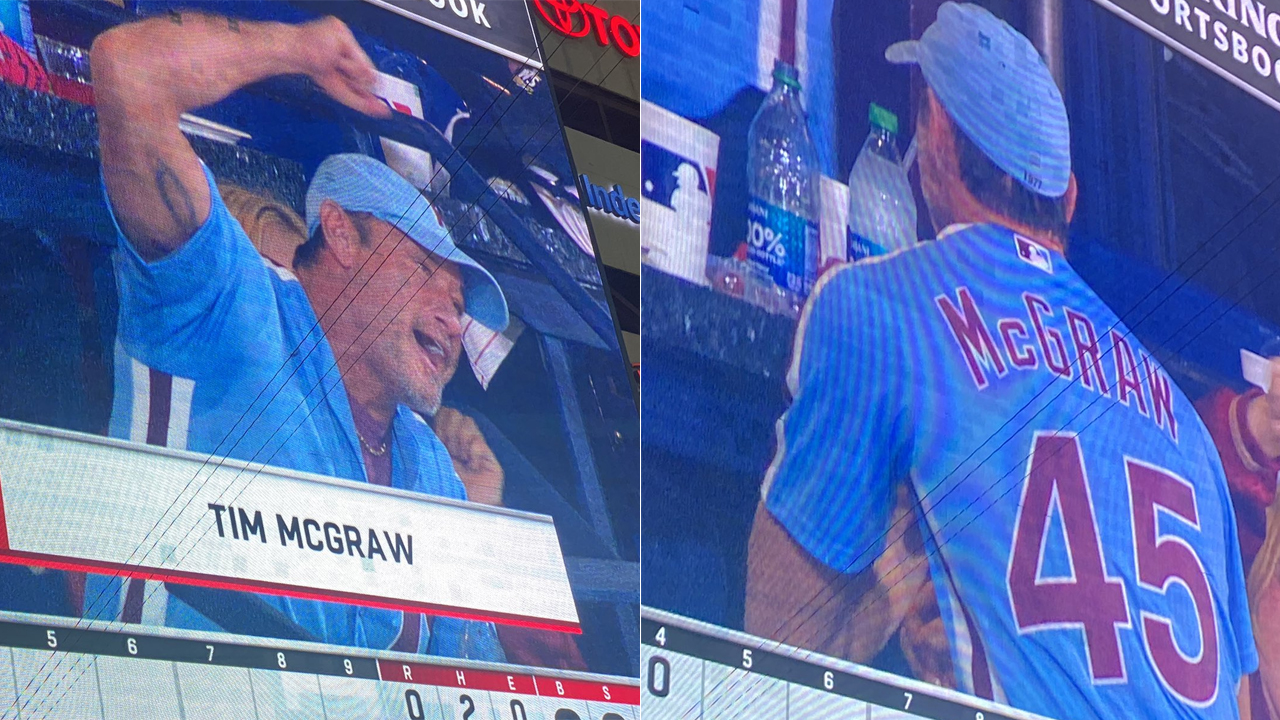 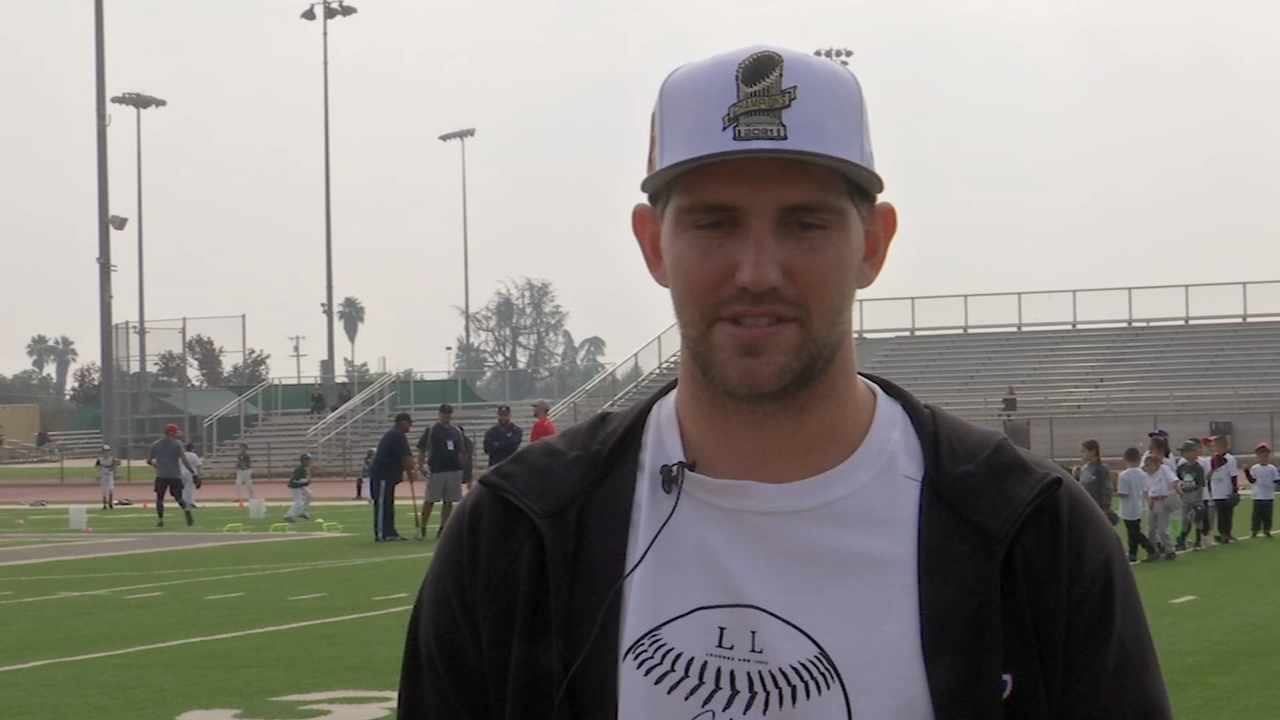