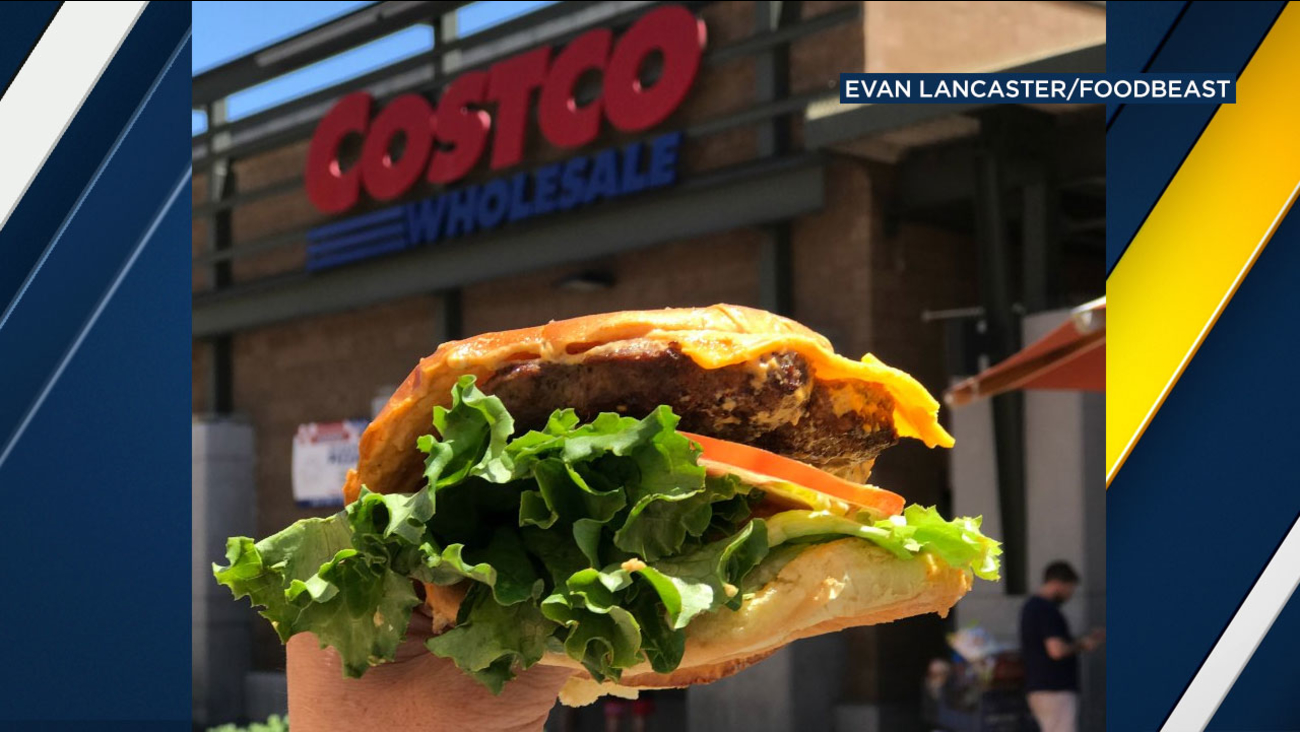 PACOIMA, Calif. -- Move over, Shake Shack. Costco is getting into the burger game.

The bulk retailer has long been known for its cheap pizza and hot dogs, but the company has confirmed that it is expanding its in-store menu to include a burger with an organic beef patty and a not-quite-cut-through brioche bun that strongly resembles Shake Shack's coveted version.

A corporate communications representative for Costco did not deny that the menu addition was their own take on Shake Shack's burger.