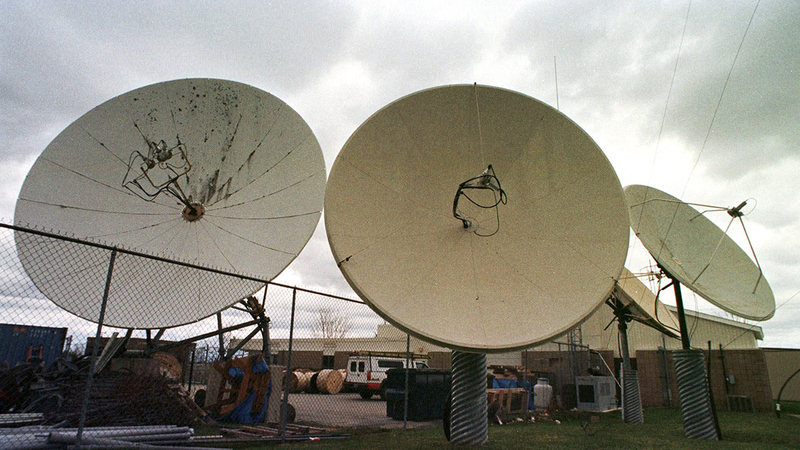 LAKE FOREST, Calif. -- Some television viewers in southern California were startled when an apocalyptic emergency alert flashed on their screens.

The Orange County Register reports a Lake Forest woman says she was watching HGTV on her Cox Communications cable service on Thursday when the alert flashed across the screen. Video shows the message included the voice of a man warning that "in the last days extremely violent time will come." The newspaper says Spectrum cable customers also got the message.

A Cox spokesman tells the newspaper that viewers should have seen a typical emergency-broadcast test but a technical malfunction caused it to go on longer than it should have. He says the broadcast picked up an audio feed that bled into the alert.