Police tracked down 24-year-old Jacinto Acosta, who is accused of being connected to the shooting.
KFSN

Officers responded to reports of shots being fired at Mooney Boulevard and Princeton Avenue around 8:30 pm.

Investigators say after the argument, both groups started firing shots at each other.

Officers found bullet holes in a nearby vehicle, and the gunfire also hit a neighboring business. No one was hurt.

Police tracked down 24-year-old Jacinto Acosta, who is accused of being connected to the shooting.

He was booked on several charges, including assault with a deadly weapon, being a gang member in possession of a firearm and gang enhancement. 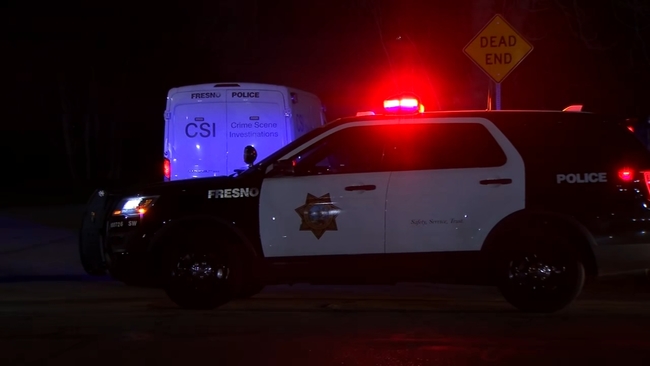