FRESNO, Calif. (KFSN) -- It does not appear Congressman Devin Nunes' (R-Tulare) close ties to President Trump are having a negative impact on his re-election campaign.

The 14 point difference did not disillusion Janz as he spent part of his day meeting with young voters on the Fresno State campus.

"I do not think your numbers match what we are seeing on the ground."

Janz says he has been much more visible on the campaign trail than Nunes.

"The reason why we don't see Devin Nunes out in the community is because he is embarrassed of his record. He hasn't done anything for the valley. He hasn't passed a major piece of legislation in years."

Congressman Nunes was not available to respond, but his Chief of Staff Anthony Ratekin said in a statement, "Devin and his family live here in the Valley. When he's not in D.C. or traveling abroad fulfilling his military and intelligence oversight responsibilities, he spends the vast majority of his time in the Valley."

Fresno State Political Science professor Thomas Holyoke said, "This mid-term election is a referendum on the president, and that's really going to be the case in District 22 because Devin Nunes has tied himself closely to President Trump."

Holyoke said he was surprised by the wide margin of the Nunes-Janz poll but not so much by the findings which showed voters sticking to party lines.

"It seems like there's a solid block in that district that seems to be a majority that are supportive of the president and by extension, Devin Nunes."

Republicans gave Nunes an "A-" for his handling of the House Intelligence Committee investigation into possible Russian meddling during the election. Democrats gave Nunes a "D".

Nunes may appear to hold a significant lead over Janz in this poll, but Holyoke says victory will still come down to voter turnout November 6. 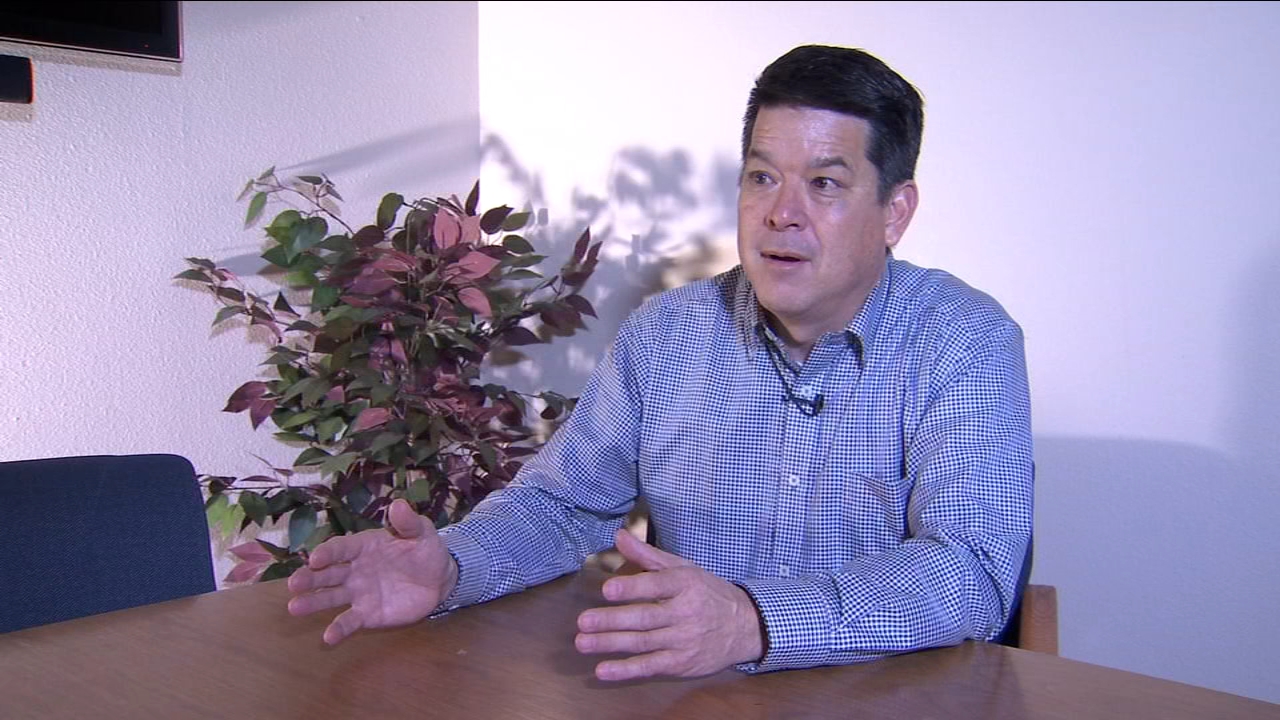