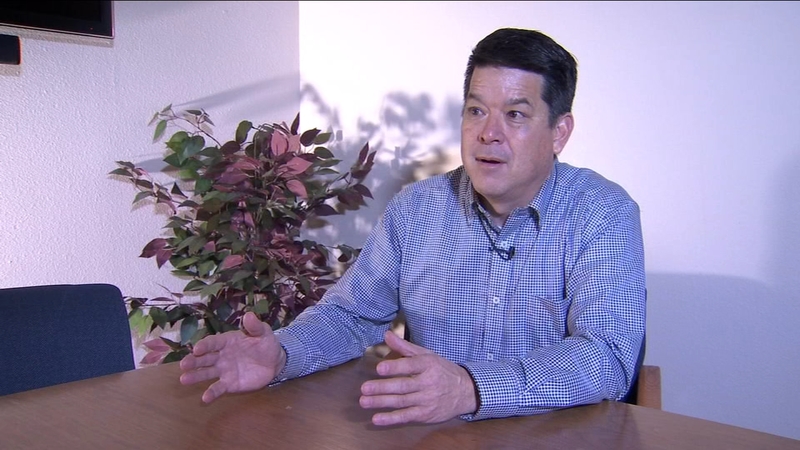 FRESNO, Calif. (KFSN) -- As he prepares to head to Washington D.C. to take his oath on January 3rd, Congressman-elect T.J. Cox stopped by the Action News studios to talk about his priorities.

The Democrat recently completed a bipartisan workshop on Capitol Hill. Cox said he was encouraged after finding common ground with a newly elected Republican.

"From the things he had been learning from other members like myself, he said, 'my position on immigration is really evolving," Cox said.

Five weeks ago several outlets called the race in favor of the incumbent David Valadao.

Cox knew he had the support to make up a deficit which topped over 5,000 votes.

"The people that were calling the race, they didn't have the information and the knowledge that I had. They hadn't been out to Delano where 2,000 people had shown up and every one of them said T.J. were voting for you."

And when all of the ballots were counted, Terrence John Cox had won by 862 votes.

T.J. Cox says he is excited to immediately get to work in a very diverse Congress whether it be religion, ethnicity, gender or their military background.