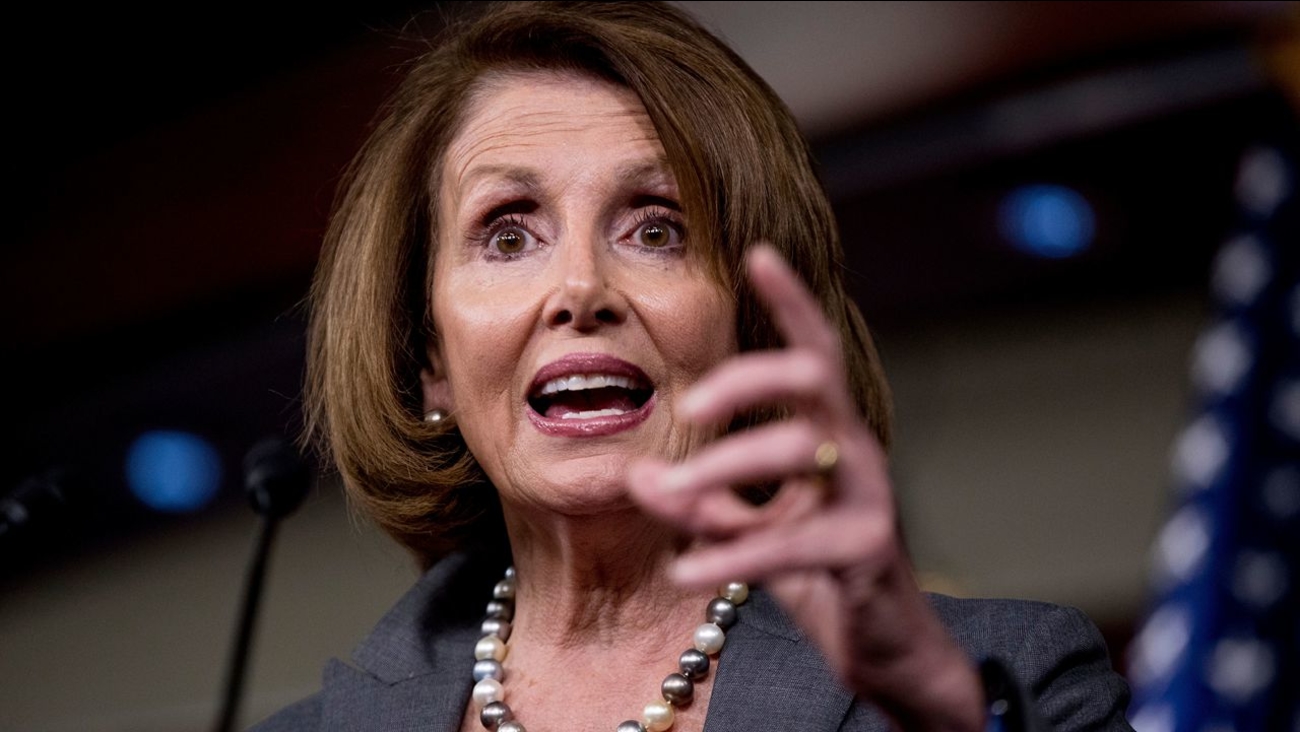 WASHINGTON -- House Democrats have nominated Nancy Pelosi to lead them in a new Congress, but a showdown vote for speaker awaits in January.

Nancy Pelosi has been nominated by House Democrats to lead them in the new Congress, but she still faces a showdown vote for House speaker when lawmakers convene in January.

Pelosi ran unopposed as the nominee for speaker in a closed-door Democratic caucus election Wednesday despite unrest from those clamoring for new leadership.

The California Democrat faces tougher math in January, when she'll need 218 votes, the majority of the full House, to be elected speaker. House Democrats are taking control with at least a 233-vote majority, but some Democrats have pledged that they won't back Pelosi for speaker.

Pelosi was the first woman to be speaker - back when Democrats had the House majority from 2007 to 2011. It's rare to reclaim that post after losing it. 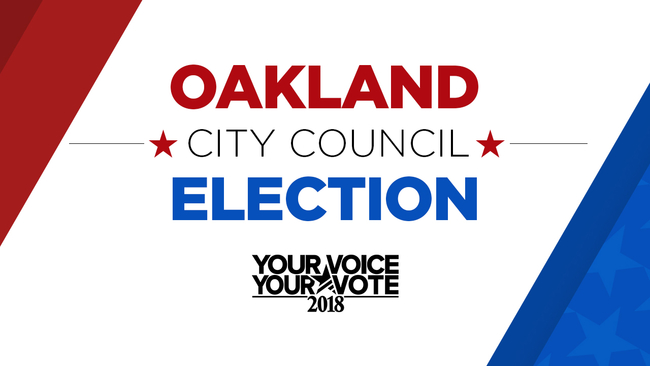