A woman leaving a gathering in the South Valley was hit and killed by a driver who then took off.

DINUBA, Calif. (KFSN) -- A woman leaving a gathering in the South Valley was hit and killed by a driver who then took off.

Detectives are working around the clock to track down the suspect and are hoping information about the car will lead to tips from the public.

A helicopter was called in Saturday night to airlift 51-year-old Isabel Villagomez to the hospital after she was severely injured in a hit-and-run crash.

Despite rushing her to the hospital, she did not survive.

Bouquets of flowers have now been placed near the scene.

Investigators say Villagomez, who many called "Chavela," had just left a gathering at a home on Nebraska Avenue and was getting in her car when she was hit.

"The passenger door was facing the roadway. She went into the roadway to enter her vehicle when she was struck by an oncoming vehicle," said Dinuba Police Dept. Lt. Eric Trevino.

Monday afternoon, decorations were still up at the home.

A man who lived there confirmed Villagome was a family friend, but did not want to talk on camera.

Detectives are now trying to track down the driver who took off.

Investigators say the Villagomez's vehicle was parked legally along the road, and it's uncertain at this time if this was an intentional act.

Officials say based on evidence left at the scene, they believe the suspect vehicle is a blue Honda sedan and likely has damage to the driver's side.

It was last seen headed west on Nebraska.

"I don't know who the suspect is, but I think any decent person -- if you just -- if you hit anything, you should stop," Lt. Trevino said.

Dinuba Police say they're hoping surveillance cameras on nearby homes captured the vehicle, but they're also depending on the community's help to report any information they have.

"The right thing to do, for whoever did this, is to come forward, or if someone knows anything, to report that to the police so that we can contact this person and figure out what happened, why it happened," Lt. Trevino said.

Anyone with information is asked to contact the Dinuba Police Department.

Villagomez leaves behind a husband and two daughters.

A GoFundMe has been started for the family. 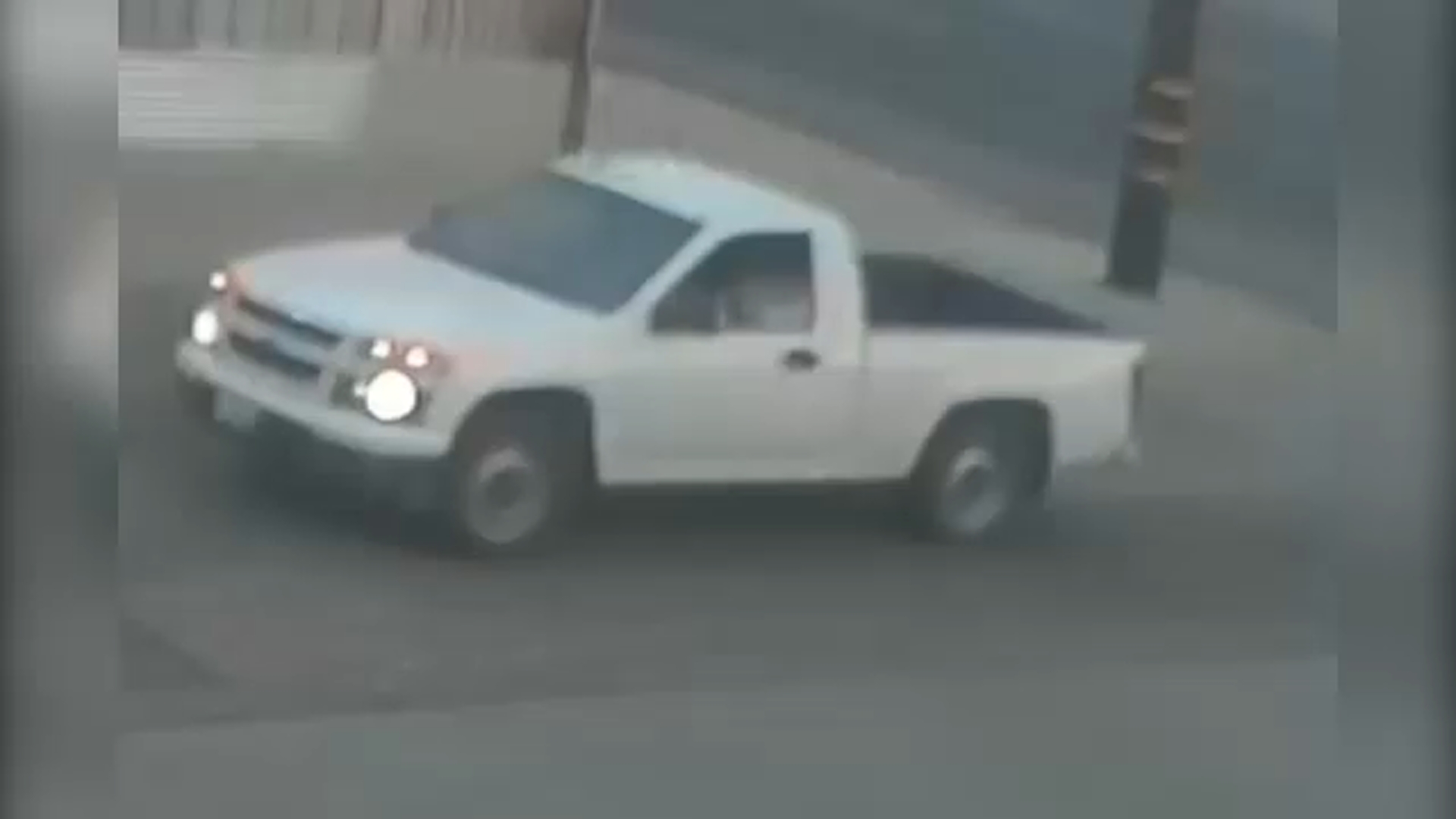 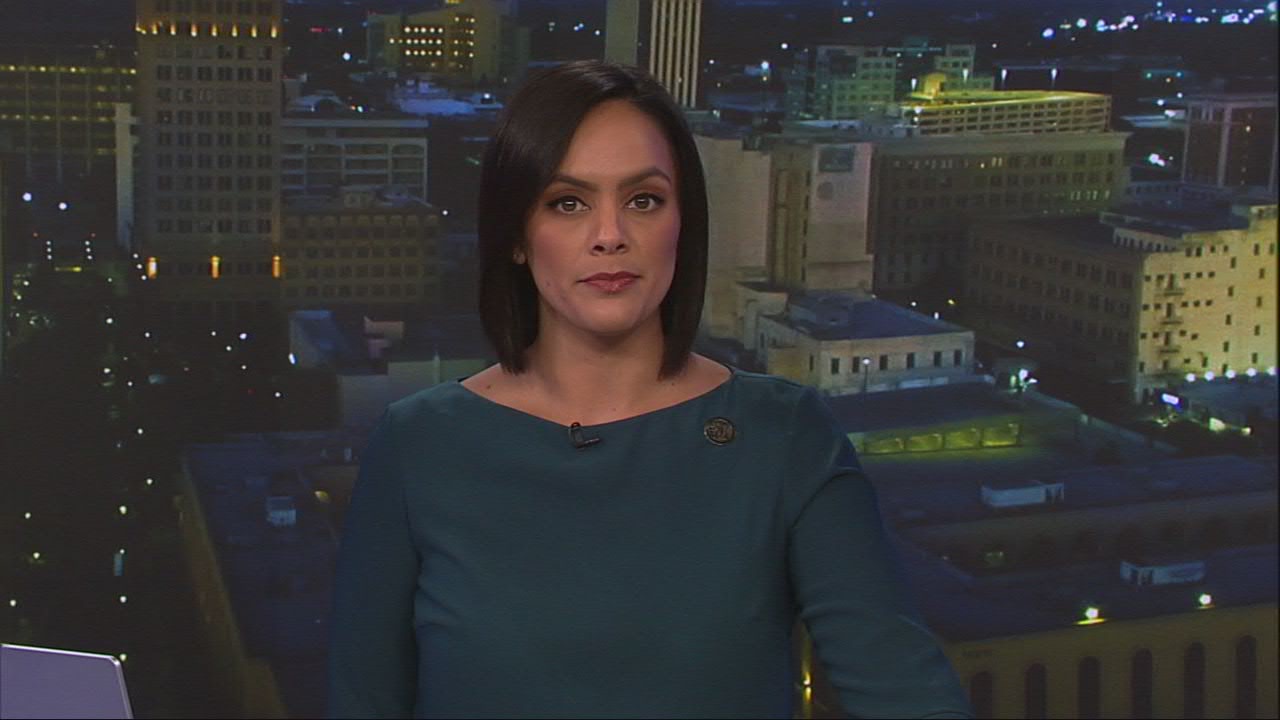 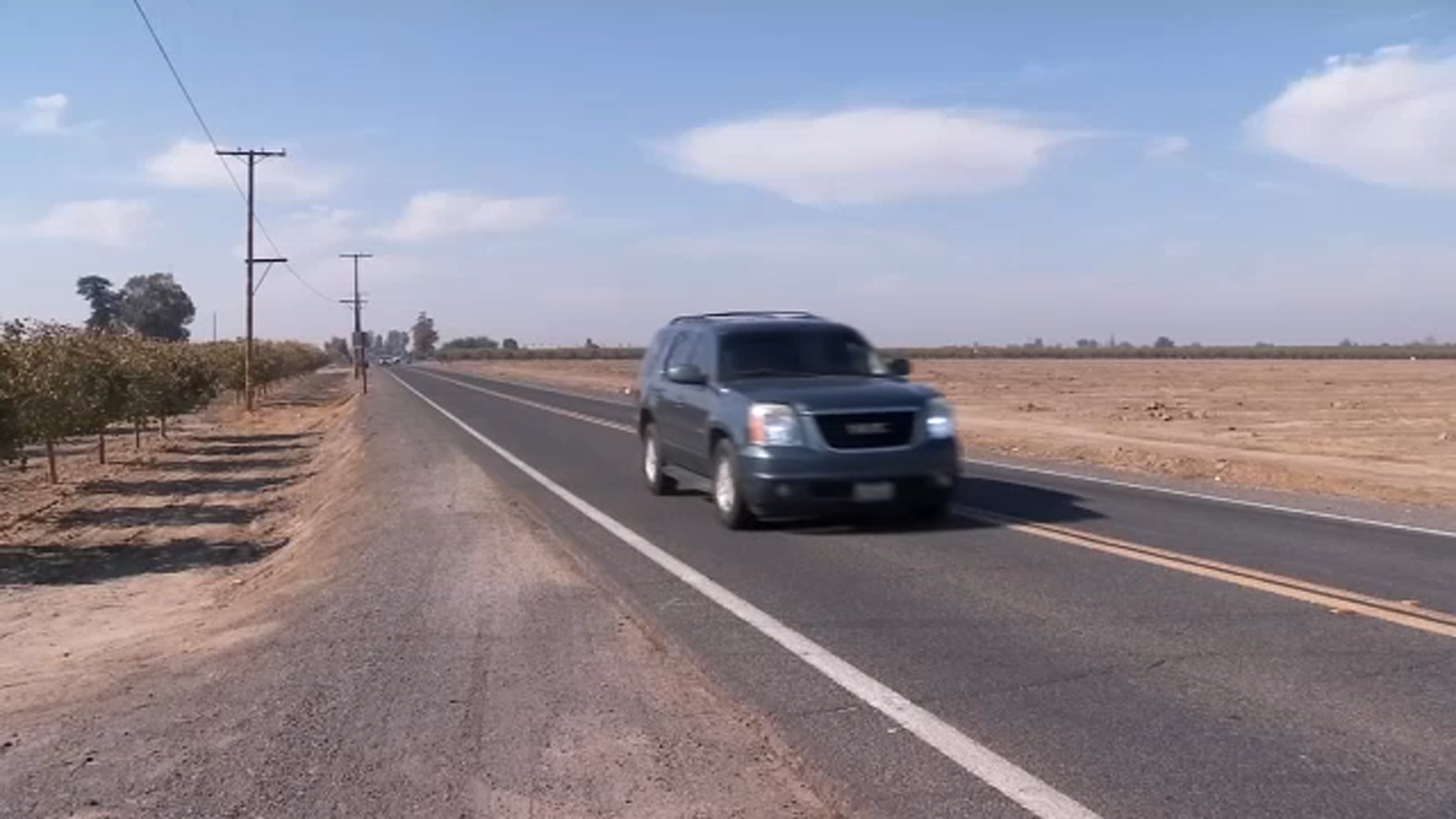 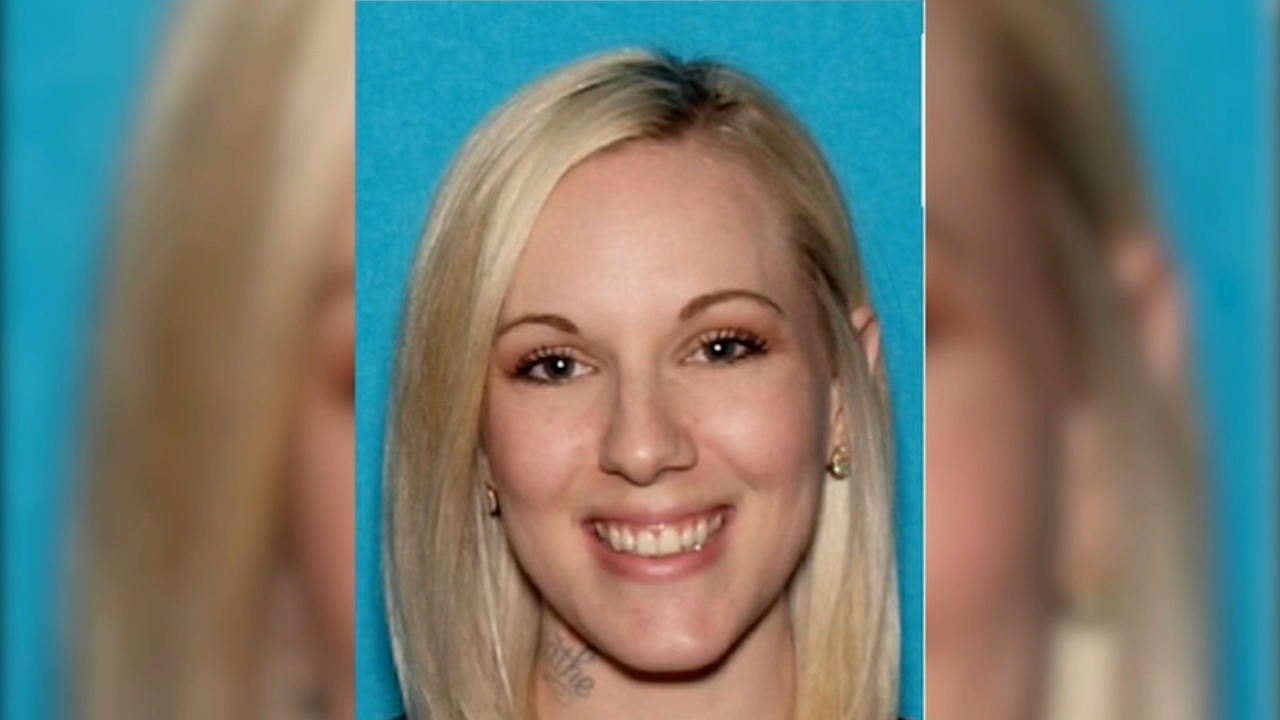