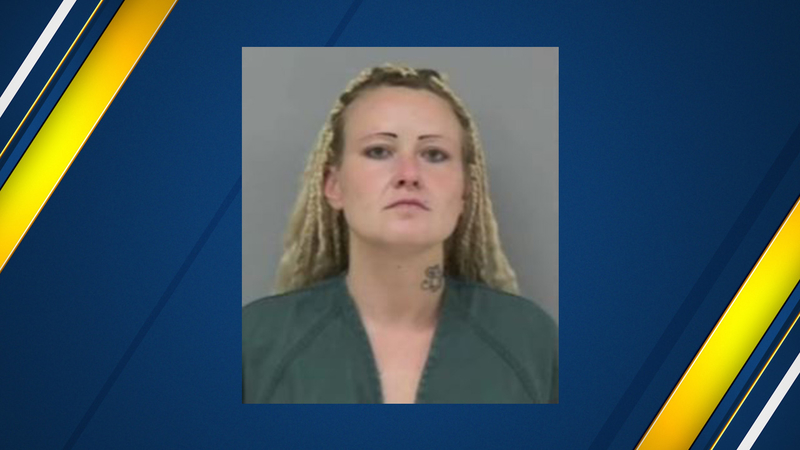 MADERA, Calif. (KFSN) -- Madera Police say Heather Anglin and Aaron Daniels are both to blame for the horrific dog attack that killed 38-year-old Lasaro Macedo in a dry riverbed near Elm and Yosemite on November 11th.

"They were dating, in a dating relationship. They were both homeless and living in the river with the dogs and both had a responsibility to care and control the animals," Mark Trukki said, the Det. Sgt. of the Madera Police Department.

Investigators believe Macedo approached the couple's tent because he was friends with Anglin, and that's when her pitbulls mauled him to death.

"All the witnesses we spoke to, they were well aware of Heather and her animals and that they were very protective of her and her campsite," Trukki said. "They all made mention that the dogs had bitten people before."

Detectives worked with the District Attorney's Office and got arrest warrants earlier this month. They took Anglin into custody after calling her into the police department on December 19th, but they had to track down her boyfriend the next day.

"Mr. Daniels did require a little more effort. He said he would come in Friday morning and he never showed up," Trukki said. "We put out a bulletin to patrol, and he was found Friday night. A short little foot chase ensued, and he was apprehended without incident."

Authorities say many other homeless people who live in the riverbed also have dogs, so they're now working with Madera County Animal Services and the shelter's non-profit group to help keep the animals healthy and contained.