Man mauled to death by 5 dogs in Selma, police say

Selma police say the dogs escaped from a nearby home with a sign that reads 'Beware of Dogs'.

Selma police are investigating after a 59-year-old man was attacked and killed by five dogs that had escaped from a nearby home on Sunday afternoon.

SELMA, Calif. (KFSN) -- Selma police are investigating after a man was mauled to death by five dogs.

It happened at about 1 Sunday afternoon at Goldridge and Balboa.

59-year-old Richard Barry, or Hutch as family members called him, was attacked while walking in the neighborhood.

Selma police say the dogs escaped from a nearby home with a sign that reads 'Beware of Dogs'.

Hutch's brother and sister-in-law were driving by when they witnessed the devastating attack.

His sister-in-law, Teresa Barry, jumped in to help separate the dogs from Hutch but was also bitten.

With the assistance of an Animal Control Officer, authorities were able to capture and quarantine the dogs.

"If cops didn't show up at that moment, I might have been in the same situation as Hutch, because they were just gung ho focused on harming...and I have no idea what would make these animals do that," said Barry.

Before the attack, Hutch had just left his brother's home, around the corner. His brother, Ronny, has ALS and is unable to walk. He told Action News he's heartbroken he couldn't help protect Hutch.

Authorities said the dogs are house pets and well-cared for.

Selma's new police chief said their owner is concerned and cooperating with investigators.

"Something like this is extremely rare, all we can say is when people are walking around their neighborhood to be mindful of their surroundings and for dog owners to just be mindful of securing their animals," said police chief Rudy Alcaraz.

The family has set up a GoFundMe to help with funeral expenses.

The investigation is ongoing, but once it's complete, the case will be sent up to the Fresno County District Attorney's Office. 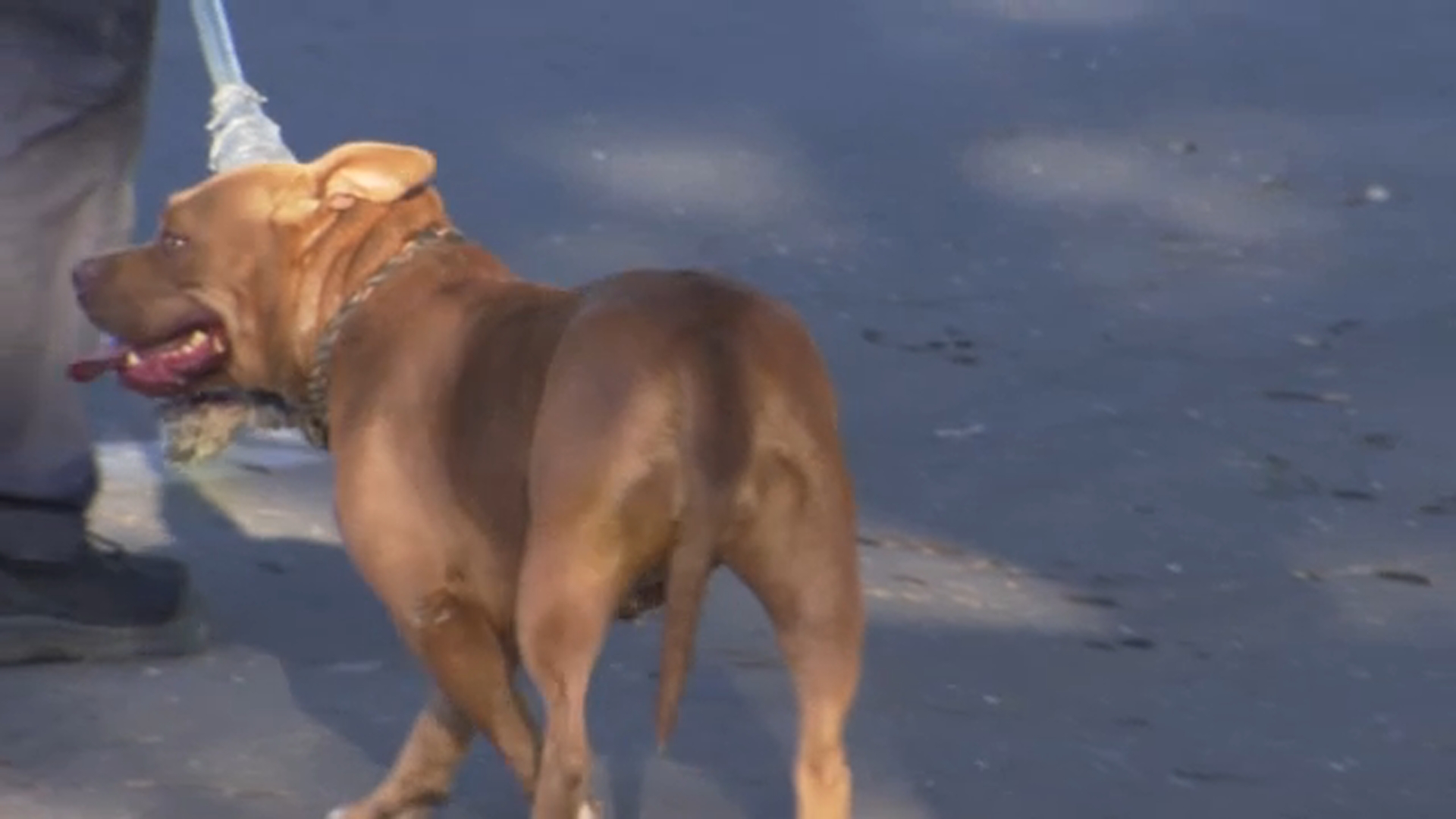 Woman hospitalized after being bit by dog in central Fresno: PD 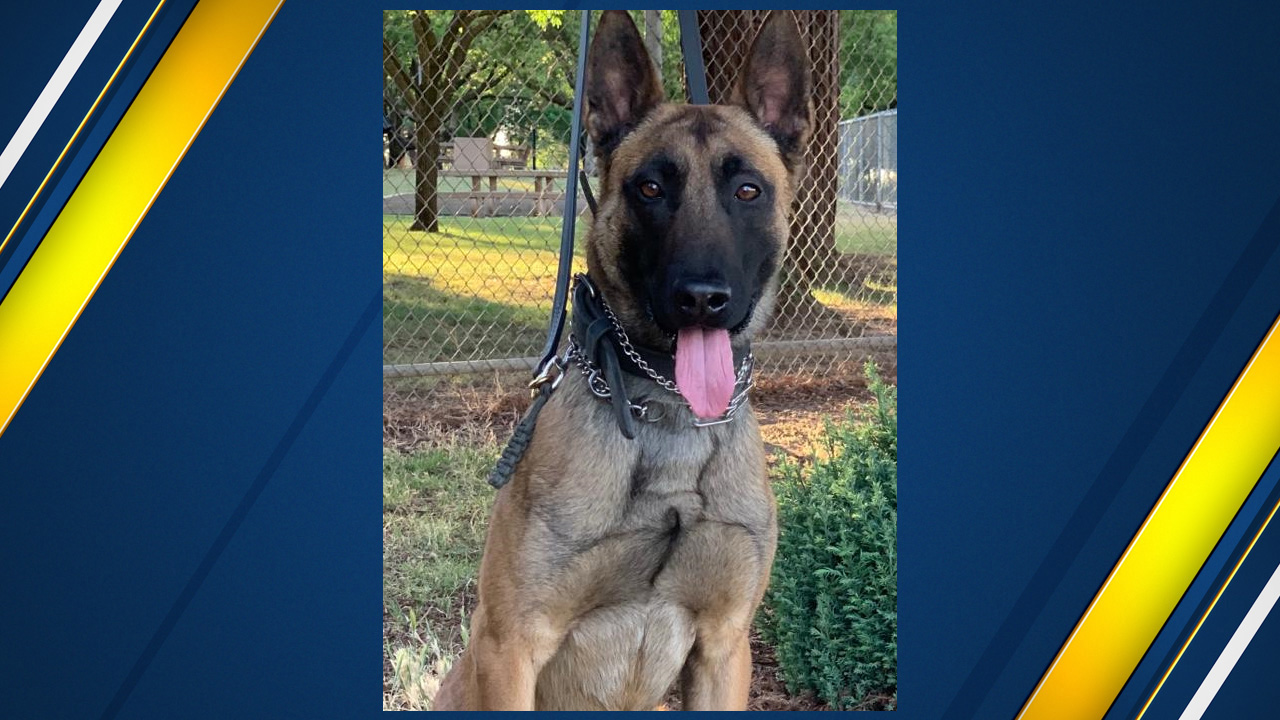 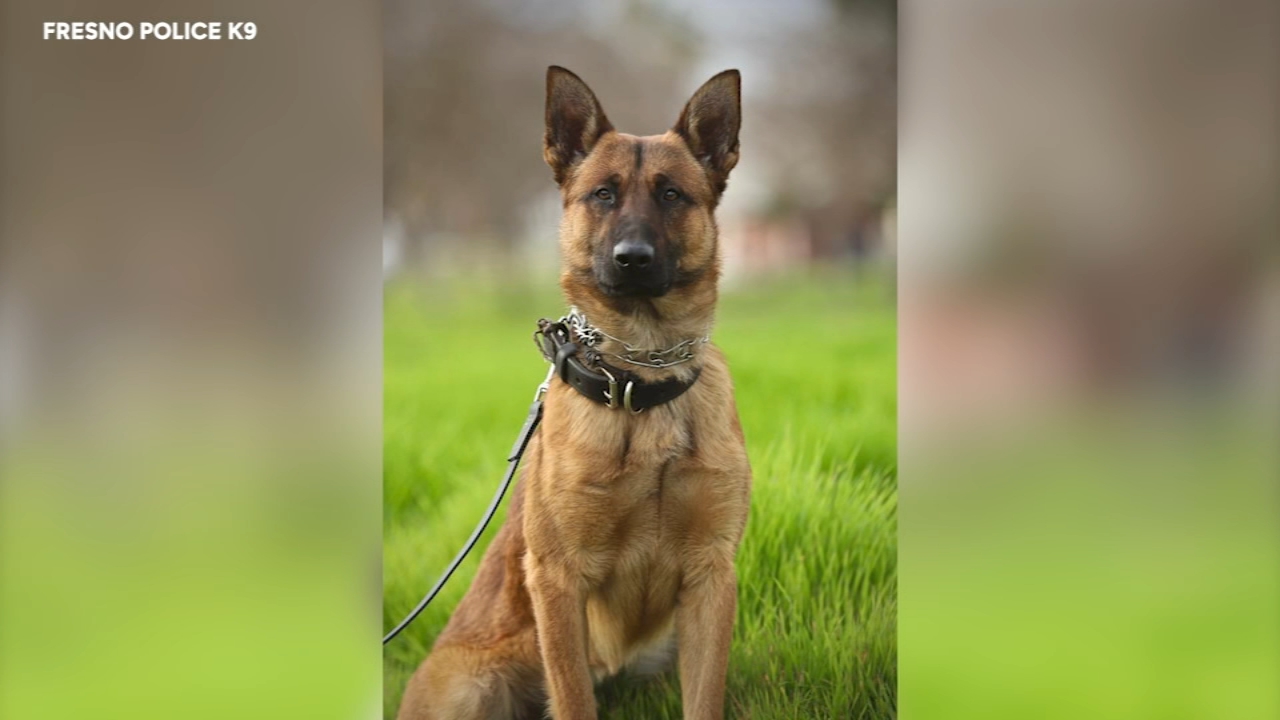 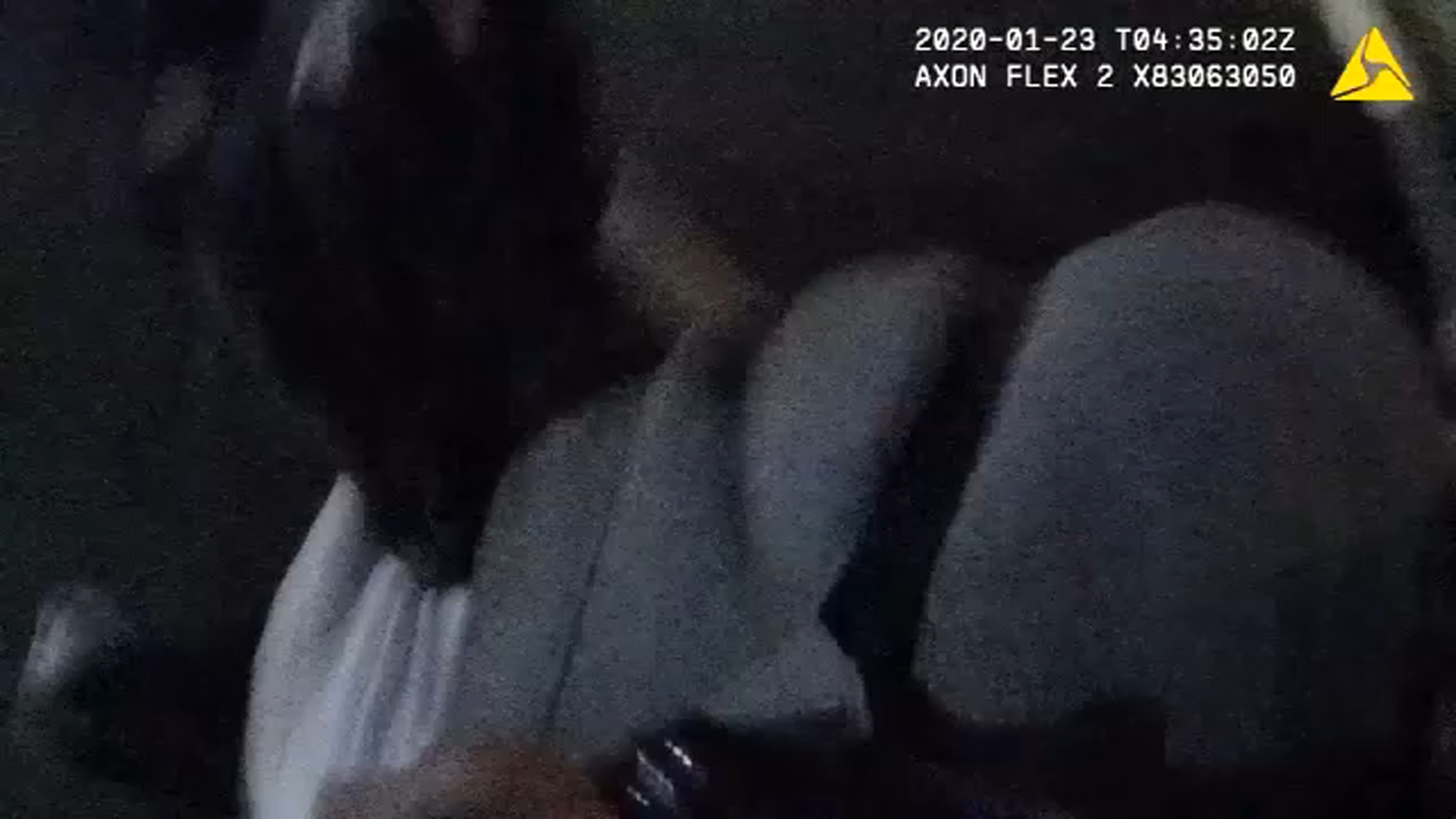