Pres. Trump to meet with Kim Jong Un in Vietnam 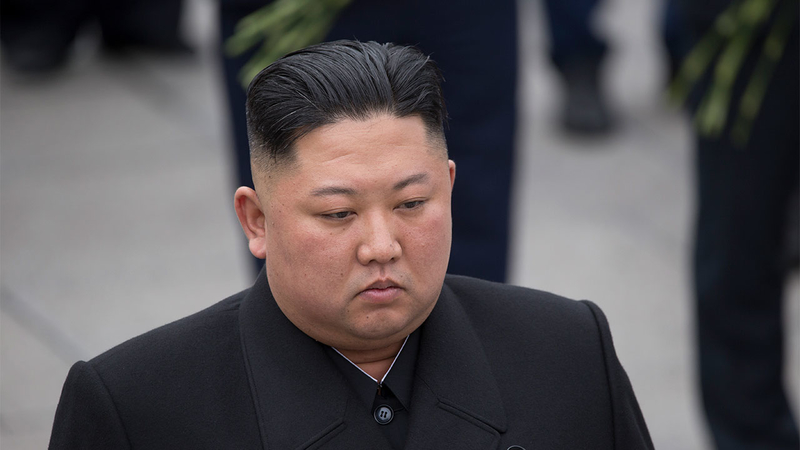 Pres. Trump and North Korea: A timeline of events

WASHINGTON, D.C. -- President Donald Trump will hold a two-day summit with North Korea leader Kim Jong Un Feb. 27-28 in Vietnam to try to convince him to give up his nuclear weapons program.

The announcement was made in Trump's prepared remarks the White House released for his Tuesday night State of the Union address.

Trump has said that his outreach to Kim and their first meeting last June in Singapore opened a path to peace. But there is not yet a concrete plan for how denuclearization could be implemented.

U.S. intelligence chiefs believe there is little likelihood Kim will voluntarily give up his nuclear weapons or missiles capable of carrying them. Private analysts reviewing commercial satellite imagery have assessed that the North is still developing nuclear and missile technology despite suspending tests.