Police arrested Joshua Parker, 34, Saturday afternoon. He was booked into the Fresno County Jail for several charges including gross vehicular manslaughter, DUI causing injury or death, child endangerment, and driving with a suspended or revoked license. 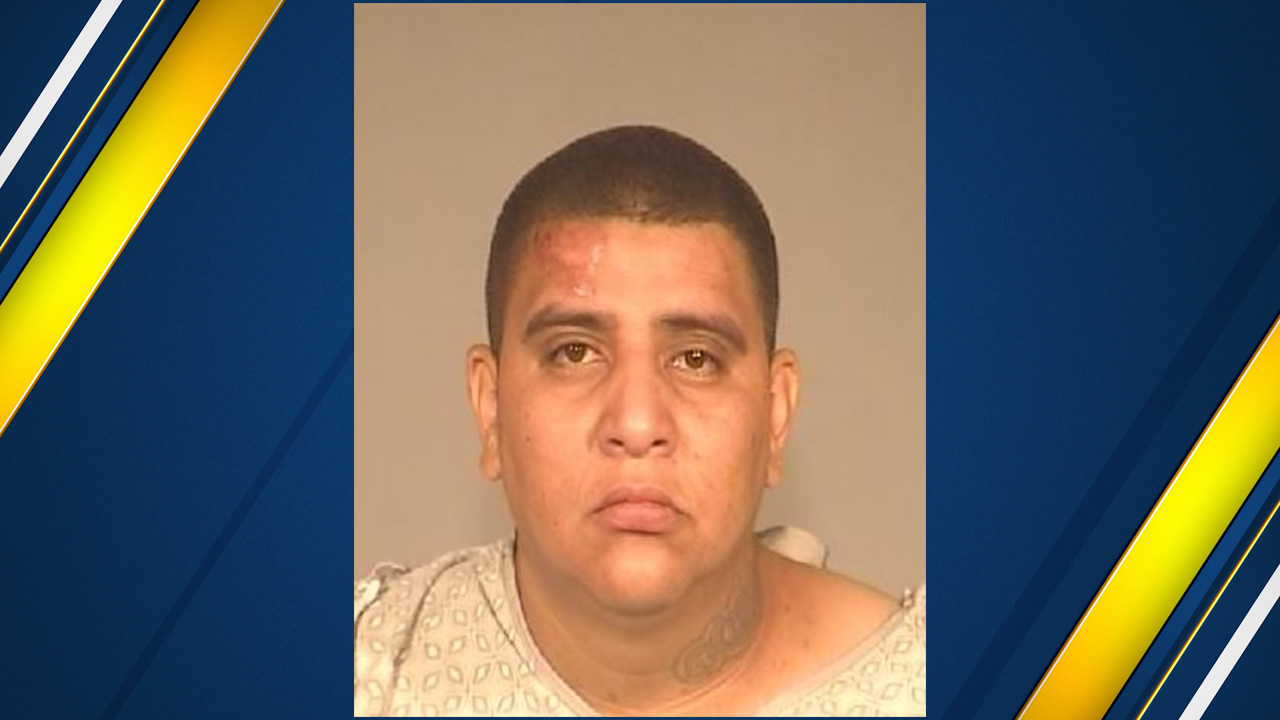 Police say Parker was driving eastbound on Belmont Avenue near Barton Avenue when he crashed into a parked car, a pile of wooden pallets and a parked truck trailer.

Jarring surveillance video shows the moments a trailblazer narrowly missed a worker before barreling into the back of a big rig.

"If it wasn't for one pallet that was left a little slanted to the side, the vehicle would have taken him as well," said Claudia Ibanez.

Dulceria's Mojica manager Claudia Ibanez says the second she heard the crash she raced out to see if she could help.

"I was ringing up a customer when I hear watch out," she said. "I just see a vehicle bump into everything in his way straight into our trailer that we had just unloaded."

RELATED: 'Her life was taken from her:' Family mourns mother killed in central Fresno DUI crash
The video shows close to a dozen people trying to free the other occupants, including a two-year-old baby boy.

As a mother of two, Claudia's first instinct was to care for the baby.

"The baby is full of glass, cut, crying and they handed the baby to me, and all the baby tells me is the glass broke," Ibanez said.

Parker was able to get out of the car.

"He was holding his head saying his head hurt and his wheel had popped he had no control of the vehicle," Ibanez said.

Investigators say there are looking into a possible disturbance that happened inside the SUV before the crash.
Report a correction or typo
Related topics:
fresno centralfresno east centralcar crashfatal crash
Copyright © 2021 KFSN-TV. All Rights Reserved.
More Videos
From CNN Newsource affiliates
TOP STORIES