This photo shows the Coleman family before they boarded a duck boat involved in a deadly accident.

BRANSON, Missouri -- A photo shows 11 members of a family before nine of them were killed in a duck boat accident in Branson, Missouri.

In the picture, survivor Tia Coleman is holding her 1-year-old daughter Ayra. Tia is standing next to her 76-year-old uncle, who is by her husband Glenn, their 13-year-old nephew Donovan Hall and 9-year-old cousin Reece.

Glenn's parents are part of the group picture, along with 7-year-old Evan Coleman, his aunt and his 2-year-old cousin Max.

The portrait was taken just before the family boarded the Ride the Ducks Tour. The 70-minute excursion turned into a tragedy when the boat capsized during a severe thunderstorm.

Seventeen people were killed, including nine members of Tia's family. She and her nephew Donovan were the only two of their family who survived.

RELATED: Branson duck boat accident victims: What we know about them

On Sunday, a memorial service was held in honor of the victims. Others killed were from Missouri, Arkansas and Illinois.

Two GoFundMe campaigns have been started to help the Coleman family, who lost three generations in the duck boat accident.

SEE ALSO: How to help Branson duck boat victims and their families

Tia spoke over the weekend about losing her family. She said she remembered being shown the life jackets but was told they wouldn't need them.

"I felt like if I was able to get a life jacket, I could've saved my babies. They could've at least floated to the top and somebody could've grabbed them. And I wasn't able to do that," Tia said.

Investigators are reviewing videos taken by passengers on another boat. They say they are treating the incident as a criminal investigation.

Divers have already recovered the boat's data recorder, which has been flown to Washington D.C. for analysis.

On Monday, the U.S. Coast Guard plans to retrieve the boat and bring it to the surface to be examined.

MORE: A look back at past deadly duck tour incidents

Apple warns of security flaw for iPhones, iPads and Macs 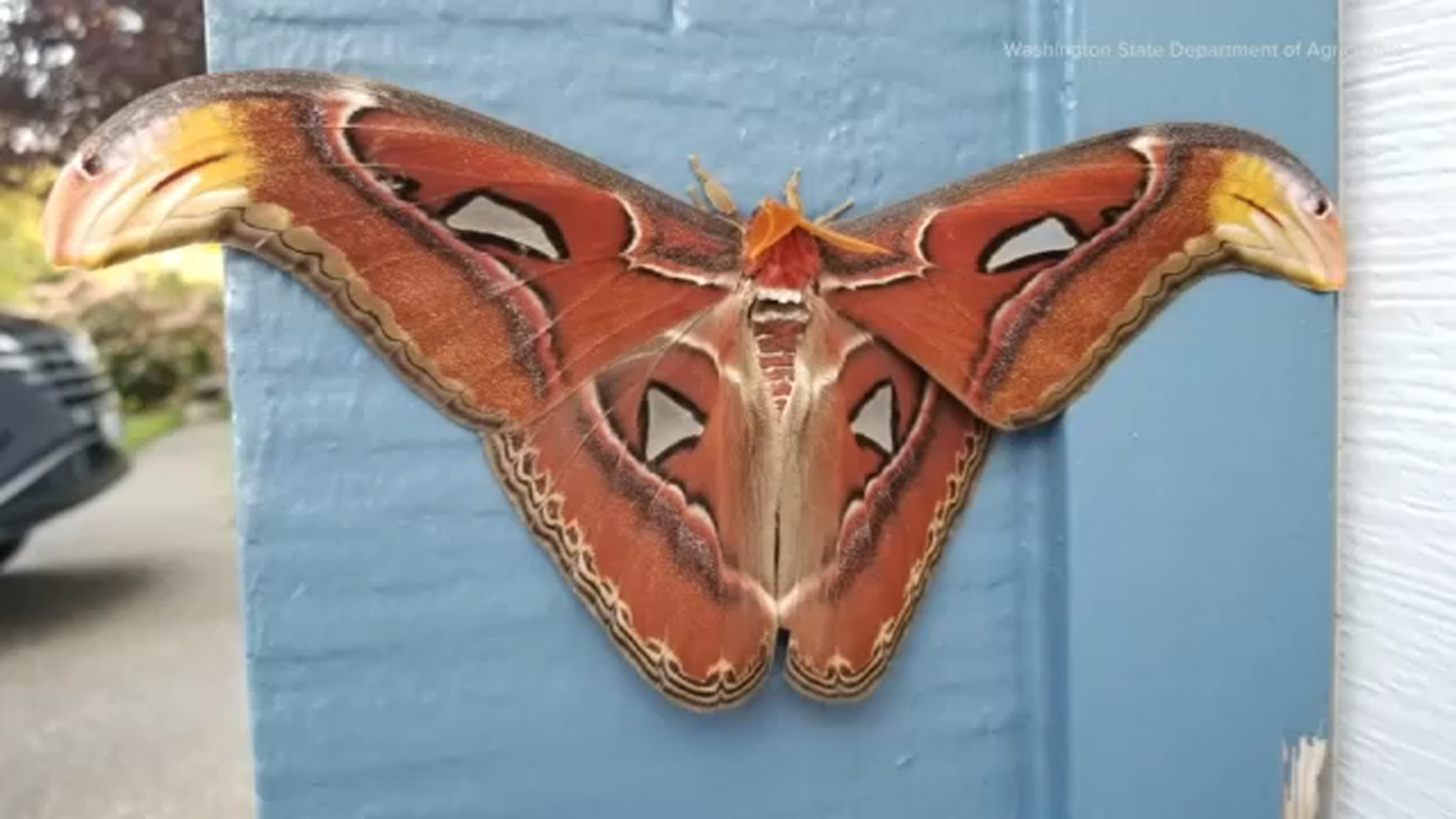 Atlas moth, one of world's largest, spotted for first time in US