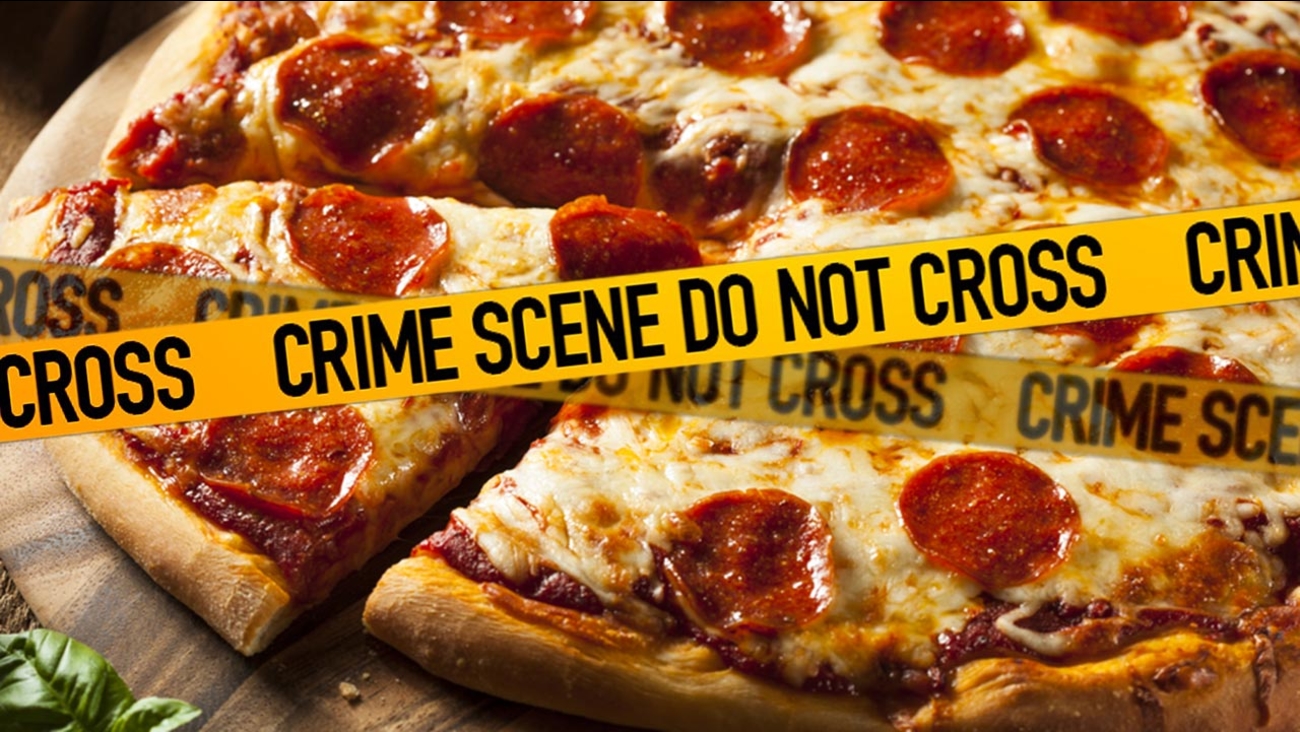 ANCHORAGE, AK -- Two men are facing charges accused of stealing 80 frozen pizzas from a grocery store warehouse. Authorities were tipped off to the their whereabouts when the men tried to resell the stolen pizza to on-duty officers.

The two suspects then tried to make a profit of their stolen pizzas by attempting to sell them to police officers.

The two admitted to eating five of the pizzas, KTVA-TV reports. The other 75 have been recovered.