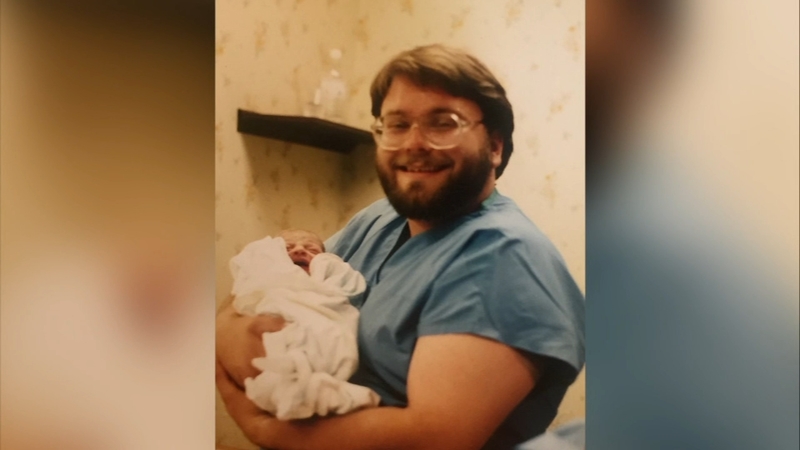 FRESNO, Calif. (KFSN) -- Justice could be taking shape for the family of a man shot and killed in east central Fresno two months ago.

Nikilas Cornwell was generous almost to a fault, according to his father, like when he went on a church mission trip to Mexico as a teen.

"Nik literally left everything he had, all his clothes except what he was wearing, with the family," said Todd Cornwell. "I mean, that's the kind of person he was."

His helpful nature was on display in 2012 when Action News featured him as a good Samaritan.

He chased a thief who made off with a car and the two dogs inside of it.

"I just heard some ladies screaming and some kids started running at a car," Nikilas Cornwell told us in May 2012 after helping police return the dogs and the car to its owner.

He grew up with a love of motorcycles and working on cars, which he carried into adulthood.

At some point, though, his life took a wrong turn into drugs.

And in April, police found him shot and killed in east central Fresno.

Todd Cornwell says it shook his faith until Mother's Day when his church gave moms sunflowers instead of roses - to remind everyone to support each other during hard times, like sunflowers do on a cloudy day.

"After church was over, at least a dozen women came over and gave my wife their sunflowers," the grieving father said. "Reason why it was so emotional? Sunflowers were Nikilas' favorite flower."

They say he later confessed to killing Cornwell.

"The police have to come up with something to corroborate the confession," Capozzi said. "Did this defendant know the victim? A gun was apparently used. Was the gun that was found with this defendant. Was a ballistics test done?"

For Cornwell's family, an arrest can't end the grief, but they hope it prevents any more violence.

"Leaving that to the court systems," said Todd Cornwell. "That he won't hurt anybody else? That's a positive."

Emmett faces at least 40 years to life in prison if he's convicted of murder with a gun.