FRESNO, Calif. (KFSN) -- There are new complaints this week about the state's unemployment system.

Patterson is calling out Governor Newsom and California's Employment Development Department over the failure of the agency's new "ID.me" verification system.

"So many Californians have come to the conclusion that the California State EDD is a rat's nest of incompetence," says Patterson.

ID verification was meant to address criticisms that the agency was allowing fraud.

But according to Patterson, the fix brought a new problem - employees and customers claim the system is riddled with glitches and rejects legitimate forms of ID.

He says that forces many to go through the manual verification process, which can take months.

"Up and down the state of California there are conversations going on by people who need their unemployment and are finding themselves in this huge waiting list trying to get answers," said Patterson.

Patterson is demanding answers from the EDD and would like Governor Newsom to publicly address the issue and admit that the technology is failing.

"If this governor does not act and if the administration at the EDD does not get its act together I think there will be huge political ramifications and I think there's going to be significant backlash," Patterson says.

Patterson estimates that up to a million Californians could be stuck in a growing backlog of unresolved identity verification claims at the EDD.

The Republican wants the department to provide data on how many claims are being processed automatically and how many are being sent for manual review.

"EDD is not improving, EDD is going backwards and the very technology that was supposed to save the system is failing it and failing the people of California," he says.

Action News contacted the EDD for a response but have not heard back.

Just this week Bank of America said the state likely paid at least $2 billion in fraudulent unemployment benefits during the pandemic. 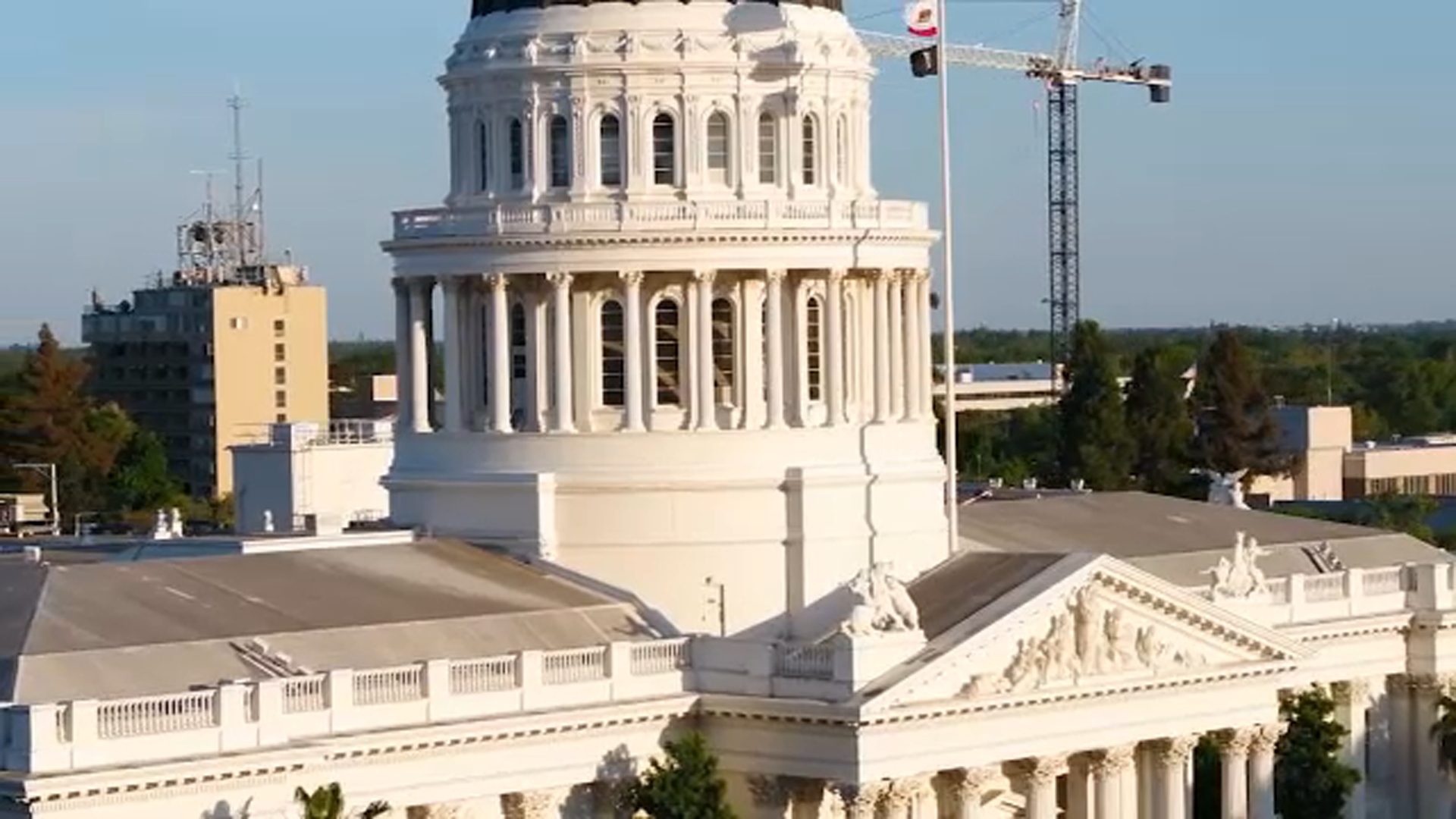 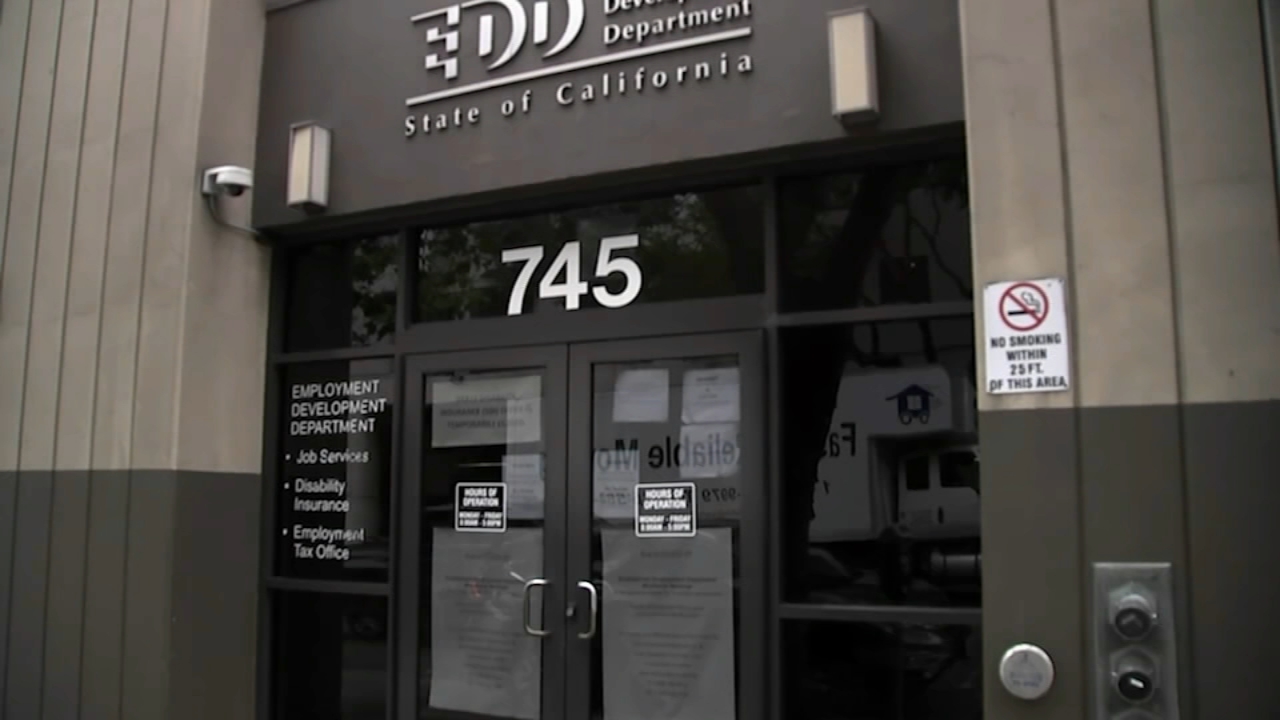 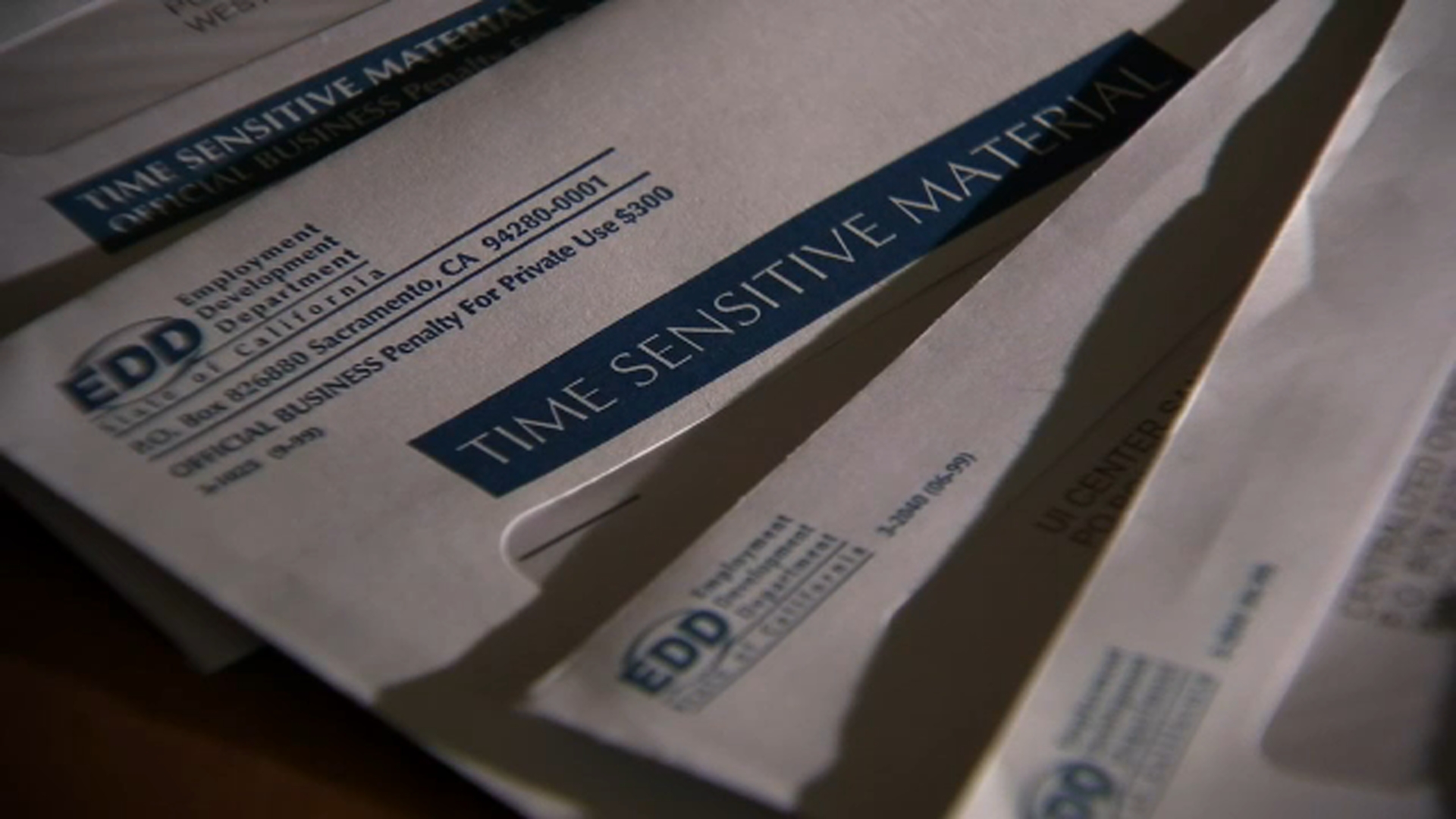 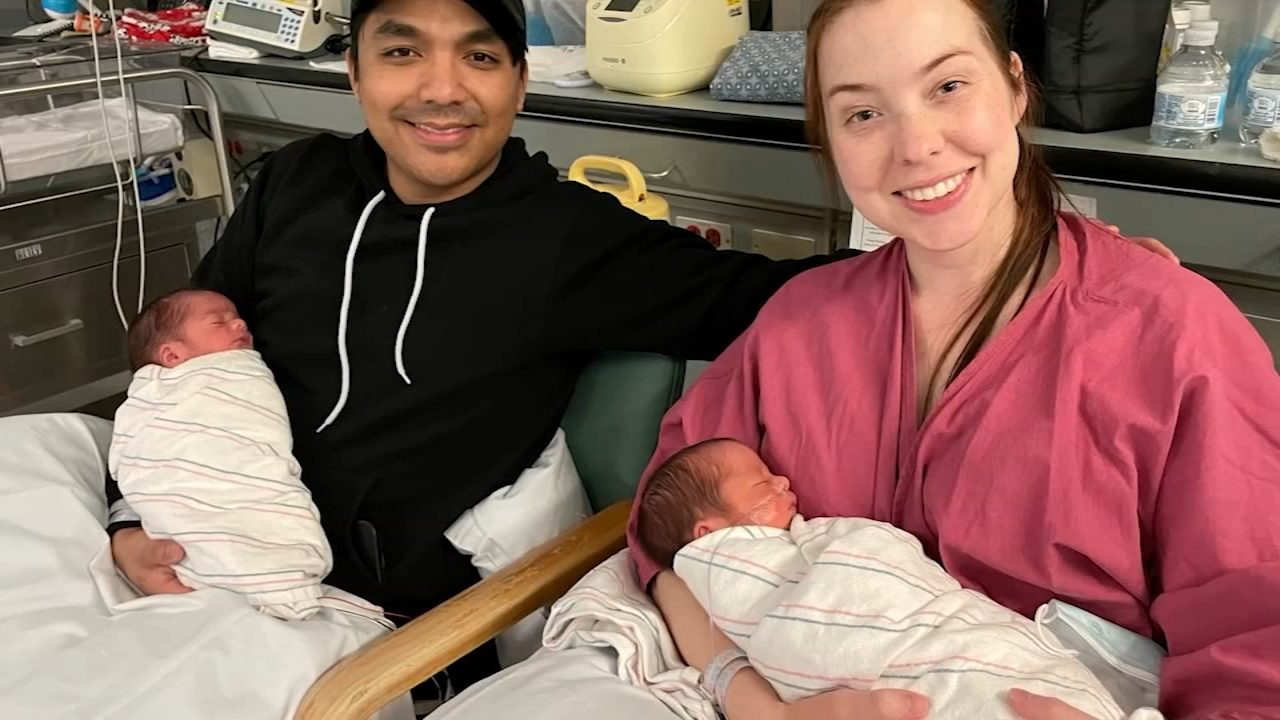