Pa. teacher says Catholic school fired her over her pregnancy 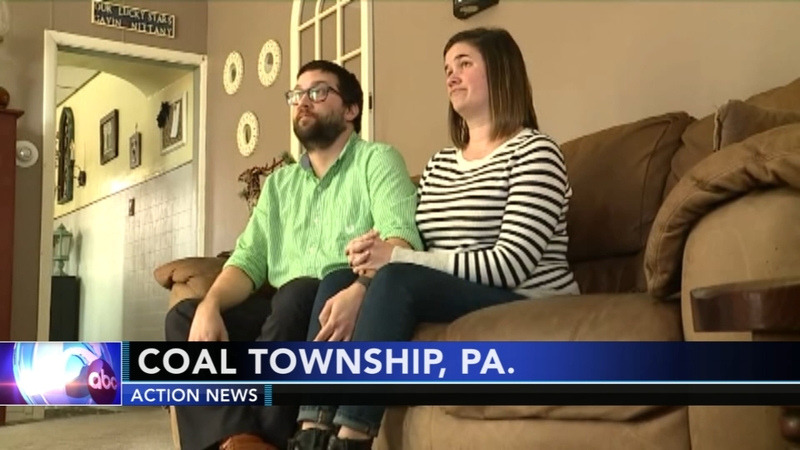 Pa. teacher says she was fired for being pregnant

EDGEWOOD, Pa. -- A Pennsylvania teacher who is pregnant said she was fired from her Catholic school job because the Harrisburg diocese was upset she wasn't married.

Naiad Reich said she taught at Our Lady of Lourdes Regional School in Edgewood for four years but was fired Friday after informing administrators she was expecting a child with her boyfriend.

"I feel like I'm a rewriting of 'The Scarlet Letter' at this point, just minus the affair," Reich, 31, said.

She was told she was fired because she had no immediate plans to marry, the News-Item reported . Reich said she and her longtime boyfriend made the decision to start a family and planned the pregnancy.

Reich informed school administrator Sister Mary Anne Bednar earlier that week. "She said it would be a problem, and she had to contact the diocese," Reich said.

The Roman Catholic Diocese of Harrisburg said in a statement that it does not comment on personnel matters for legal reasons.

Reich said the diocese's website lists "immorality" as a cause for dismissal and said it was the reason for her firing.

The diocese did not respond Monday to requests for further information on the diocese's definition of immorality.

Reich said she plans to appeal her firing but wasn't sure if she would retain legal counsel. She said she already misses her students "more than I think they can ever understand."