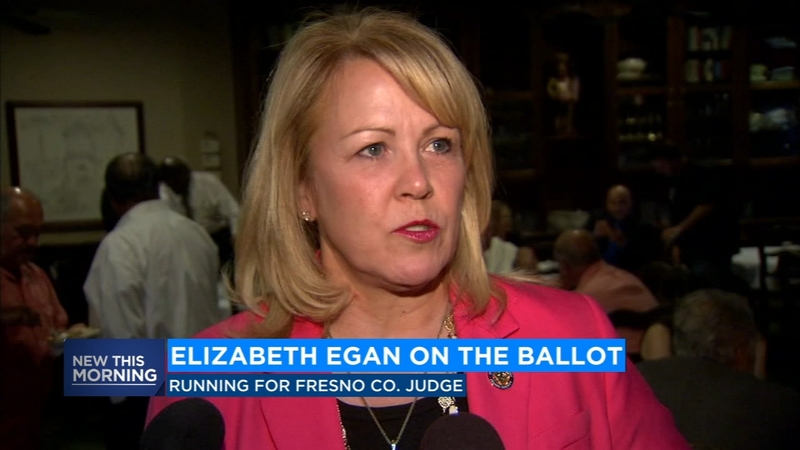 FRESNO, Calif. (KFSN) -- Two Fresno County judges are retiring in the near future and voters will choose their successors, which could include the county's former district attorney, but a Fresno city council member decided against running.

The race could also pit the county's sheriff against its district attorney.

Judge Alan Simpson and Judge Don Penner are both leaving the bench at a time when their seats are subject to a March 2020 election and Gov. Gavin Newsom can't appoint their replacements.

If judges decide not to file for re-election, "there's an open period for attorneys to file to run (as candidates) in an election for the judgeship" instead of opening the position for a gubernatorial appointment, said legal analyst Tony Capozzi.

Simpson spent 20 years as a judge and has served the last two as presiding judge in charge of all administrative decisions at the Fresno County Superior Court.

"I've greatly enjoyed my legal career," he told Action News. "Since I'm still in good shape and interested, this is probably a great time to pursue expanding and broadening my horizons. It's been a very satisfying and at times challenging career. I hope to have done some good along the way."

Judge Arlan Harrell is already in line to replace Judge Simpson as presiding judge, but former district attorney, Elizabeth Egan, who lost her position to Lisa Sondergaard Smittcamp in the 2014 election, is one of two candidates who has filed paperwork for the race to replace Simpson on the bench.

Prosecutor Douglas Treisman, who specializes in complicated areas of the law and who lost a judicial race to Judge James Kelley in 2008, is the other candidate.

His current boss is endorsing him as the race begins.

"Douglas Treisman is an exceptional candidate for Superior Court Judge," said Smittcamp. "He has both civil and criminal law experience, and he is the person in the DA's office we go to when we have legal questions we do not know the answer to. He is ethical and respectful and has all the qualities and qualifications essential for such a prestigious position. It is my honor to strongly endorse his candidacy."

Potential candidates in the two races got a five-day extension until Tuesday to file a declaration of intention to join the campaign and in the final days of the process Fresno City Council Member Paul Caprioglio weighed a run against Brickey.

He tells Action News he ultimately decided he had pledged to serve his constituents on city council and he'll stick to that job.