People have come across a pink material they thought was fire retardant but was actually a toxic pesticide called carbofuran.

FRESNO, Calif. (KFSN) -- Illegal marijuana grows on public lands have been eradicated in every valley county. But in areas scorched by wildfire, some people have come across a pink material they thought was fire retardant but was actually a toxic pesticide called carbofuran.

"What they use this for they'll put it around the base and they basically use it to basically kill anything that tries to intercede with its growth of their plant and it's very harmful, very dangerous," said Madera County Sheriff Jay Varney.

In Fresno County, the operation took out two illegal grows from the Sierra National Forest including the drip lines, plastic, and trash left behind.

"So not only is it bad for the environment, it's bad for law-abiding residents who like to enjoy our mountain areas to hunt, or to hike and fish, any recreation because these growers are armed," said Fresno County Sheriff Margaret Mims.

Growers typically re-direct water from streams to grow the marijuana. As a result, pesticides can get into the water supply.

"1.2 billion gallons of water is diverted each year off the national forest in California. That's a significant amount of water," said USDA Forest Service Vickie Christiansen.

Authorities say most of the illegal grows are run by Mexican drug cartels. 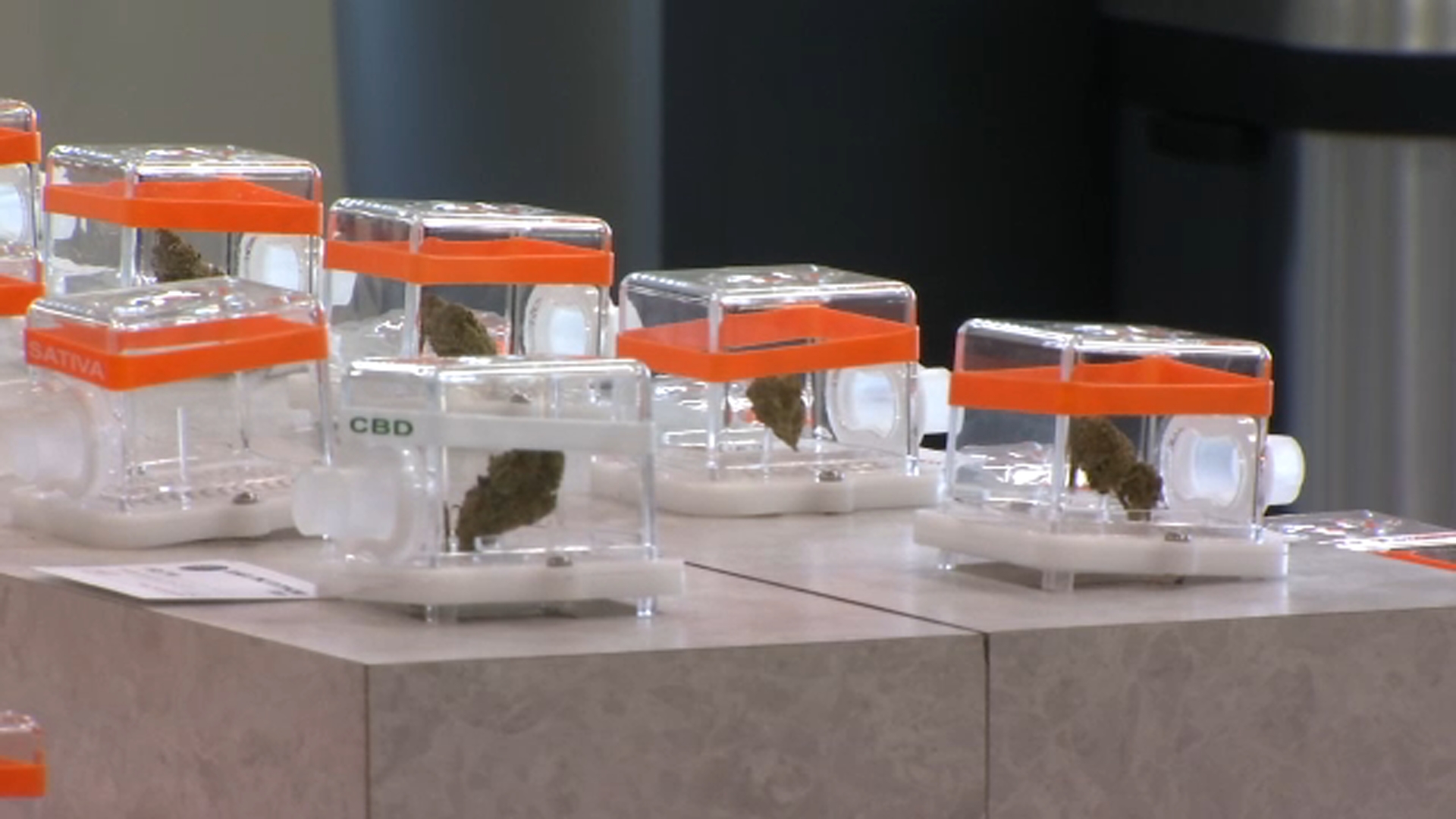 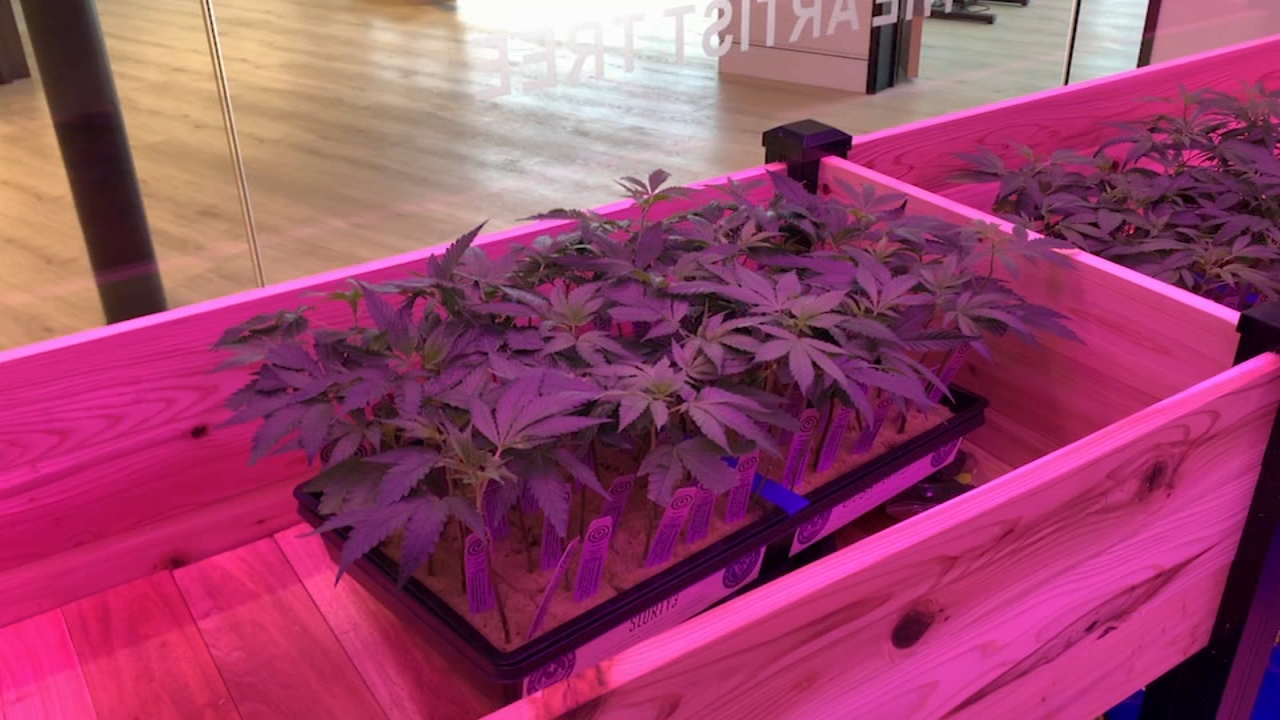 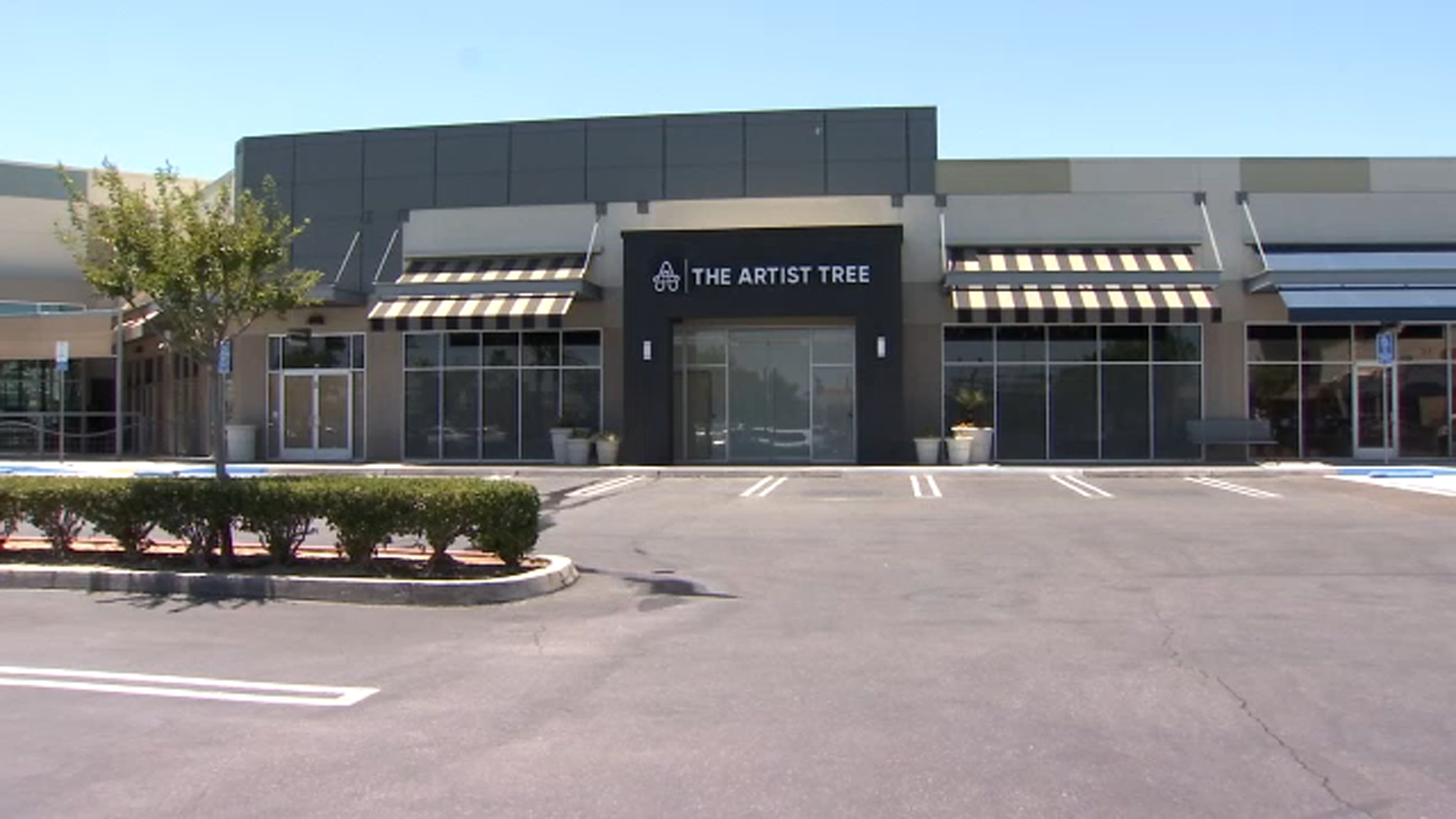