Bill Cosby tells stories at club in 1st show since 2015 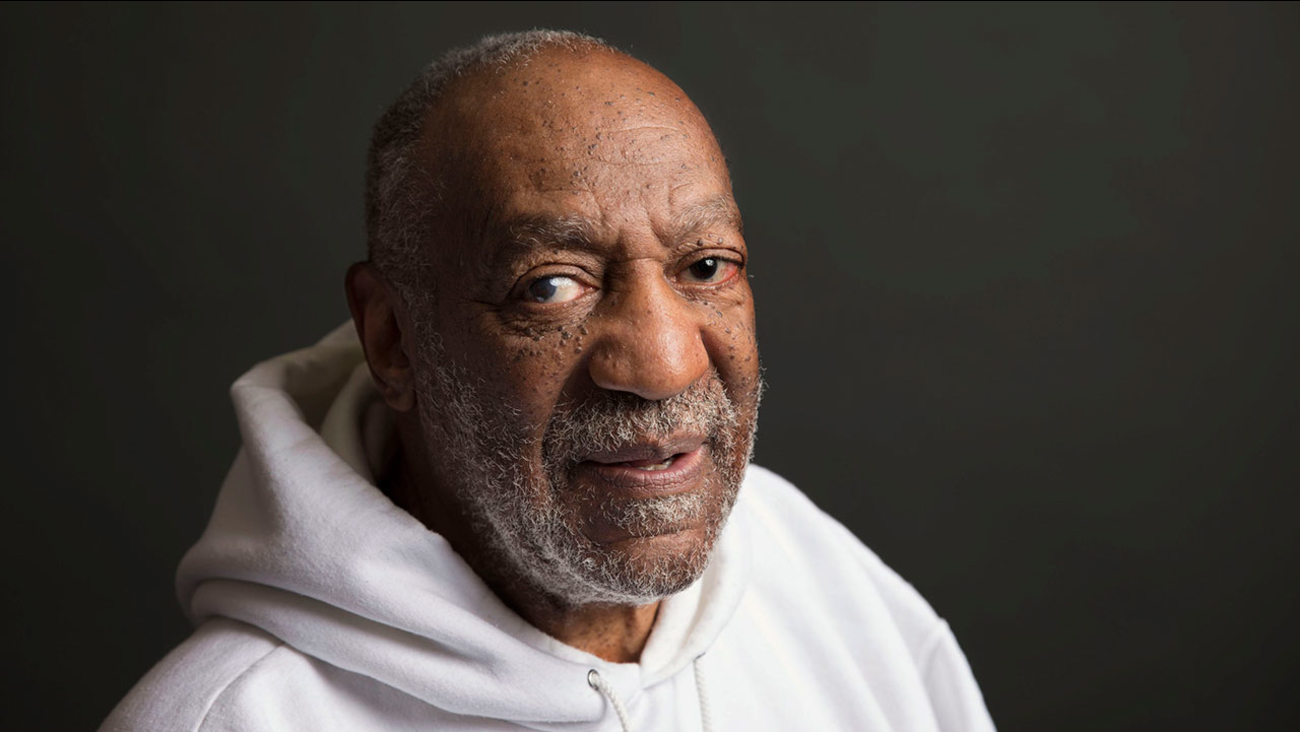 PHILADELPHIA -- Bill Cosby has performed in public for the first time since a sex abuse scandal embroiled him in 2015, telling stories and honoring old friends in his hometown on Monday as a retrial looms in his criminal sexual assault case.

The 80-year-old entertainer took the stage Monday night at a Philadelphia jazz club for his first show since May 2015. His last comedy tour ended amid protests as about 60 women were coming forward to accuse him of drugging and molesting them over five decades, something he has denied.

Cosby arrived at the club on the arm of his spokesman Andrew Wyatt. He wore a gray hoodie printed with the phrase "Hello Friend," something his late son, Ennis Cosby, often would say.

Cosby is scheduled for an April 2 retrial on charges he drugged and molested a woman at his suburban Philadelphia home in 2004. He has pleaded not guilty and remains free on bail. His first trial ended with a hung jury last year. Jury selection for his retrial will start March 29.

Cosby's spokesman notified reporters of the comedy performance about two hours before he was to take the stage at the LaRose Jazz Club. The show was part of a program honoring jazz musician Tony Williams.

The performance is Cosby's latest step back into the spotlight he's mostly shied from since his December 2015 arrest.

Two weeks ago, Cosby invited reporters to tag along as he ate dinner with old friends at a Philadelphia restaurant.

Over the weekend, Cosby's social media accounts featured photos of him visiting a barber and a cafe in the area and showing support for the Philadelphia Eagles, who won Sunday's NFC Championship game against the Minnesota Vikings and secured a spot in the Super Bowl.

This story has been corrected to show the arrest was in 2015, not 2005.
Report a correction or typo
Related topics:
arts & entertainmententertainmentu.s. & worldbill cosby
Copyright © 2021 by The Associated Press. All Rights Reserved.
More Videos
From CNN Newsource affiliates
TOP STORIES