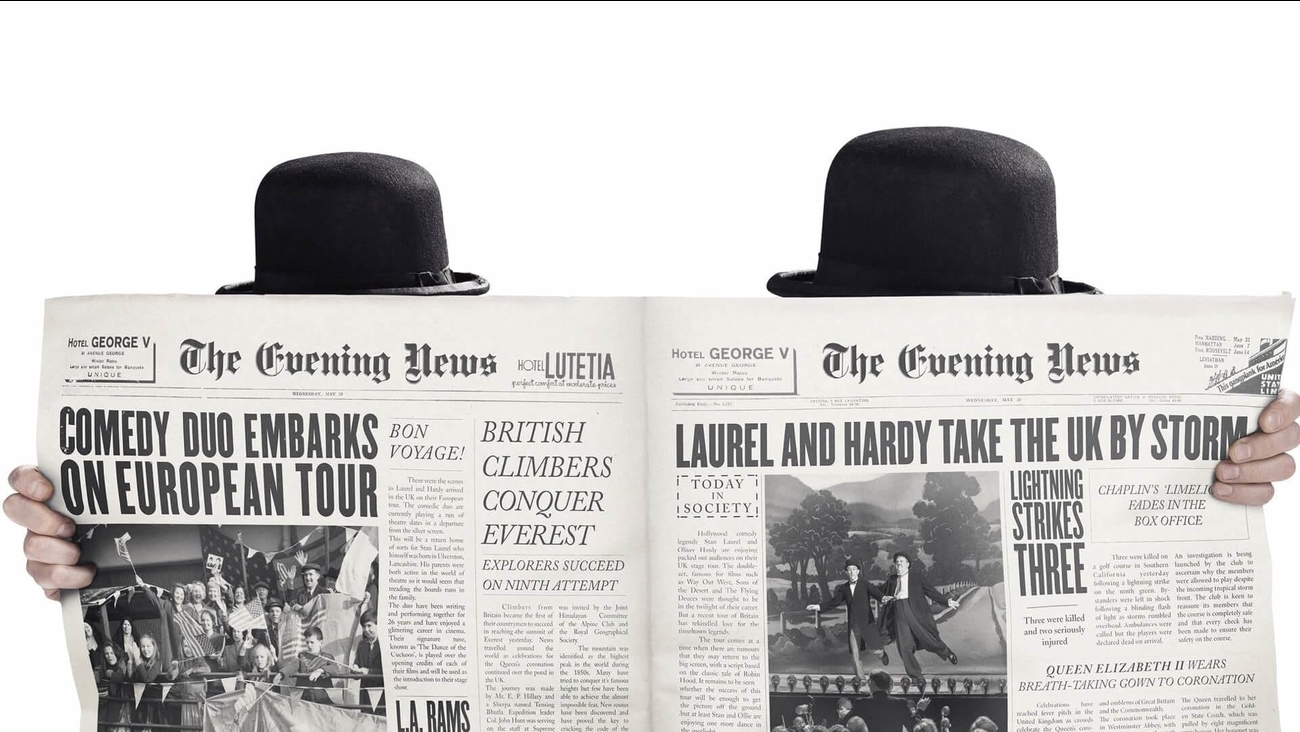 Looking for a laugh? Don't miss this week's lineup of comedies showing on the big screen in and around Fresno.

Here are the best comedy films to catch in theaters, based on critical scores sourced from review aggregator Rotten Tomatoes. (Movie descriptions courtesy The Movie Database; showtimes via Fandango.)

With a critical approval rating of 97 percent and an audience score of 94 percent on Rotten Tomatoes, "Spider-Man: Into the Spider-Verse" has gotten stellar reviews since its release on Dec. 14, with a consensus that "'Spider-Man: Into the Spider-Verse' matches bold storytelling with striking animation for a purely enjoyable adventure with heart, humor and plenty of superhero action."

Get a piece of the action at UA Broadway Faire Stadium 10 (3351 W. Shaw Ave.) through Thursday, Jan. 24 and Edwards Fresno Stadium 22 and IMAX (250 Paseo del Centro) through Friday, Jan. 25. Click here for showtimes and tickets.

With a 93 percent critical approval rating and an audience score of 94 percent on Rotten Tomatoes, "The Favourite" has garnered plenty of praise since its release on Nov. 23. The site's critical consensus notes that "'The Favourite' sees Yorgos Lanthimos balancing a period setting against rich, timely subtext -- and getting roundly stellar performances from his well-chosen stars."

It's playing at Edwards Fresno Stadium 22 and IMAX (250 Paseo del Centro) through Friday, Jan. 25. Click here for showtimes and tickets.

With their golden era long behind them, comedy duo Stan Laurel and Oliver Hardy embark on a variety hall tour of Britain and Ireland. Despite the pressures of a hectic schedule, and with the support of their wives Lucille and Ida -- a formidable double act in their own right -- the pair's love of performing, as well as for each other, endures as they secure their place in the hearts of their adoring public

With a 92 percent critical approval rating and an audience score of 88 percent on Rotten Tomatoes, "Stan & Ollie" has garnered plenty of praise since its release on Dec. 28. The site's critical consensus has it that "'Stan & Ollie' pays tribute to a pair of beloved entertainers with an affectionate look behind the scenes -- and a moving look at the burdens and blessings of a creative bond."